Campaigners opposing plans for a new coal mine received the support of Hexham MP Guy Opperman in 2019, yet he supports the latest opening. 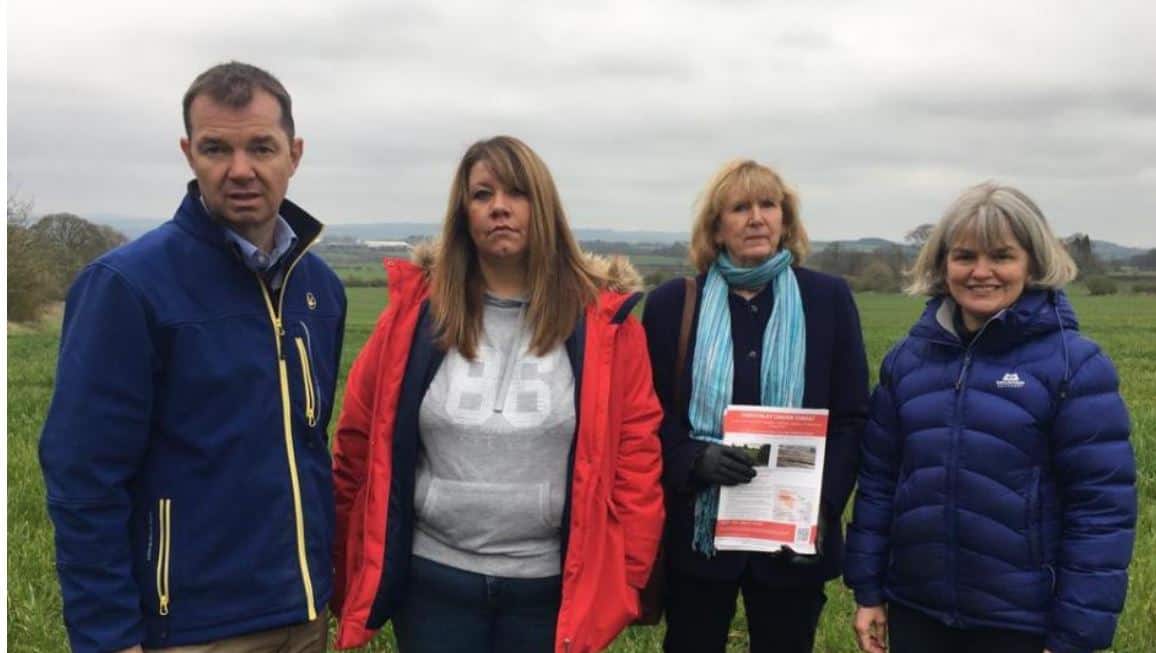 Despite worries about its effects on the climate among Conservative MPs and experts, Michael Gove has allowed the first new coal mine to be built in the UK in 30 years.

Coking coal would be mined in Cumbria for use in the making of steel both in the UK and around the world.

The mine, according to critics, would hinder climate goals at a time when demand for coking coal is falling.

But proponents assert that the mine, which is close to Whitehaven, will provide jobs and lessen the demand for coal imports.

The West Cumbria Mining project’s future had been in doubt for two years following the local county council’s original approval of the mine in 2020.

The project’s approval was suspended in early 2021, ahead of the COP26 climate conference in Glasgow, after the government’s climate change adviser said it would increase carbon emissions.

The government’s advisory Climate Change Committee (UKCCC) pointed out that 85% of the coal produced by the mine would be exported.

Campaigners opposing plans for an open cast mine in Ponteland received the support of Hexham MP Guy Opperman in 2019, which was mentioned during his recent BBC Question Time appearance.