You’d be hard-pressed to find a celebrity who has a less-than-perfect smile. If anything, it is always gleaming and white. However, not every one of those celebrities was born with that kind of Hollywood smile. 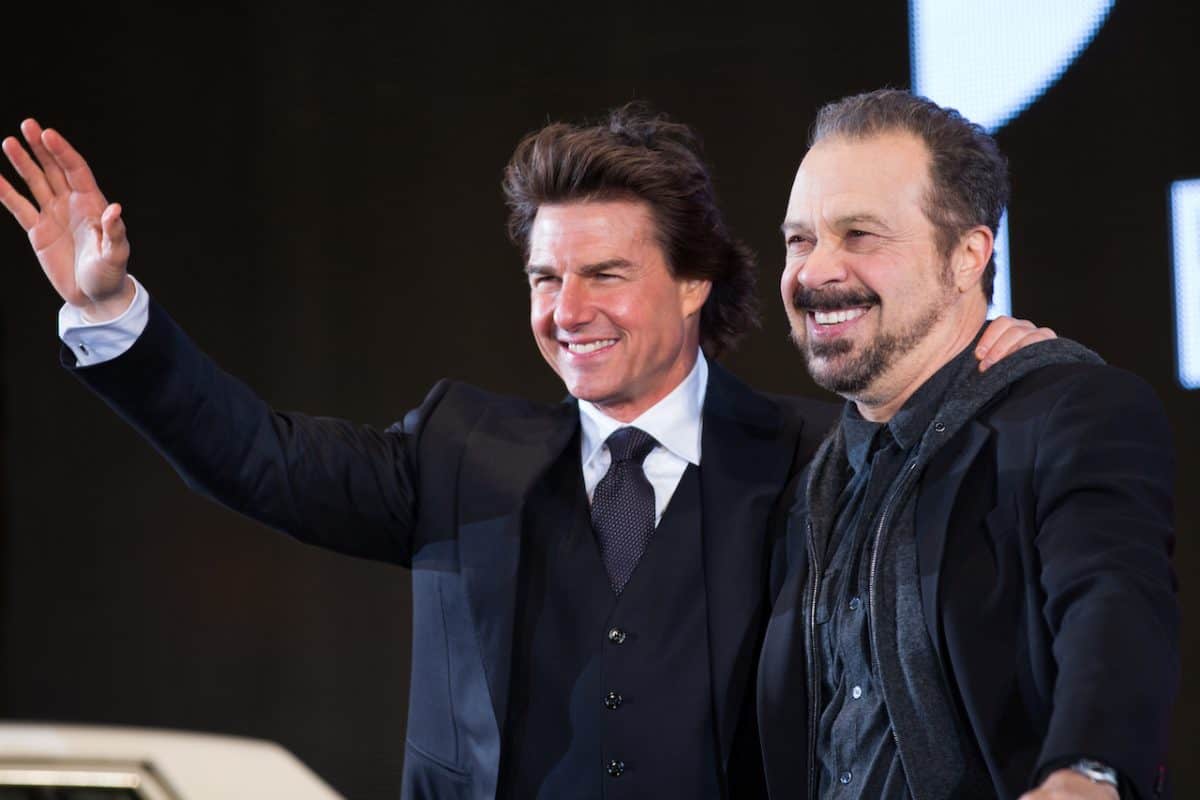 Many of them had what’s called a “smile makeover” to become the ideal definition of a celebrity. And looking at them now, you couldn’t even guess that their teeth are actually not their real teeth. So, without further ado, let’s find out about all those famous celebrities who had their teeth done.

To this day, Tom Cruise remains one of the biggest names in Hollywood. And even today, people can’t help but talk about his teeth. The internet definitely hasn’t forgotten about his teeth in “Outsiders.”

Even braces couldn’t fix that (which he later did end up having), so he had them capped with dental crowns. Now, he may have a “middle tooth,” but there’s no denying that he looks quite handsome when he shows his pearly whites.

The dreamy-looking George Clooney may have perfect teeth now, but it wasn’t always like this. His front teeth used to be slightly uneven, and they were also stained yellow.

You can’t see any of that now when he smiles. It’s possible that he either had veneers or just had his teeth slightly shaved to make them even, followed by a whitening treatment.

Morgan Freeman’s teeth are nothing like they used to be. They were quite crooked and yellow, and his front teeth also had black triangular spaces between them.

But now, his teeth are perfectly straight and blindingly white. That kind of transformation can only be explained by dental crowns or veneers.

Ronaldo’s name is up there in the list of shocking celebrity smile makeovers. Just a few years ago, the footballer had a noticeable gap next to his right central incisor. Not just that, but his front teeth had jagged uneven edges. And, of course, they hadn’t had an encounter with any whitening gels.

Fast-forward to today, and you’ll see nothing but a perfect smile. While Ronaldo had braces for a while to probably fix the alignment of his teeth, he also would have needed crowns/veneers to get the kind of smile he has today.

Many people remember Hannah Montana’s gummy smile. That’s not how it is anymore, though. The singer had a gum contouring procedure to get rid of some of the gum tissue hiding a lot of her teeth.

If you take a closer look at her teeth, you’d notice that they look longer, and this is thanks to a simple gum contouring procedure. Other than that, her smile also looks quite white now, which is what regular teeth whitening treatments can do for you.

The Duchess of Sussex didn’t always have her mega-watt smile. There used to be a slight gap between her front teeth – also known as a diastema.

Either she had braces to close the gap or had her teeth covered with dental crowns or veneers. And needless to say, she also probably has routine teeth whitening treatments for that glistening smile.

Cosmetic dentistry is very popular among celebrities for a reason. They’re constantly being watched by the camera, and since looks matter quite a lot in this world, you have to make sure that you look perfect at all times. And a smile makeover is just a part of that.