At PMQs, the Labour leader quipped that only AC-12 would be able to get to the bottom of the Greensill scandal. 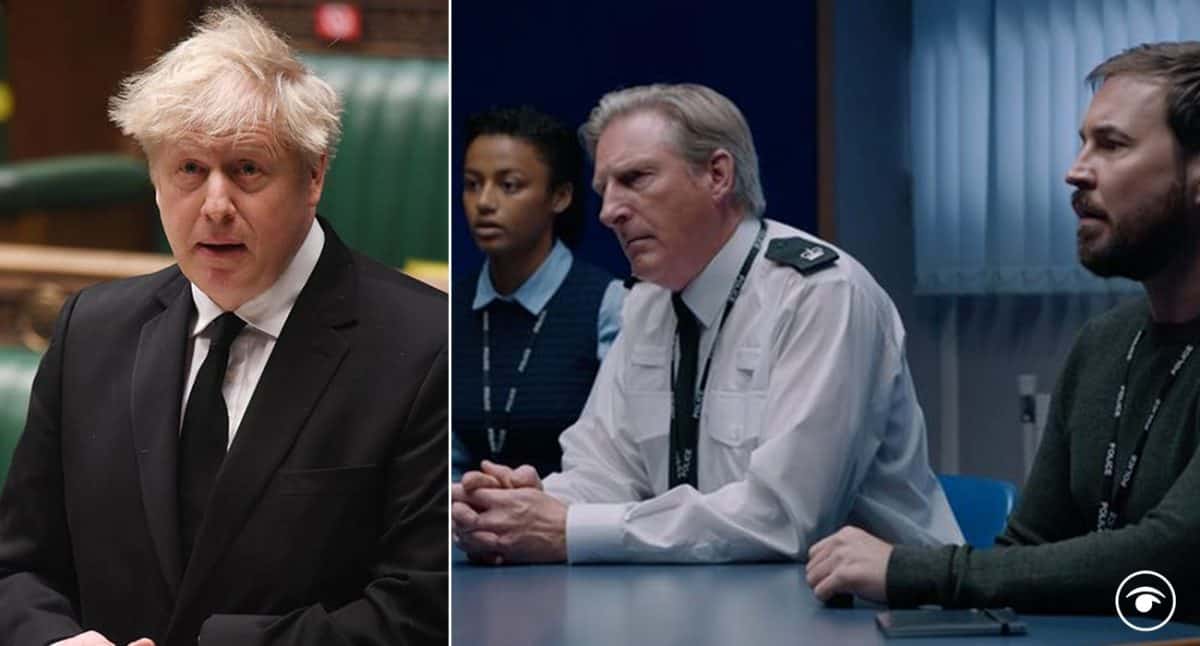 Prime Minister’s Questions is, it’s fair to say, not on a list of fruitful venues for talent spotters to find British comedy’s next big thing.

And, on Wednesday, the House of Commons once more lived up to its reputation for dodgy jokes. This time Sir Keir Starmer – the Labour leader, eager to show he’s a man of the people – was the culprit.

Grilling Boris Johnson over the Greensill affair, into which he has demanded a comprehensive anti-sleaze probe, Starmer quipped that Line of Duty’s Ted Hastings – and his merry gang of corruption-fighting colleagues, AC-12 – might be the only person capable of getting to the bottom over an ever-ballooning scandal.

Labour is urging MPs to vote through a proposal to establish a parliamentary inquiry into David Cameron’s lobbying – but the Tories will be whipped to vote it down, it emerged on Wednesday morning.

The opposition wants to create an anti-sleaze committee to investigate lobbying, including the former prime minister’s activities, which would be able to summon witnesses to answer questions in public.

Rachel Reeves, shadow chancellor of the Duchy of Lancaster, told ITV’s Good Morning Britain: “If it is the case that Cameron didn’t break the rules, then I think it says something about the rules and that those rules need to change so there is proper transparency so we can see what former ministers and prime ministers are doing.

“This is much wider than just about what David Cameron has done – this is about what is happening at the heart of government today. This really matters, we need answers, and MPs have a chance to vote for a proper inquiry today.”

Opposition day motions are not usually binding on the government, but because Wednesday’s proposition is calling for Parliament rather than ministers to establish an inquiry, it would lead to the creation of the committee.

If MPs approve the motion, the cross-party committee would investigate whether current laws are sufficient to prevent “inappropriate lobbying” of ministers and officials.