Successive administrations have pledged to build hundreds of thousands of new homes for young people on brownfield sites. 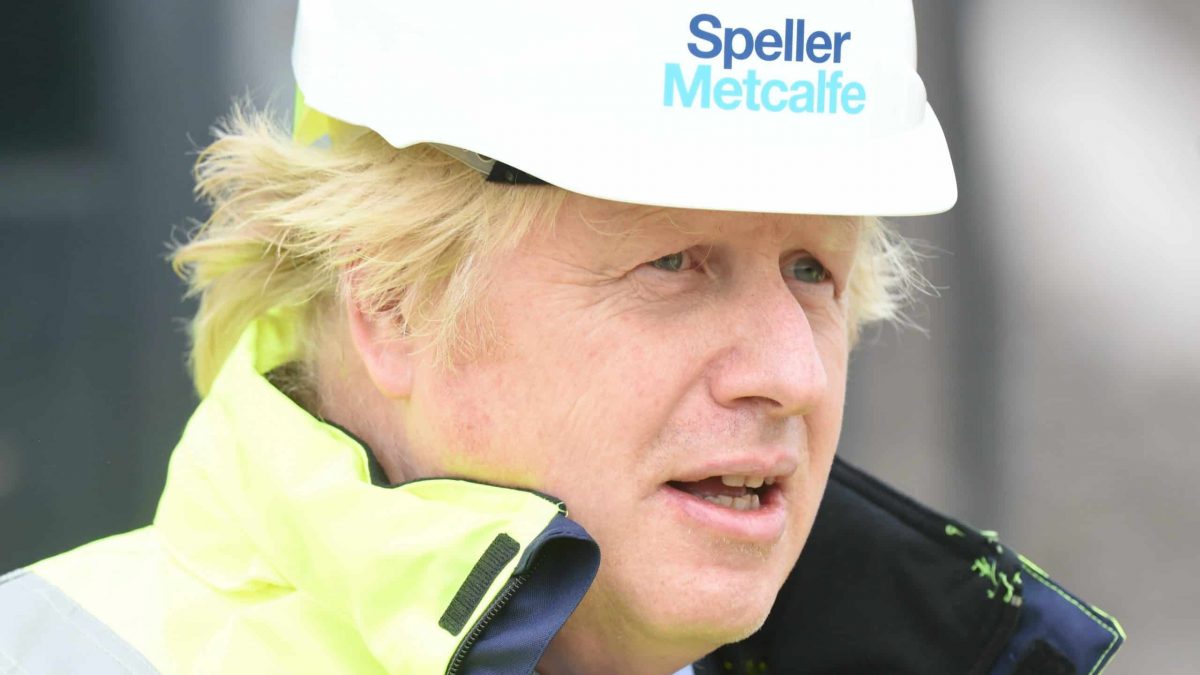 In a major speech in Dudley the Prime Minister vowed to get the country back on track with a “New Deal” programme of building and investment – and fast tracking £5 billion of spending.

The PM vowed a Roosevelt-style plan to pick up the country and get it going again after three months of shutdown.

And he announced what was billed as “the most radical reforms to our planning system since the Second World War” by cutting red tape to revitalise our high streets.

Alongside his programme he revealed £12 billion of funding for a homes plan that will support up to 180,000 new affordable homes for ownership and rent over the next 8 years.

Included in that will be a 1,500 unit pilot of ‘First Homes’ told to people buying a home for the first time – at a 30 per cent discount.

He said: “We will build fantastic new homes on brownfields sites and other areas, with better transport and other infrastructure, that could be suitable and right for development.

“We will address that intergenerational injustice and help young people get people the housing ladder the way their parents and grandparents could.

Yet the promises of new homes for young people built on brownfield sites is quite a tired one.

Gordon Brown pledged 3 million new homes in 2007 within the reach “of the many” not the few, estimating that 60,000 of them could be built on brownfield land owned by local authorities.

His promises were shortly followed by similar calls by his successor, David Cameron, who said 200,000 homes will be made available to first-time buyers in England by 2020 if the Tories win the election in 2015, which they duly did.

In 2018 Theresa May pledged to meet the national housing crisis head on by building the houses we need.

So Johnson’s post-Covid stimulus is hardly new, and few people will be holding their breath to see if they are fulfilled.

Related: PM trying to ‘hoodwink’ voters as he compares himself to Roosevelt