The state has decreed most terminations do not qualify as essential surgeries. 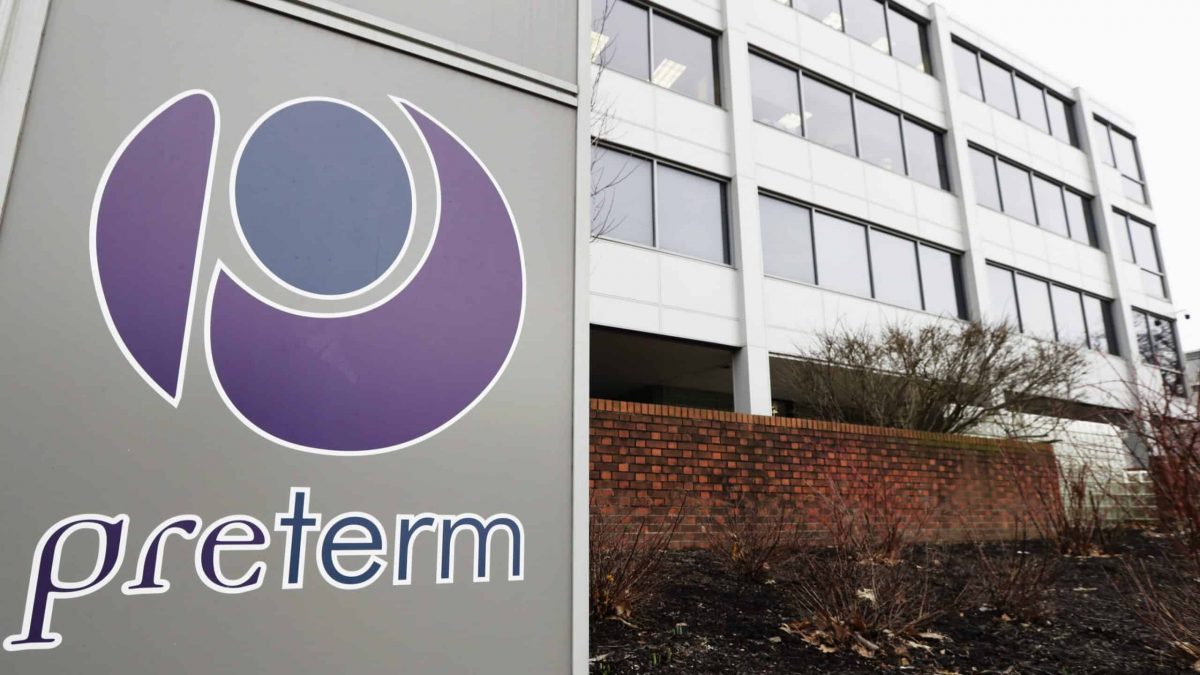 The governor and attorney general of Texas are moving to ban most abortions in the state during the coronavirus outbreak, declaring they do not qualify as essential surgeries.

Attorney General Ken Paxton said on Monday the order issued over the weekend by Governor Greg Abbott barred “any type of abortion that is not medically necessary to preserve the life or health of the mother”.

“No one is exempt from the governor’s executive order on medically unnecessary surgeries and procedures, including abortion providers,” Mr Paxton said.

“Those who violate the governor’s order will be met with the full force of the law.”

The issue also has flared in Ohio, where abortion clinics received letters on Friday from Republican attorney general Dave Yost ordering them to cease all “non-essential” surgical abortions.

Mr Yost wrote that the procedures violate a March 17 order issued by the state health director.

However, representatives of Ohio clinics said that they were in compliance with the health director’s order and planned to continue providing abortions.

Amid the moves by Ohio and Texas, a coalition of anti-abortion groups urged its allies across the nation to ask governors to ban most abortions on the grounds they were not essential.

“If abortion is a ‘choice’ then abortion is an elective procedure,” said Mark Harrington, president of the anti-abortion group Created Equal.

Abortion-rights leaders nationwide decried the tactic, saying it was an affront to women grappling with difficult decisions amid the disruptions of the pandemic.

In Ohio, abortion clinics planned to remain in operation.

There were no immediate reports of other states planning to target abortion clinics with restrictions related to COVID-19, even in Republican-governed states that have been active in passing anti-abortion legislation in recent years.

Related – US Republican: “Older people would rather die than damage our economy”