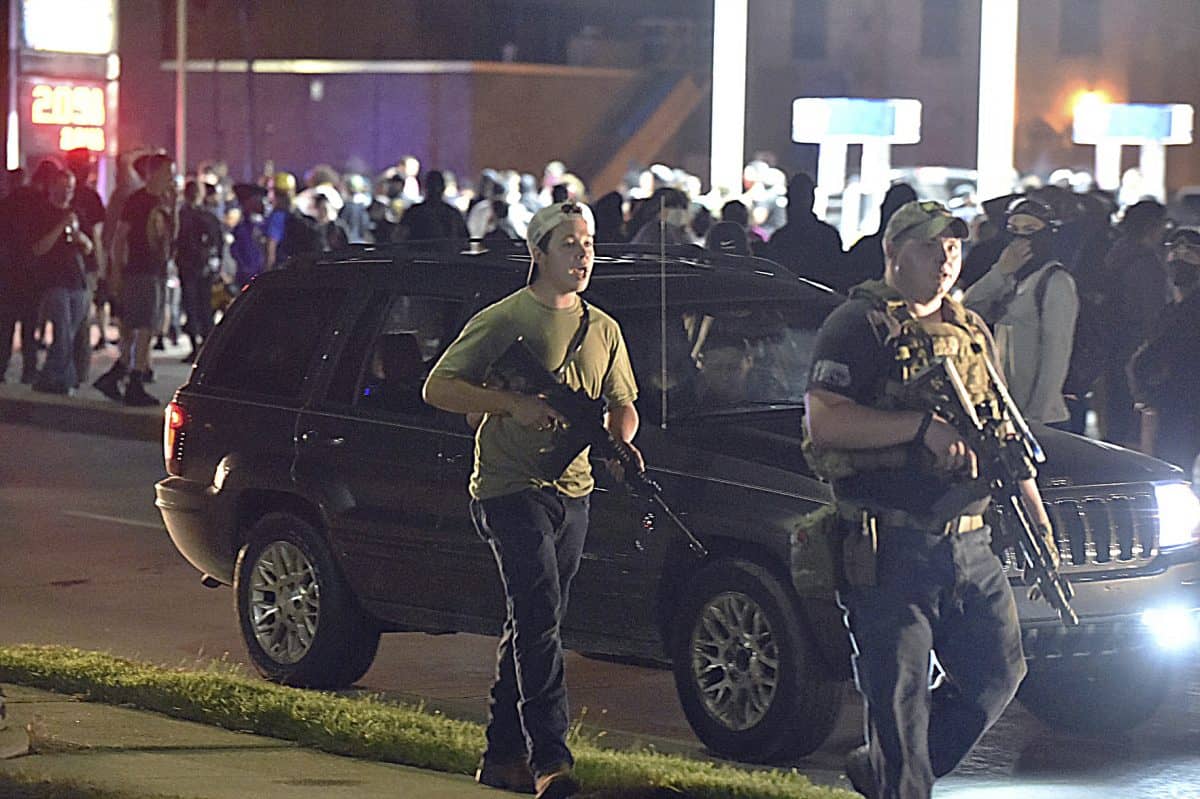 A 17-year-old accused in the fatal shooting of two demonstrators has been extradited to Wisconsin just hours after an Illinois court judge ordered he should face homicide charges across the state border.

US president Donald Trump refused to condemn the teenager accused of fatally shooting two people in Wisconsin, saying he “probably would have been killed” if he had not opened fire on demonstrators.

Mr Trump said 17-year-old Kyle Rittenhouse was being “very violently attacked” before he allegedly opened fire on people protesting over the shooting of a black man, Jacob Blake, by a police officer in the city.

At the time of the shooting Donald Trump Jnr said: “If I put myself in Kyle Rittenhouse[‘s shoes], maybe I shouldn’t have been there. He’s a young kid. I don’t want young kids running around the streets with AR-15s. … Maybe I wouldn’t have put myself in that situation — who knows? We all do stupid things at 17.”

Christopher Covelli, a spokesman for Illinois’ Lake County Sheriff’s Office, on Friday told the Associated Press that deputies picked up Kyle Rittenhouse immediately after Judge Paul Novak issued the ruling at the courthouse in Waukegan.

The deputies then drove him five miles to the Illinois-Wisconsin border, where Mr Covelli said Rittenhouse was turned over to Kenosha County sheriff deputies at the state line.

Rittenhouse’s attorneys argued he acted in self-defence on August 25 when he opened fire during unrest after the shooting of a black man by a white police officer in Kenosha.

They said the charges are politically motivated and that extraditing the teenager would violate his constitutional rights.

Lake County prosecutors have said those arguments were irrelevant on the question of extradition and that it is the role of a Wisconsin judge, not one in Illinois, to decide whether there are sufficient grounds for charges.

He is also charged with attempted intentional homicide in the wounding of a third protester.