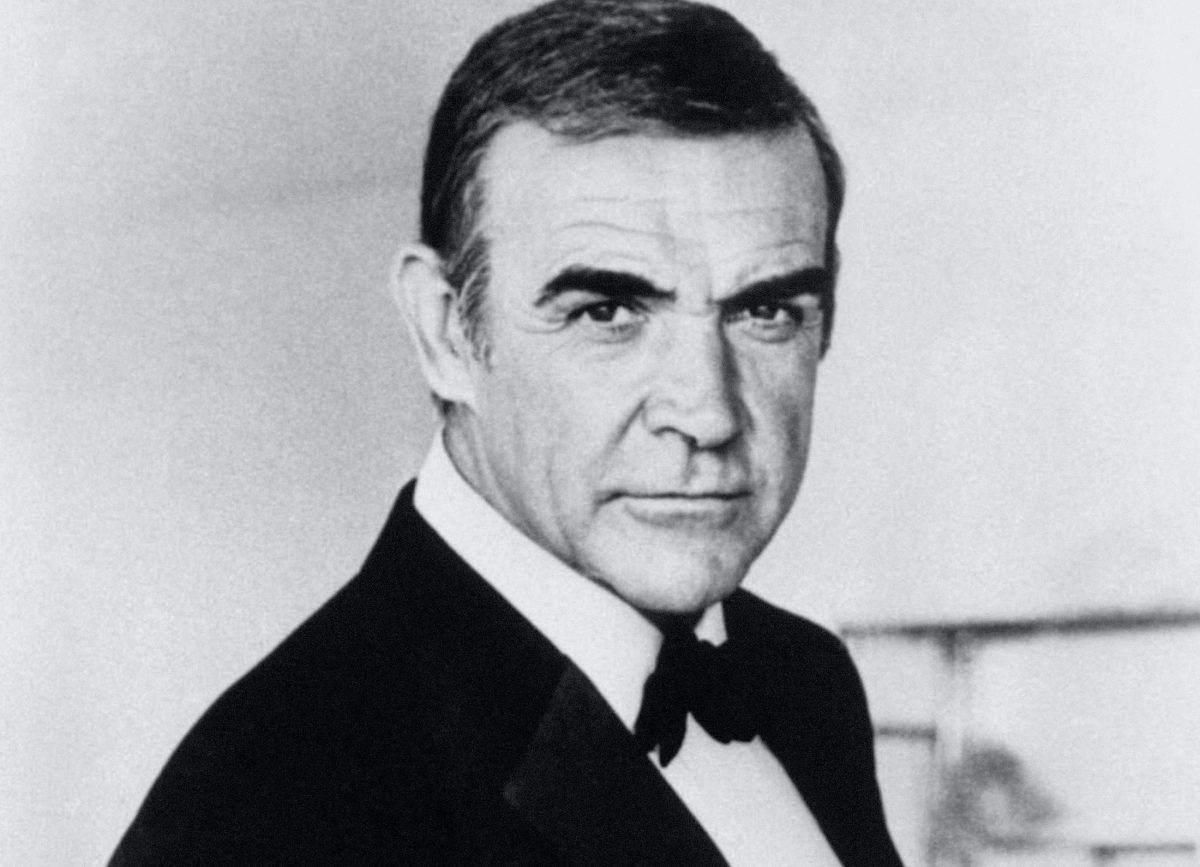 Undated library filer of Sir Sean Connery as James Bond. Sir Sean has beaten the likes of David Beckham and Bob Geldof to the accolade of great British hero.

Sir Sean Connery has died at the age of 90, his family have said.

The Scottish actor was best known for his portrayal of James Bond.

He was the first to bring the role to the big screen.

He appeared in seven films in the world famous series.

He also starred in a number of other films including The Hunt for Red October, Indiana Jones and the Last Crusade and The Rock.

He was knighted by the Queen at Holyrood Palace in 2000.

Thomas Sean Connery was born in Edinburgh’s Fountainbridge area on August 25 1930. The elder of two boys, he left school at an early age and took his first job as a milkman, complete with horse-drawn cart.

At 16 he enlisted in the Royal Navy but was discharged three years later on medical grounds after suffering with a stomach ulcer.

He has two tattoos from this time – one reading “Mum and Dad” and another “Scotland Forever”.

The keen bodybuilder then undertook a variety of jobs, including a stint as a bricklayer, a lifeguard and an artist’s model for the Edinburgh College of Art. Under the name Thom Connery he was placed third in the tall man’s division (he was 6ft 2in) of the 1950 Mr Universe contest.

The stage came calling when a friend suggested he try out for a production of South Pacific. He got a part in the sailors’ chorus and so began his acting career.

He was also a gifted footballer. While touring with the musical, he was offered a contract by former Manchester United manager Sir Matt Busby, who saw him play in a friendly against a local side.

His first major acting credit came in 1957 British gangster film No Road Back.

It was author Ian Fleming’s suave and sophisticated secret service agent that launched Connery to stardom.

Fleming was initially resistant to the idea of Connery playing his character. He thought the Scot was an “overgrown stuntman” who was not refined enough for the role.

He was later so impressed with his performance that he created a Scottish ancestry for the character in his subsequent books.

As one of the most high-profile supporters of Scottish independence, many expected Connery to make an appearance on the campaign trail in the run-up to the historic vote on September 18 2014.

His words were used to galvanise support at the launch of the Yes campaign two years previously, when the star declared in a message: “The people of Scotland are the best guardians of their own future.”

Sean Connery was voted as the best ever James Bond.

The Scottish actor saw off competition from stars including Daniel Craig, Roger Moore and Pierce Brosnan in the poll for RadioTimes.com.

More than 14,000 people voted for their favourite Bond, with actors pitted against each other in different rounds of the survey.

Connery played Ian Fleming’s famous spy for the first time in the 1962 film Dr No before going on to star in From Russia With Love, Goldfinger, Thunderball, You Only Live Twice and Diamonds Are Forever.

Tim Glanfield, editorial director of RadioTimes.com, said: “Sean Connery has once again proven he’s the Bond with the midas touch.”

The original big screen 007 said he will “miss” Sir Roger, with whom he enjoyed a long friendship “filled with jokes and laughter”.

The longest reigning James Bond died in Switzerland on Monday after a “short but brave battle with cancer”, his family said.

The Scottish actor said in a statement: “I was very sad to hear of Roger’s passing, we had an unusually long relationship by Hollywood standards, that was filled with jokes and laughter.