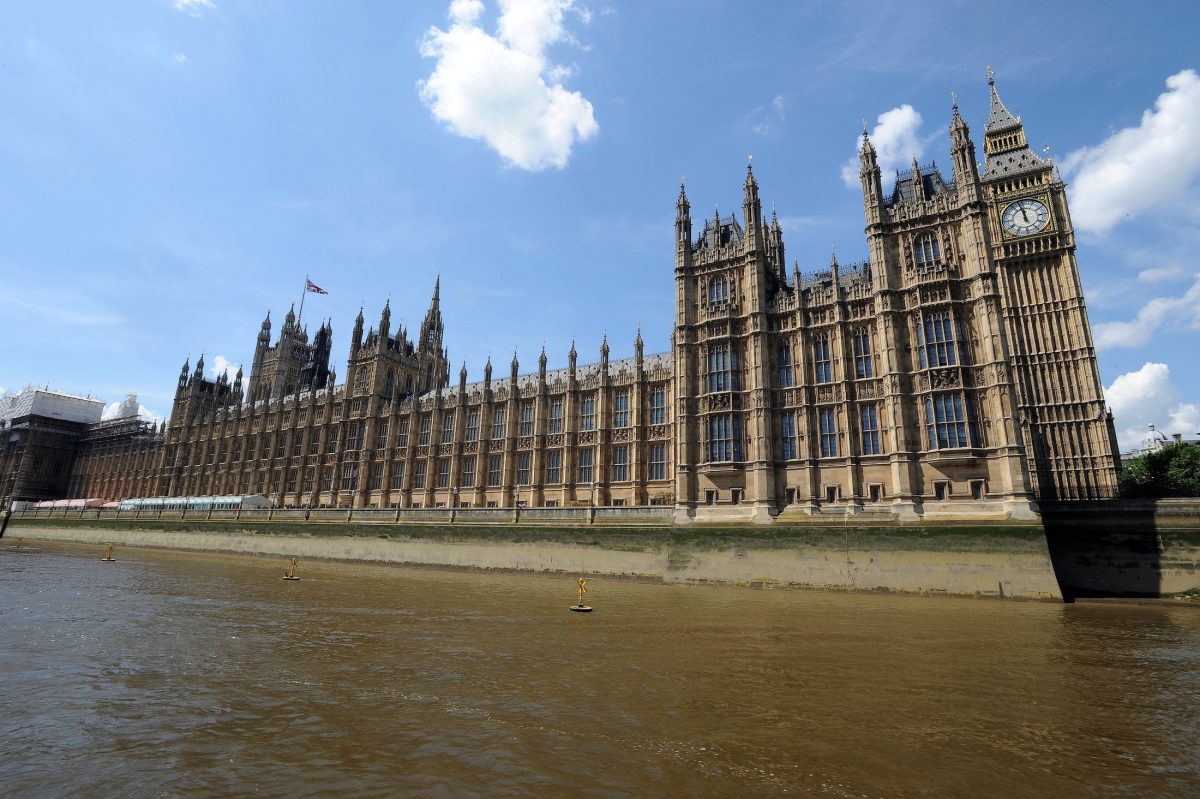 A Whitehall leak inquiry has been launched after details of the Government’s proposals to introduce tougher coronavirus restrictions next week were reported by newspapers.

The Times said the Prime Minister met with Chancellor Rishi Sunak, Cabinet Office Minister Michael Gove and Health Secretary Matt Hancock to discuss “alarming” new pandemic data, and that he was expected to hold a press conference on Monday.

Other papers – including The Daily Mail and The Sun – also reported that Boris Johnson was preparing to introduce a national lockdown next week.

It is understood that Downing Street has now launched an investigation to find the source of the story, amid reports that the Government had wanted to keep the plan quiet until Monday.

The alleged “briefing” of the story sparked criticism from the chairman of the Police Federation of England and Wales, claiming it had increased pressure on the emergency services.

John Apter, head of the organisation which represents more than 120,000 rank-and-file officers, called for “clear communication” on coronavirus measures.

He tweeted on Saturday morning: “To those briefing selective media on a potential national lockdown please understand the impact this has.

He added: “This can add immense pressure to the 999 services who are already struggling with the demand they have. Please be more responsible. Clear communication, not corridor briefings.”

The British Chambers of Commerce also called for “media briefings” to end.

BCC director general Adam Marshall said: “Yet again anxious businesses have to wait and worry. If the Government is planning another national lockdown it must say so immediately, rather than allow business and market confidence to be further eroded by speculation.

“The media briefings have to stop. The Government needs to speak honestly with the nation, setting out a clear plan, the evidence for its actions, and significant increases in the support available for businesses and employees facing the hardship of no demand or the crushing blow of closure.”

It is not the first time Government communications have been criticised over the pandemic.

In September, the Speaker of the House of Commons accused Mr Hancock of “running this chamber ragged” by not giving Parliament details of changes in restrictions before the media.

Sir Lindsay Hoyle told MPs: “I accept that decisions have been taken in a fast-moving situation, but timings for statements are known to ministers.”

Related: Listen – ‘So be it’ Tory MP’s response to excess Covid death figures