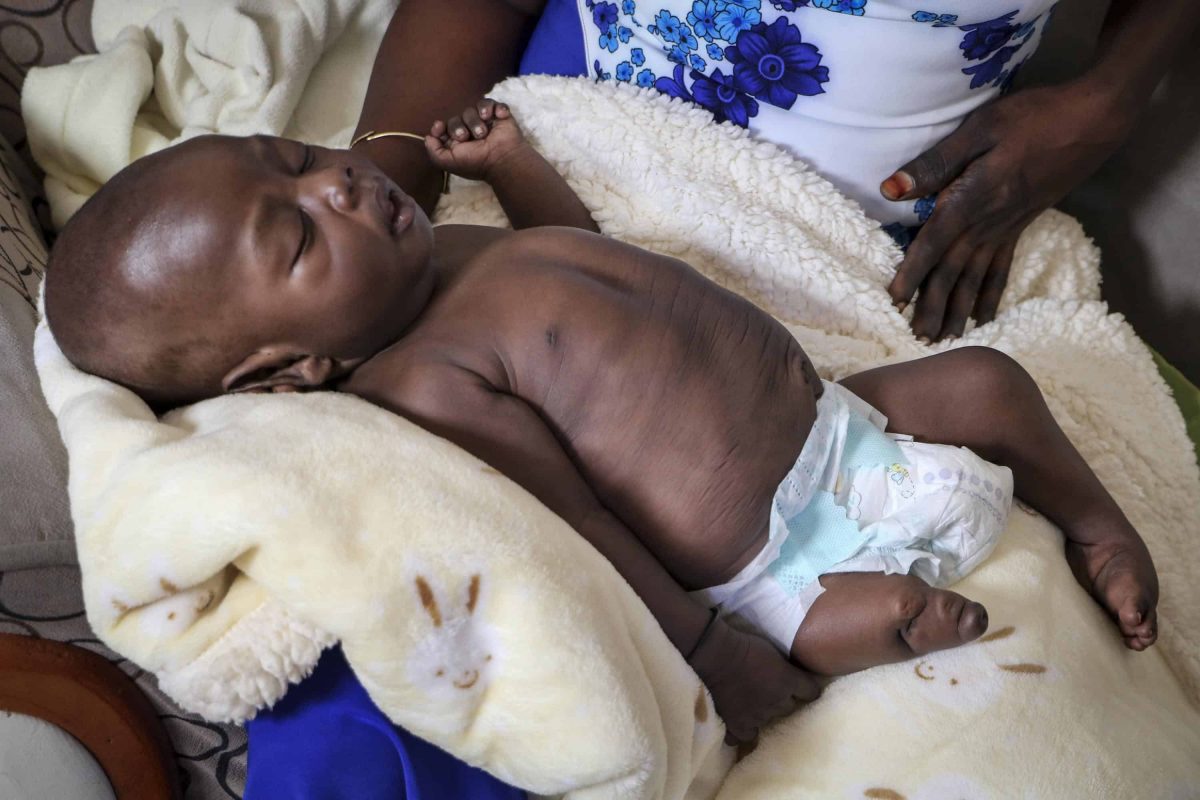 The oil industry in South Sudan has left a landscape pocked with hundreds of open waste pits, with the water and soil contaminated with toxic chemicals and heavy metals including mercury, manganese, and arsenic, according to four environmental reports.

The reports also contain accounts of “alarming” birth defects, miscarriages and other health problems among residents of the region and soldiers who have been stationed there.

The Associated Press obtained the reports and supporting documents from people with close knowledge of the oil operations, one of whom works in the industry. The reports have never been released publicly.

The reports, which date as far back as 2013, were presented to the oil companies and South Sudan’s ministry of petroleum but subsequently buried, according to four people with close knowledge of the oil operations and the documents.

Egbert Wesselink, the former head of a European coalition of more than 50 non-profit organisations focused on the impacts of the country’s oil sector, said: “South Sudan is running one of the dirtiest and poorest managed oil operations on the planet.”

He worked on the oil fields in South Sudan before the country gained independence in 2011, and now works with PAX, a Dutch-based human rights organisation.

“I don’t think there’s a single major industrial operation on earth that’s getting away with this,” he said.

There has been no clear link established between the pollution and the health problems.

However, community leaders and politicians in the oil-rich areas in Upper Nile and Unity states in the north-east and north of the country bordering Ethiopia and Sudan accuse South Sudan’s government and the two main oil giants – the Chinese-led Dar Petroleum Operating Company and the Greater Pioneer Operating Company – of neglecting the issue and trying to silence those who have tried to expose the problem.

An AP reporter looking into the pollution and health issues was detained and questioned by government officials and government security forces working on behalf of the oil companies.

Neither company responded to multiple requests for comment on the reports.

The reports show that the government and the oil companies have been aware for years that contamination from drilling could be causing severe health problems in the local population.

But little has been done, local residents say, to clean up the mess. Promises by the government under Salva Kiir and the oil companies to tackle the pollution have repeatedly been broken, they say.

“People are dying of unknown diseases,” said Simon Ngor, a pastor with a church in Melut, a small village in the oil-rich area of Upper Nile state.

“The oil company says they’re working on it but I don’t think they actually are.”

The environmental and health problems are particularly damaging in South Sudan, a country that was only established nine years ago and shortly afterwards was torn apart by civil war and famine.

It is among the poorest nations in the world and depends on its oil industry to survive.