LGBT environments are one of the main places bisexuals receive discrimination - it's time we put that to a stop. 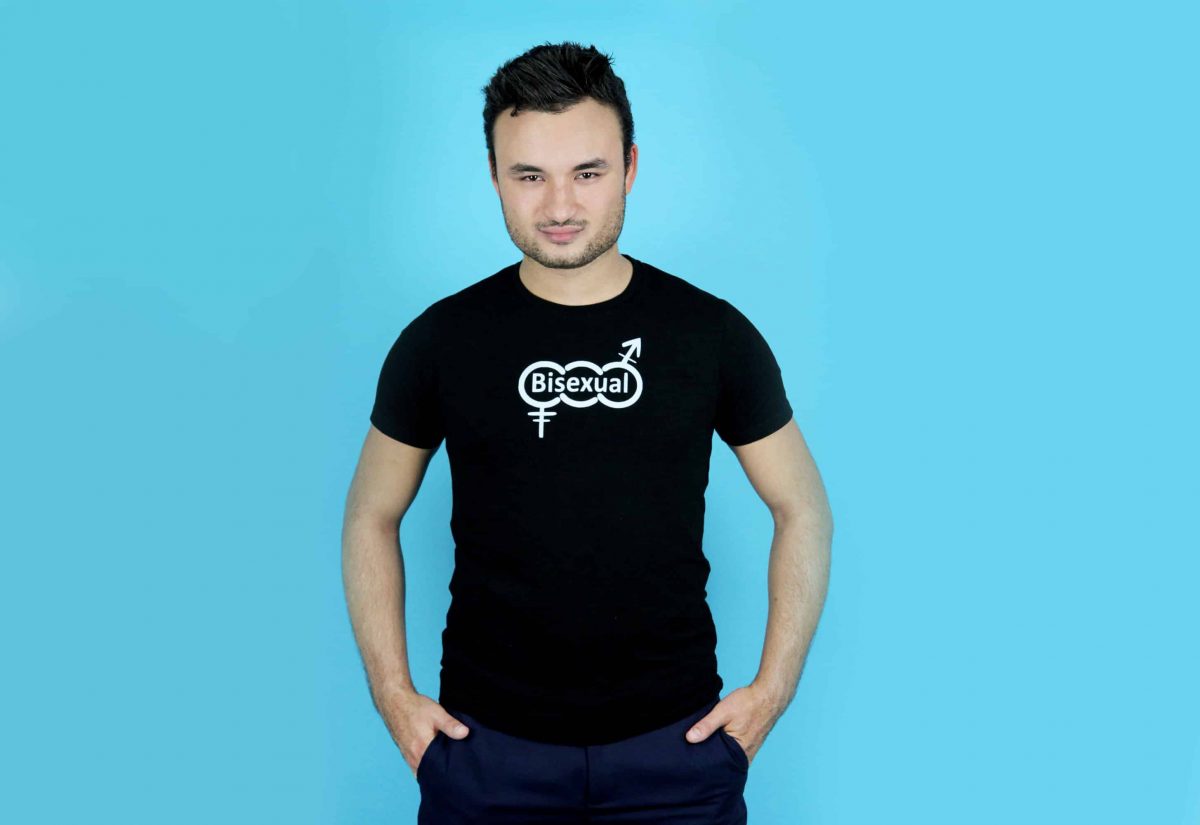 Brits have seen a wave of high profile ‘coming out’s’ lately with both Philip Scoffield and Jameela Jamil going public. However, whilst Philip was met with applause and cheer the same cannot be said for Jameela, whose coming out as queer was met with rolled eyes, anger and suspicion.

It was a tweet from the Labour parties own LGBT adviser that displayed the situation perfectly. Anthony Watson posted:

“@jameelajamil how dare you call yourself #queer, whilst living in the benefits of #straight #privilege! For what? So you can judge fucking #TV show?! Shameful and self obsessed behaviour.”

His tweet was met with frustration and anger from bisexuals, and anyone who doesn’t fit neatly in to gay and straight labels.

Someone as high ranking to queer people as an LGBT adviser to a major political party shows that for bisexual people, discrimination comes from all sides, even their own community.

It raises questions far beyond whether Mr Watson is in the right role, if the term queer is unhelpful or even if Jameela’s coming out was motivated by wanting to be on television.

This is about bisexual people still not being believed when they come out.

It is also about bisexuals being defined by the sex of their partner.

The accusation of ‘straight privilege’ also signal to bisexual people that their issues are seen as being less important than people in same sex relationships. It goes against the fundamental founding principles of the LGBT – not treating people badly because of the sex of the person they love.

It also diminishes the hard time people who date bisexuals often have. As a bi man dating a straight girl I am no stranger to my girlfriend being told I’m secretly gay, that she’ll catch me cheating or that I’ll give her HIV.  And the truth is those comments come from a mixture of gay and straight people.

Whilst Mr Watson later apologised for his outburst, some bisexual people like myself were happy that the mask had so publicly slipped. That those who go around screaming about equality the loudest often have a ‘but not for bisexuals’ clause.

Some may finding it shocking to discover that LGBT environments are one of the main places bisexuals receive discrimination.

However one report  found 66 per cent of bisexuals did not feel part of the LGBT community, with many feeling it was a ‘biphobic’ environment.

Further to this, in the last 50 years, LGBT groups have only spent an average of 1 per cent of their funding on bisexual issues.

The discrimination bisexuals receive from the LGBT community is so well documented  it actually has a name, ‘androcentric desire hypothesis’, which is the phenomenon where gay and lesbian people perceive bisexual men and women as being more attracted to men, meaning they think bi men are secretly gay and bi women secretly straight.

This results in gay and lesbian people having negative impressions of bisexuals and bisexuals calling hypocrisy on the ‘community’, and it’s high time this changed. It’s time those that stood for equality put their money where their mouth is and actually demonstrate to bisexuals they are included in the journey.

Is it really that tricky?

Is it really that tricky? That some people are attracted to more than one gender. That they aren’t doing it for attention or because they’re in denial but genuinely that’s how their hormones work.

Is the concept that eventually these people find love, can stay faithful but still be bisexual really such a problematic thought?

Is the fact that these people suffer higher rates of mental health issues, drug misuse and discrimination really that hard to comprehend?

And is it really that outrageous to ask that society to put a bit of effort in to correcting those issues?