He has been jailed repeatedly in recent years for organising or participating in unsanctioned protests. 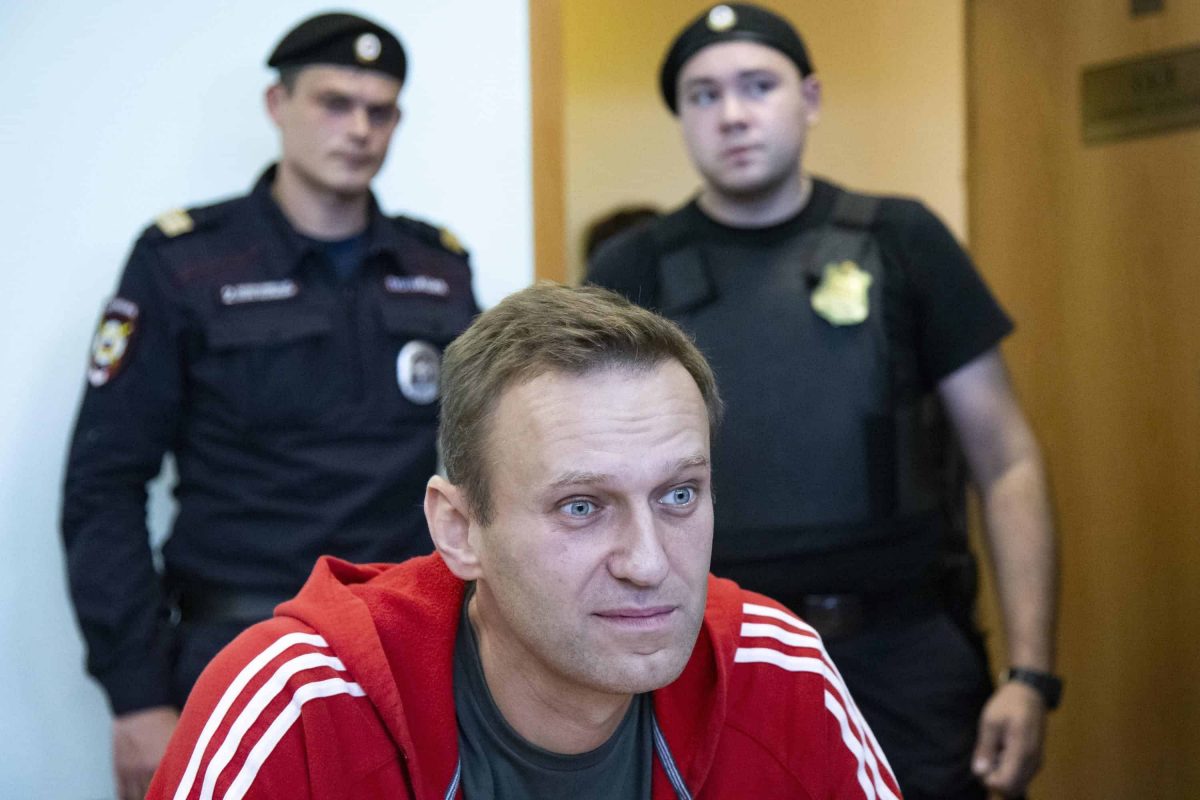 Police in Moscow have again detained Alexei Navalny, the most prominent foe of President Vladimir Putin and the governing United Russia party.

Mr Navalny has been jailed repeatedly in recent years for organising or participating in unsanctioned protests.

His organisation has produced reports alleging corruption by top figures including the prime minister.

A spokeswoman said Mr Navalny was detained when police forced their way into his organisation’s office on Thursday.

There was no immediate information on charges against him.

President Vladimir Putin has said Russia is the only country in the world that has hypersonic weapons.

Speaking at a meeting with top military officials, Mr Putin said that for the first time in history Russia has an edge in designing a new class of weapons, unlike in the past when it was catching up with the US.

The Russian leader noted that during Cold War times, the Soviet Union was behind the United States in designing the atomic bomb and building strategic bombers and intercontinental ballistic missiles.

“Now we have a situation that is unique in modern history when they are trying to catch up to us,” he said. “Not a single country has hypersonic weapons, let alone hypersonic weapons of intercontinental range.”

He said the first unit equipped with the Avangard hypersonic glide vehicle was set to go on duty this month, while the air-launched Kinzhal hypersonic missiles have already entered service.

Mr Putin first mentioned the Avangard and the Kinzhal among other prospective weapons systems in his state-of-the-nation address in March 2018.