The teenager was convicted of public mischief at a court in Cyprus on Monday after she accused 12 Israeli men of gang-raping her in Ayia Napa. 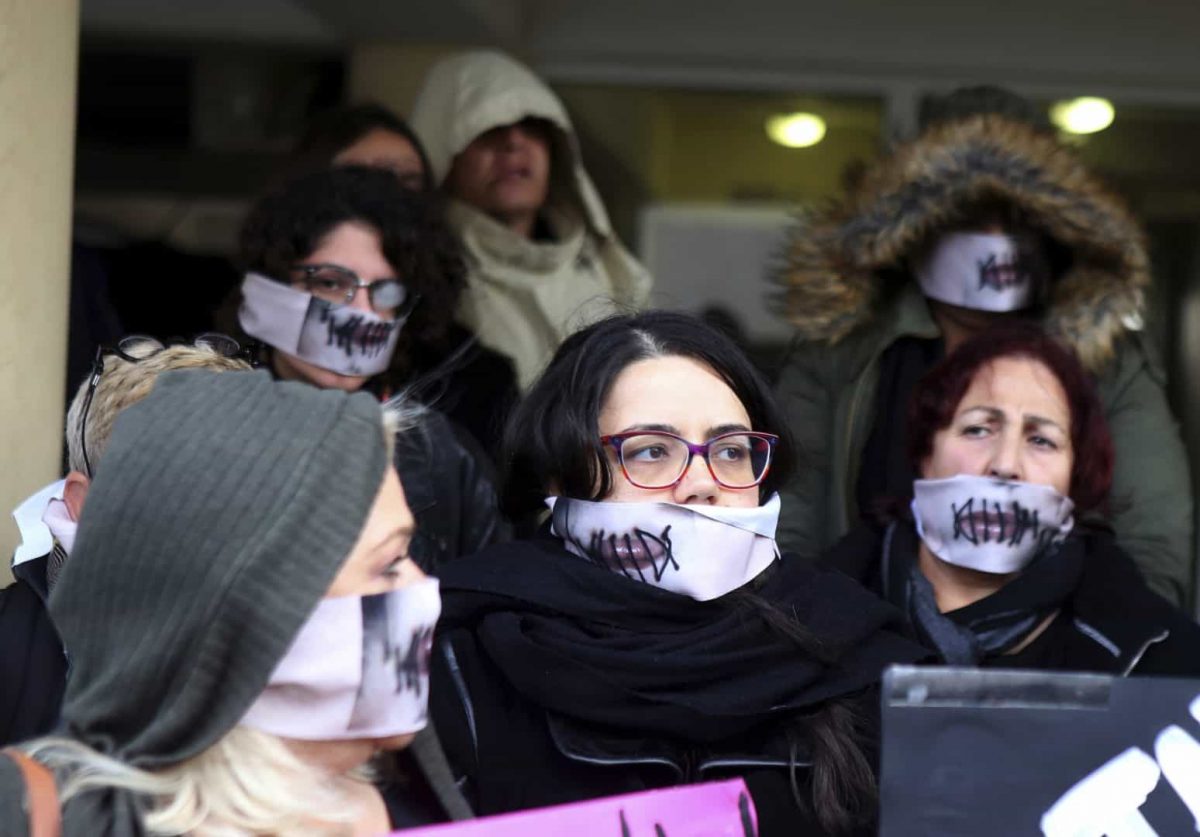 The Government will raise concerns with the Cypriot authorities over whether a British teenager found guilty of lying about being gang-raped had a fair trial.

Lawyers and campaigners criticised the justice system after the 19-year-old woman was convicted of public mischief at Famagusta District Court, in Paralimni, on Monday.

Her mother described the verdict as “absolutely astonishing” and said her daughter was “effectively in a gilded cage” after Judge Michalis Papathanasiou adjourned sentencing until January 7.

“It would be an absolute injustice if they decide to imprison her for any more days than the four-and-a-half weeks she’s already spent in prison,” she told ITV News.

“She is resolute to see justice, she’s absolutely resolute that she’ll fight it, she wants to appeal and I will fully support her 100% as will her lawyers so we’ll continue on with appeal and go down that route, if we end up in the European Court of Human Rights that’s great,” she added.

But she was charged and the dozen young men, aged between 15 and 20, who were arrested over the incident were freed after she signed a retraction statement 10 days later.

The woman, who had been due to go to university in September, claimed in court she was raped but forced to change her account under pressure from Cypriot police.

She has been on bail since the end of August, after spending a month in prison, and could face up to a year in jail and a 1,700 euro (£1,500) fine when she is sentenced.

A Foreign Office spokesman said: “The UK is seriously concerned about the fair trial guarantees in this deeply distressing case and we will be raising the issue with the Cypriot authorities.”

Judge Michalis Papathanasiou said he believed the woman had made false allegations because she felt “embarrassed” after realising she had been filmed having sex in a video found on some of the Israelis’ mobile phones.

“The defendant gave police a false rape claim, while having full knowledge that this was a lie,” he said.

“There was no rape, or violence, and police had carried out a thorough investigation making all necessary arrests.”

The teenager was mobbed by photographers and camera operators as she left court with her face covered alongside her mother.

Both were wearing white scarves around their faces depicting lips sewn together – brought by protesters from the Network Against Violence Against Women, who filled the court and demonstrated outside.

Defence lawyer, Nicoletta Charalambidou, told reporters they plan to appeal against the verdict.

“The decision of the court is respected,” she said.

“However, we respectfully disagree with it. We believe there have been many violations of the procedure and the rights of a fair trial of our client have been violated.

None of the Israelis gave evidence during the trial and the woman’s legal team criticised the judge’s refusal to consider evidence of the alleged rape.

Her lawyers said the video found on some of the Israelis’ mobile phones showed her having consensual sex with one of the group while others try to enter the room as she tells them to leave.

Michael Polak, a lawyer from the Justice Abroad group, which is assisting the teenager, said: “Although the defence team is very disappointed with the decision of the court, having put a lot of effort into the lengthy trial process and after bringing expert evidence before the court, we are not surprised by the result given the frequent refusal during the trial of the judge to consider evidence which supported the fact that the teenager had been raped.

The case has attracted criticism of the Cypriot legal system and protests outside court.

Argentoula Ioannou, from the Network Against Violence Against Women said: “We are here to show solidarity for the young lady who instead of being treated as a complainant for the rape that she suffered is here accused of public mischief.

“Unfortunately, we strongly believe that the rights of this young lady have been violated.”