“Capitalism has failed our people. If you have hundreds of thousands of children living in homes without enough to survive, that’s a blatant failure. What else could you describe it as?” 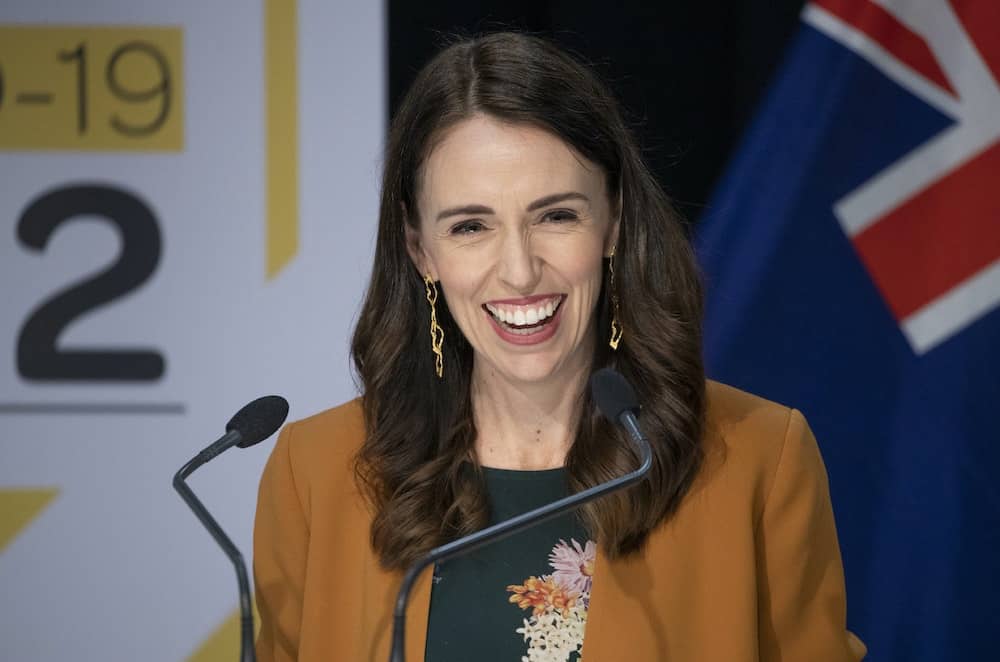 Jacinda Ardern is New Zealand’s youngest leader since 1856 and became the world’s youngest female head of government when she took office at the age of 37. She has been gaining friends and respect ever since.

Ardern can also do the tough stuff and recently sacked her married immigration minister over his ‘inappropriate relationship’ with a former staffer, saying it was ‘not the behaviour I expect.’

On Sunday she celebrated her 40th birthday and we look at some of her best moments, there are a lot to mention, but we picked out some of them out for you.

1. She reassured children, during the Pandemic, that the Easter bunny and tooth fairy are ‘essential workers’

In April, she confirmed that the Easter bunny and the tooth fairy are “essential workers” and didn’t have to adhere to strict social distancing rules.

After the sickening Christchurch terror attack she announced measures to ben all semi-automatic weapons. It took only six days to bring the change in the law. At the time she quoted: “We’re announcing today on behalf of all New Zealanders to strengthen our gun law and make our country a safer place.”

3. Her quote on Capitalism was epic

“Capitalism has failed our people. If you have hundreds of thousands of children living in homes without enough to survive, that’s a blatant failure. What else could you describe it as?”

4. She managed to name all of her government’s achievements within their first 100 days in 60 seconds

5. She didn’t pull rank when she was turned away by a restaurant

When she went to get some food with her husband without a reservation, she was told there were no tables. However, she didn’t pull rank or try to use her influence to force one open, she simply accepted it and walked away. Imagine Boris Johnson doing that?

6. A video showed the huge difference between how Ardern handled coronavirus and how Boris Johnson handled it.

“Even the ugliest of viruses can exist in places they are not welcome. Racism exists, but it is not welcome here. Because we are not immune to the viruses of hate, of fear, of other. We never have been. But we can be the nation that discovers the cure.”

8. Her quote about the Christchurch murderer

“Speak the names of those who were lost rather than the man who took them. He may seek notoriety but we will give him nothing, not even his name.”

9. She slashed her own salary

During the pandemic,  she proposed pay cuts for senior members of her government as an act of solidarity to people struggling financially while in lockdown.

10. When she did a dance after NZ stopped coronavirus in its tracks

11. On being a new mum and working full-time

12. On her baby daughter when she grows up

“I hope that she doesn’t feel any limitations. That she doesn’t have any sense of what girls can or can’t do. That it’s just not even a concept for her.”

13. When there was an earthquake and she carried on with the interview