Prime Minister Jacinda Ardern is aiming to eliminate the coronavirus from the country altogether. 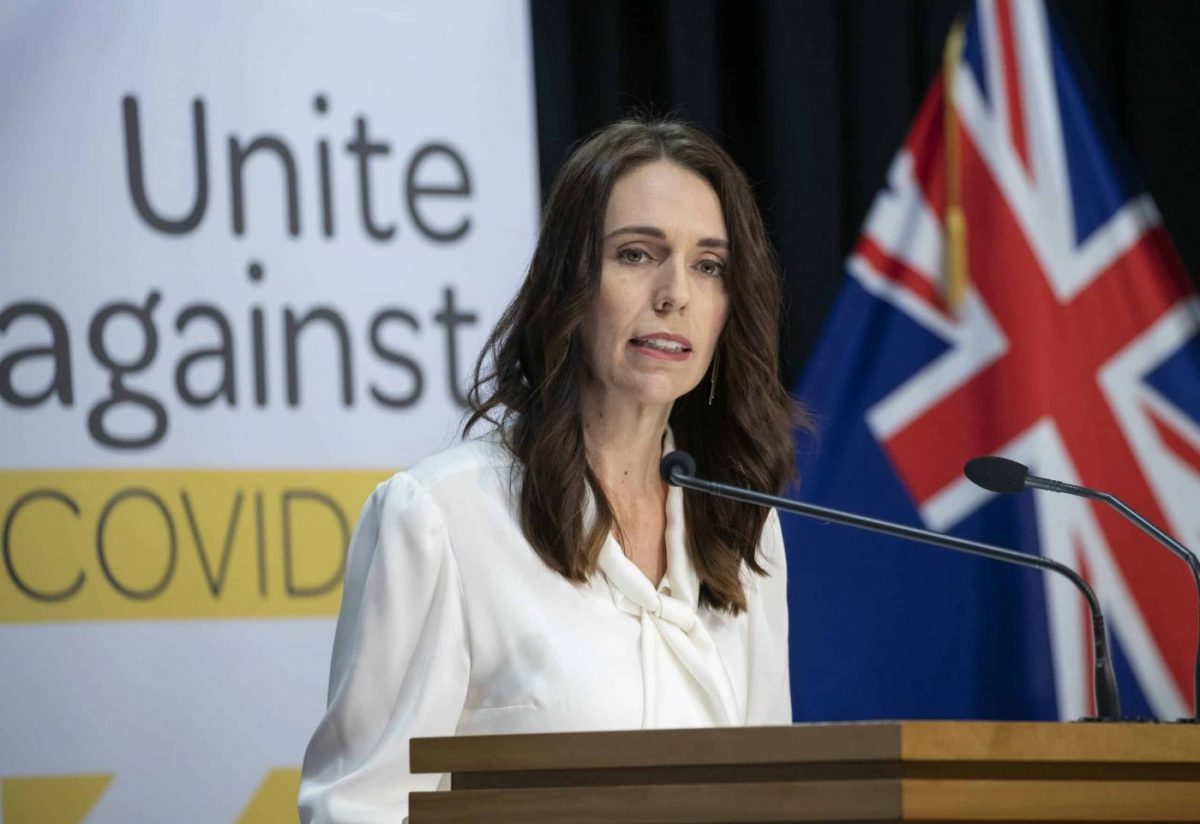 While most countries are working on ways to contain the coronavirus, New Zealand has set itself a much more ambitious goal: eliminating it altogether.

And experts believe the country could pull it off.

The virus “doesn’t have superpowers,” said Helen Petousis-Harris, a vaccine expert at the University of Auckland. “Once transmission is stopped, it’s gone.”

Geography has helped. If any place could be described as socially distant it would be New Zealand, surrounded by stormy seas, with Antarctica to the south. With five million people spread across an area the size of Britain, even the cities are not overly crowded.

And Prime Minister Jacinda Ardern has taken bold steps, putting the country under a strict lockdown in late March, when only about 100 people had tested positive for the new virus. Her motto: “Go hard and go early.”

New Zealand has so far avoided a widespread outbreak, and new cases have dwindled from a peak of about 90 per day in early April to just five on Tuesday, leaving the goal tantalisingly close. Only 13 people have died so far, and Ms Ardern has been personally briefed on each death.

“We have the opportunity to do something no other country has achieved: elimination of the virus,” Ardern told reporters last week.

“But it will continue to need a team of five million behind it.”

Ms Petousis-Harris said the country had managed to avoid the confusion and half-measures that had hampered the response in many other places.

“New Zealand got everything right,” she said. “Decisive action, with strong leadership and very clear communications to everybody.”

Ms Ardern on Monday announced the country would stay in lockdown for another week before slightly easing some work restrictions to help restart the economy. Most social restrictions will remain in place.

She also tried to temper expectations of her goal, saying elimination did not mean new cases would not arise in the future, but they would be stamped out immediately.

New cases are likely when New Zealand eventually reopens its borders, but questions remain about how well prepared the health system is to implement effective contact tracing should a widespread outbreak occur. Ms Petousis-Harris pointed to problems last year when the country failed to contain a measles outbreak.

Even if New Zealand does purge itself of the virus, the effects will linger. Before the outbreak, tourism was booming.

Some four million people visited each year, drawn by stunning scenery and the lure of adventure sports. The industry employed more than 300,000 people and accounted for about 10% of New Zealand’s entire economy.

“It’s been devastating. No question at all,” said Stephen England-Hall, the chief executive of Tourism New Zealand. “No one can really plan to go from 100% to zero in three days.”

A study by the Organisation for Economic Co-operation and Development (OECD) found that because of its reliance on tourism, New Zealand’s economy could initially be one of the hardest-hit by the coronavirus among developed nations.

The government, which came into the crisis with its books in relatively good shape, has been handing out billions of dollars in temporary wage subsidies to try to prevent mass unemployment. More than half the nation’s workforce has suddenly become reliant on government handouts.

Still, most people appear to support Ms Ardern’s strict lockdown, under which schools are closed and people working non-essential jobs can leave home only for groceries or exercise. Google mobility data indicates there has been high compliance.

One of the most symbolic casualties of the outbreak has been Air New Zealand. The airline had been a source of pride for many as it expanded internationally and won industry awards. In a series of frank updates, chief executive Greg Foran described how the carrier had reduced flights by 95% and would need to cut its workforce by at least 3,750.

Daily briefings on the crisis have been delivered by Ms Ardern and Ashley Bloomfield, the director-general of health.

An unassuming official who spent a year working at the World Health Organisation in Geneva, Dr Bloomfield’s calm and reassuring presence has turned him into an unlikely heartthrob.

Singer Maxwell Apse wrote a song about Dr Bloomfield that has been viewed more than 75,000 times on YouTube.

“If I had one wish, I would make it this: I’d be in your bubble,” run the lyrics.

When New Zealand does come out of its bubble, the path forward remains unclear. It will need to continue relying on its traditional strength in farming to sell things abroad like dairy products, kiwifruit and wine.

Some have suggested the country could first reopen its borders to Australia, which has also been successful in flattening its virus curve.