Rachel Reeves’ comments come amid growing frustration over a shortage of protective equipment for NHS workers. 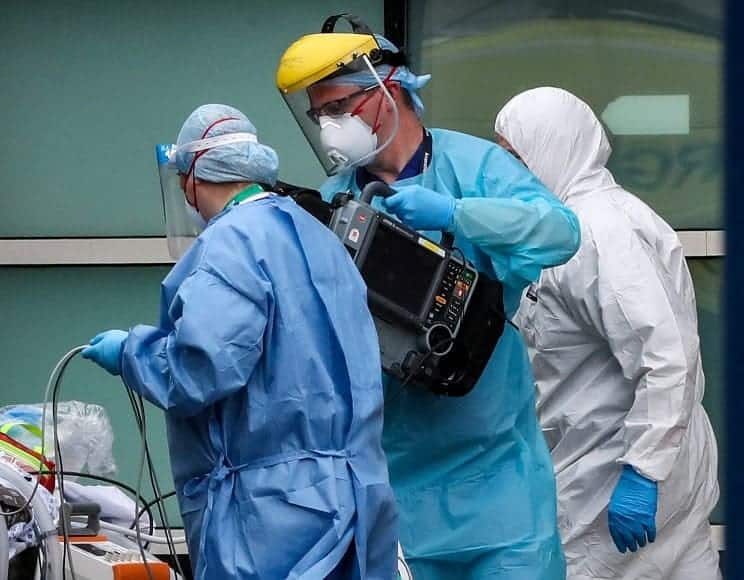 Manufacturers offering to make personal protective equipment (PPE) for health workers have not received responses from the Government, a Labour MP has claimed.

Leeds West MP Rachel Reeves said on Twitter that she had been contacted by “lots” of companies claiming they had heard “nothing back” from the Government regarding PPE production.

Her comments come amid growing frustration over a shortage of PPE for NHS workers during the coronavirus pandemic, days after Health Secretary Matt Hancock urged companies to help boost stocks.

Ms Reeves tweeted a copy of a letter she sent to Cabinet minister Michael Gove on Saturday expressing concern about PPE shortages and asking how many UK firms had been taken up on their offers to manufacture it.

On Monday, she wrote: “Since I sent this letter to Michael Gove, I’ve had lots of manufacturers tell me that they have contacted the Govt to offer to make PPE but have heard nothing back.”

Ms Reeves said in her letter there was a “huge desire” within Britain’s textiles industry to help, adding: “It is therefore concerning that the Government has not been taking advantage of this.

“I was particularly concerned to hear industry fears that the Government had favoured engaging with major fashion and clothing brands for the production of PPE, over companies that may have been better placed to manufacture what is needed as quickly as possible.”

High-end fashion retailers in the UK, including Burberry, Barbour and David Nieper, have reopened factories and re-enlisted staff who had been furloughed to help boost supplies.

Mr Hancock said on Friday that more companies were needed to help with production.

“We’ve run through (our) stockpile – not entirely, but a large part of it – and we need to be buying it from abroad and making it at home,” he said.

Mid Yorkshire Hospitals NHS Trust bought 6,000 sets of coveralls due to a very low stock of gowns, though it admitted this was “not ideal”.

The Ministry of Defence confirmed that the first of three expected RAF transport aircraft had finally left for Turkey on Monday to collect a consignment of 400,000 gowns which had been expected at the weekend.