"It is about showing solidarity in New Zealand’s time of need.” 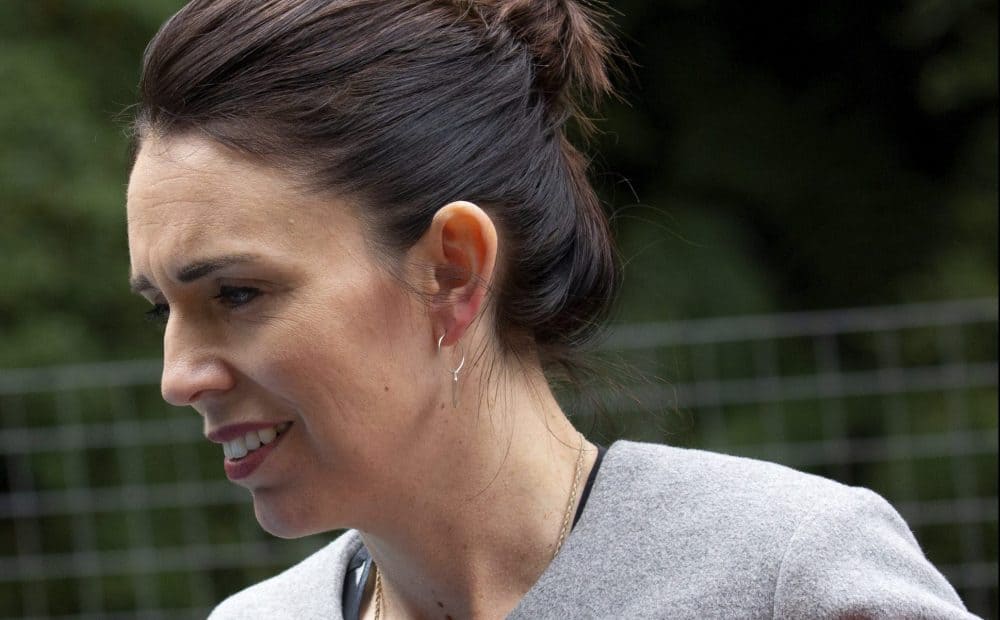 New Zealand’s prime minister Jacinda Ardern has said she and other ministers will take a 20% pay cut lasting six months to show solidarity with those affected by the coronavirus outbreak.

New Zealand has been in full lockdown for three weeks, meaning no one is allowed to leave their homes except for necessities or a brief respite of fresh air. The country has carried out widespread testing and recorded 1,386 coronavirus cases and nine deaths,

She said: “Today, I can confirm that myself and government ministers and public service chief executives will take a 20% pay cut for the next six months.”

She added that the pay cut will not affect her government’s fiscal policies, but is intended to show leadership that her cabinet has taken.

Countries grapple with how to reopen their economies

Governors across the US are devising plans to gradually reopen their economies without prompting a strong second wave of coronavirus.

In Italy, Spain and other places across Europe where infections and deaths have begun to stabilise, the process is already under way, with certain businesses and industries allowed to start back up.

US President Donald Trump announced a halt to US payments to the World Health Organisation (WHO) pending a review of its warnings about coronavirus and China.

Mr Trump, whose own response to the virus has been called into question, criticised the WHO for not sounding the alarm sooner. He claimed the virus could have been contained at its source and lives could have been spared had the UN health agency done a better job of investigating reports coming from China.

There have been more than 25,000 deaths and around 600,000 cases of the virus confirmed by the Johns Hopkins University count.

California governor Gavin Newsom, who has joined a coalition with his counterparts in Oregon and Washington on how to emerge from the crisis, outlined a set of conditions for lifting restrictions in America’s most populous state. Among other things, he said hospital admissions will have to decline and more testing will have to become available.

He warned that when the state does reopen, things will not look the same. He said waiters will probably be wearing masks and gloves, schools may stagger students’ arrival times to reduce crowding, and large gatherings such as sporting events and concerts are “not on the cards”.

Politicians and public health authorities have warned that easing restrictions in the US and Europe will have to be accompanied by widespread antibody testing to see who might be immune and ramped-up tracing of infected people’s contacts with others. That could entail the use of smartphone technology.

The effects of global lockdowns have been made plain by the International Monetary Fund, which projected that the world economy will suffer its worst year since the Great Depression in the 1930s, shrinking by an estimated 3%.

Millions of South Koreans flocked to polling stations on Wednesday for national parliamentary elections. Long queues appeared to defy expectations of a low turnout, and poll workers checked temperatures and whisked away people with a fever or arriving without masks to separate areas to vote.

In Italy, which has seen more than 21,000 deaths but reported on Tuesday the smallest number of new infections in a month, book and stationery stores and shops selling baby supplies have been allowed to open in many places. Forestry workers, needed to clear dead trees ahead of the summer fire season, also went back to work.

In Spain, with more than 18,000 dead, workers returned to some factory and construction jobs this week, while stores and offices remained closed.

Hardware and gardening stores reopened in Austria, but Chancellor Sebastian Kurz said he stands ready to “pull the emergency brake” if there is a resurgence.