Naftali Bennett, leader of the Yamina party, said he intended to align with the opposition in Israel ousting the long-time prime minster.

by PA
in Politics, World News 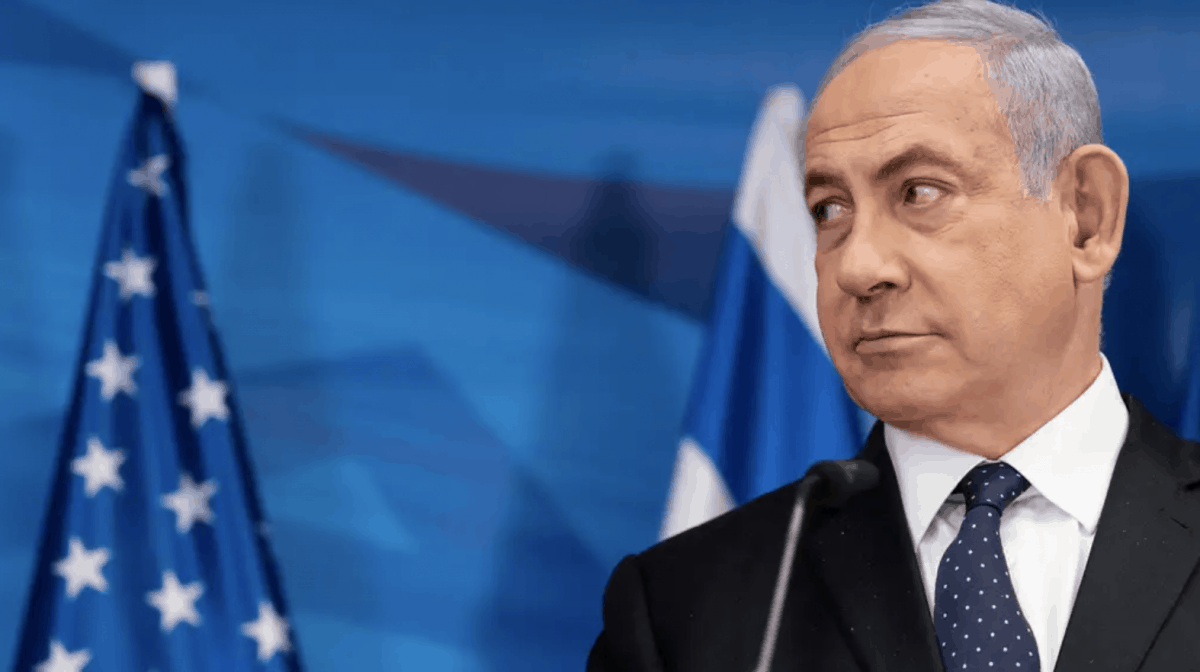 Israeli Prime Minister Benjamin Netanyahu’s opponents on Sunday appeared to be moving closer toward a coalition deal that could end the 12-year rule of the long-time Israeli leader.

Naftali Bennett, leader of the small Yamina party and a kingmaker following March 23 elections, scheduled an 8 pm news conference where he was expected to announce his decision to join a diverse collection of opponents seeking to topple Netanyahu.

Israeli media said that party members earlier on Sunday endorsed the decision. If he follows through, Bennett, a former Netanyahu aide turned rival, would play a key role in ending the prime minister’s record-setting term.

Israeli media have said that Bennett and the opposition leader, Yair Lapid, will agree on a power-sharing deal in which they rotate the job of prime minister over the next four years.

“The party unanimously supports Bennett and his efforts to establish a government and to prevent a fifth election,” the party said in a statement without elaborating.

Israel has gone through four consecutive elections over the past two years. Each election was seen as a referendum on Netanyahu, who has become a polarising figure in Israeli politics due to his ongoing corruption trial, with each ending in deadlock.

Netanyahu is desperate to stay in power while he is on trial. He has used his office as a stage to rally support and lash out against police, prosecutors and the media.

If his opponents fail to form a government and new elections are triggered, it would give him another chance at seeing the election of a parliament that is in favour of granting him immunity from prosecution.

But if they succeed, he would find himself in the much weaker position of opposition leader and potentially find himself facing unrest in his Likud party.

In his own televised statement, Netanyahu accused Bennett of betraying the Israeli right wing.

He urged nationalist politicians who have joined the coalition talks not to establish what he called a “leftist government”.