James Cleverly condemned Hamas and said Israel has a "legitimate right to defend itself". 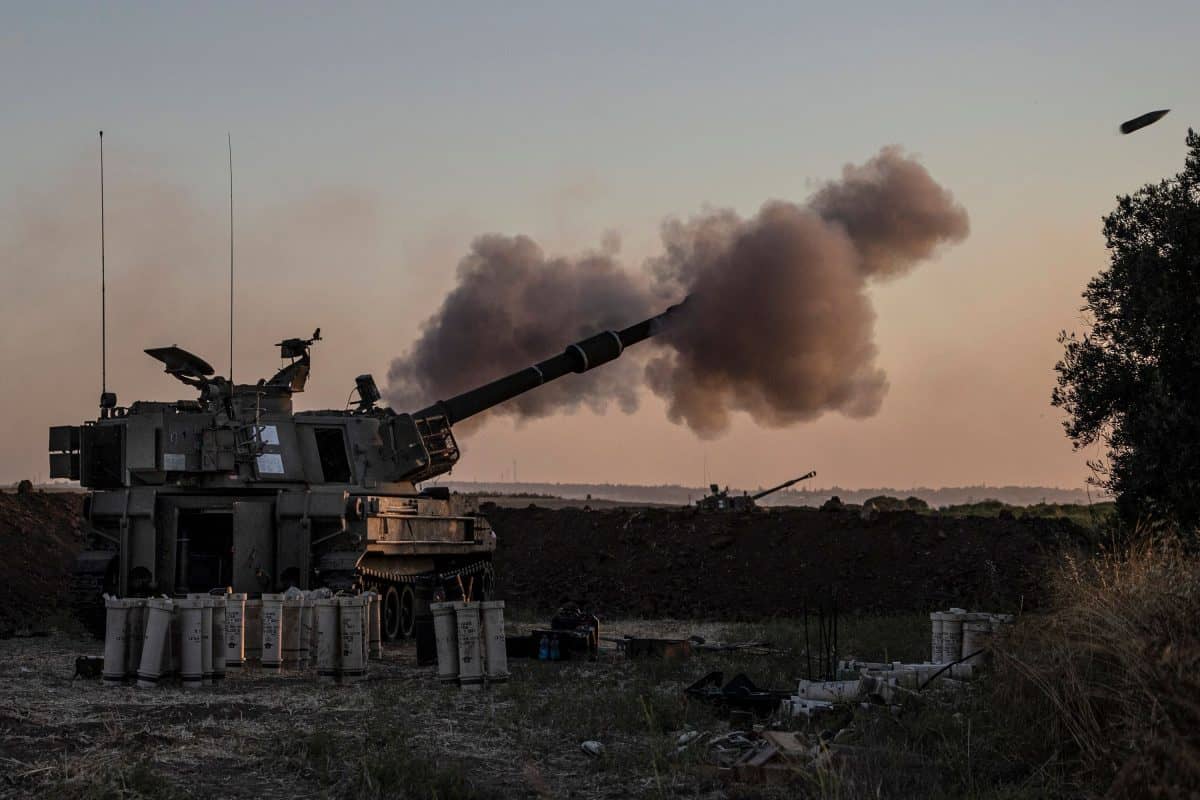 The British government has thrown its weight behind Israel’s bombardment of Gaza, stating the country has a “legitimate right to defend itself”.

Speaking in the House of Commons on Wednesday, James Cleverly – the Middle East minister – briefly urged Israel to make sure “all actions are appropriate”, choosing instead to focus his condemnation on “acts of terrorism by Hamas”.

“The UK unequivocally condemns the firing of rockets at Jerusalem and other locations within Israel,” Cleverly said.

“We strongly condemn these acts of terrorism by Hamas and other terrorist groups who must permanently end their incitement and rocket fire against Israel. There is no justification for the targeting of civilians.

“Israel has a legitimate right to self-defence and to defend its citizens from attack. In doing so, it is vital that all actions are proportionate, in line with international humanitarian law and make every effort to avoid civilian casualties.”

Israel has unleashed a fresh wave of air strikes across the Gaza Strip, killing at least one Palestinian and wounding several others.

The latest strikes came after Prime Minister Benjamin Netanyahu pushed back against US pressure to wind down the offensive against Gaza’s militant Hamas rulers, who have fired thousands of rockets at Israel.

Explosions shook Gaza City and orange flares lit up the night sky, with air strikes also reported in the central town of Deir al-Balah and the southern town of Khan Younis.

At least 227 Palestinians have been killed, including 64 children and 38 women, with 1,620 people wounded, according to the Gaza Health Ministry, which does not break the numbers down into fighters and civilians.

Twelve people in Israel, including a five-year-old boy, a 16-year-old girl and a soldier, have been killed.

“We need a ceasefire and the UK shouldn’t have left it to France to be the main sponsor of a UN resolution calling for it,” she said. “This government is shirking its historic responsibility and it’s time to step up.”

But Cleverly said Burgon had misunderstood the “sequencing” of the latest conflict, suggesting “Israel’s actions were in response to indiscriminate rocket attacks from an internationally recognised terrorist organisation” – despite violence breaking out after Israeli security forces attacked worshippers at the al-Aqsa mosque in Jerusalem.

Jeremy Corbyn, the former Labour leader, questioned the nature of “Britain’s military relationship with Israel” in a contribution in parliament.

“Can he tell the House if any weapons sold by Britain or munitions sold by Britain to Israel have been used to bomb places in Gaza or if any drone equipment supplied or bought by Britain has been used as a surveillance method on either the West Bank or Gaza that has been followed up by destruction of civilian life and the death of many people?” he said.

Cleverly replied: “The UK has a robust arms export licensing regime and all export licences are assessed in accordance with it.”

Related: Elevenses: Beneath the Bombs