Finland's 36-year-old leader is under fire after footage emerged of her dancing and drinking with friends. 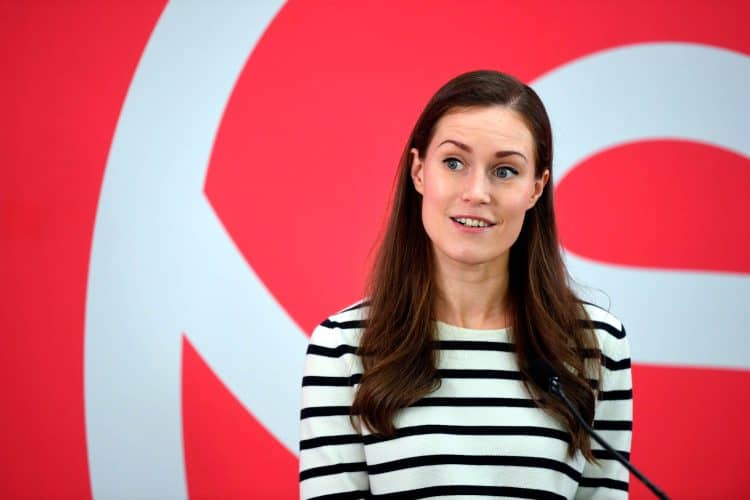 Brits are probably sick of their politicians partying. But do Finns feel the same way?

Whereas Boris Johnson was brought down by his lockdown-busting benders in Downing Street, Sanna Marin – Finland’s 36-year-old prime minister – is no stranger to a knees-up.

Leaked footage emerged on social media on Wednesday of Marin with a group of friends, drinking, singing and dancing to songs by Finnish rapper Petri Nygård and pop singer Antti Tuisku.

It is not the first time Marin has faced a backlash for partying. She came under fire last year for heading to a nightclub despite knowing that she had been in contact with foreign minister Pekka Havisto, who had contracted Covid-19 in December.

Marin, Finland’s youngest ever leader, issued a lengthy statement on Facebook saying she was “really sorry”, after photographs of her dancing with friends until 4am were published by an entertainment magazine.