Some refused to stand as a jazz ensemble started playing the EU’s anthem while others turned their backs on the proceedings. 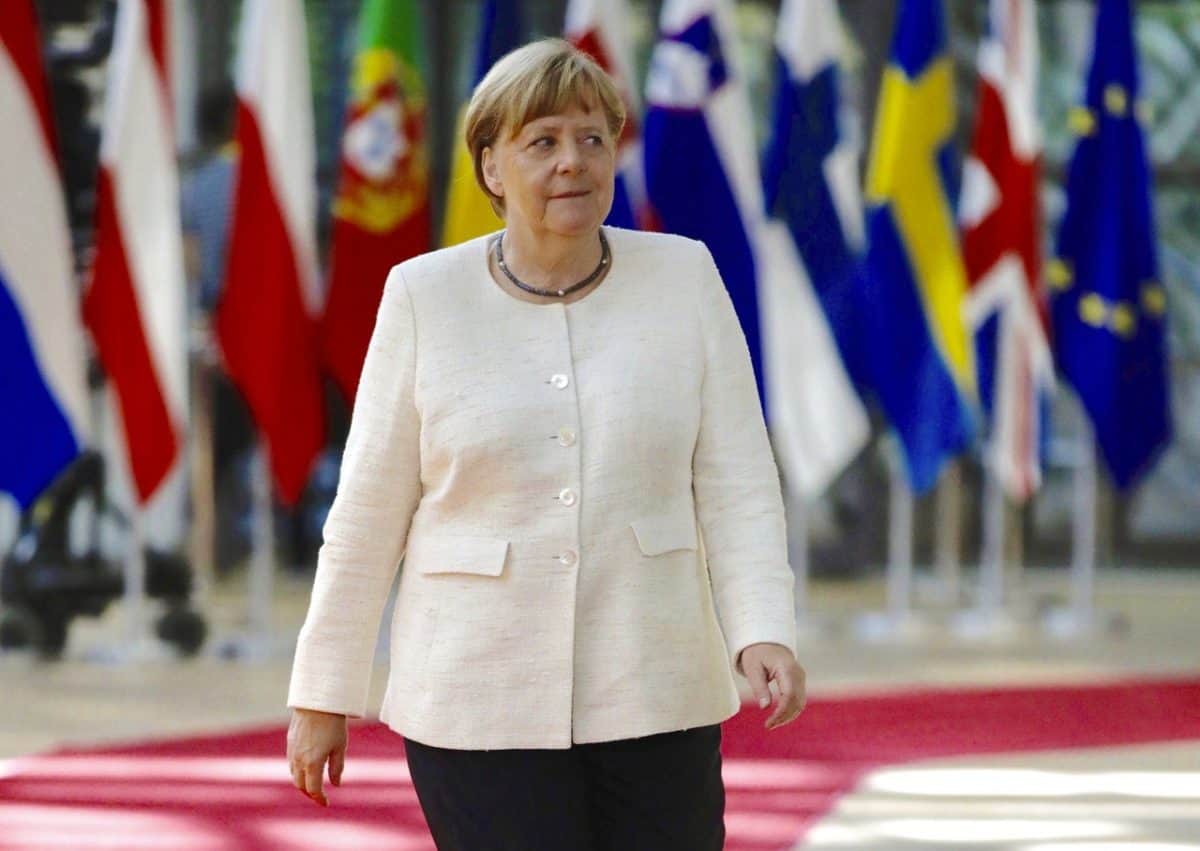 Legislators from right-wing parties, Brexiteers and Catalan independence backers have disrupted the formal opening session of the European Parliament.

Some refused to stand as a jazz ensemble started playing the EU’s anthem — Beethoven’s Ode to Joy — while others, notably from the UK’s Brexit Party, turned their backs on the proceedings.

There was also a protest against the decision to prevent Catalan separatist Carles Puigdemont taking his seat and a defence of the German ship captain being held in Italy in a standoff over migrant rights.

Tuesday marks the first day in the new five-year session of the legislature following the May elections which set the scene for a more fractured parliament.

European Union leaders have gathered in another effort to overcome an embarrassing deadlock over a series of job nominations to key posts at the bloc for at least the next five years.

The European Parliament is set to vote on Wednesday on its new president, while the new chairman of the European Central Bank could be named later.

The leaders are struggling to show the EU is still relevant and coherent after the bloc’s two traditional centre-right and left powers lost votes in May’s European elections.

“We’re going to get to work with new creativity today. And I believe that everyone has to understand that they have to move a little bit,” German Chancellor Angela Merkel said.

The leaders, she added, “have the duty to find a solution”.

The Czech Republic, Slovakia, Hungary and Poland, backed by Italy, appear firmly entrenched in their opposition to former Dutch foreign minister Frans Timmermans, who is seen by many as the most qualified candidate to take over from Jean-Claude Juncker at the head of the European Commission.

Mr Timmermans is seen by these countries — many of them with anti-migrant governments — as a supporter of a controversial scheme to impose refugee quotas on EU countries.

He has also led efforts, backed by the threat of legal action, to improve the rule of law in Poland and Hungary.

“We want somebody on the presidency of the commission which doesn’t have a negative view on our region. Mr Timmermans is not acceptable for us. That’s it,” Czech prime minister Andrej Babis told reporters as he arrived at EU headquarters in Brussels.

“We have a completely different view on migration. He was always behind quotas and so on, so this is a problem for us.”

But Spanish prime minister Pedro Sanchez — a socialist like Timmermans — said that stance was “unacceptable”.

“You cannot reject a person because he has defended the treaties, and the principles and European values that we stand for,” he said.