The reality TV star had angered some by choosing to use the name Kimono.

by PA
in Entertainment 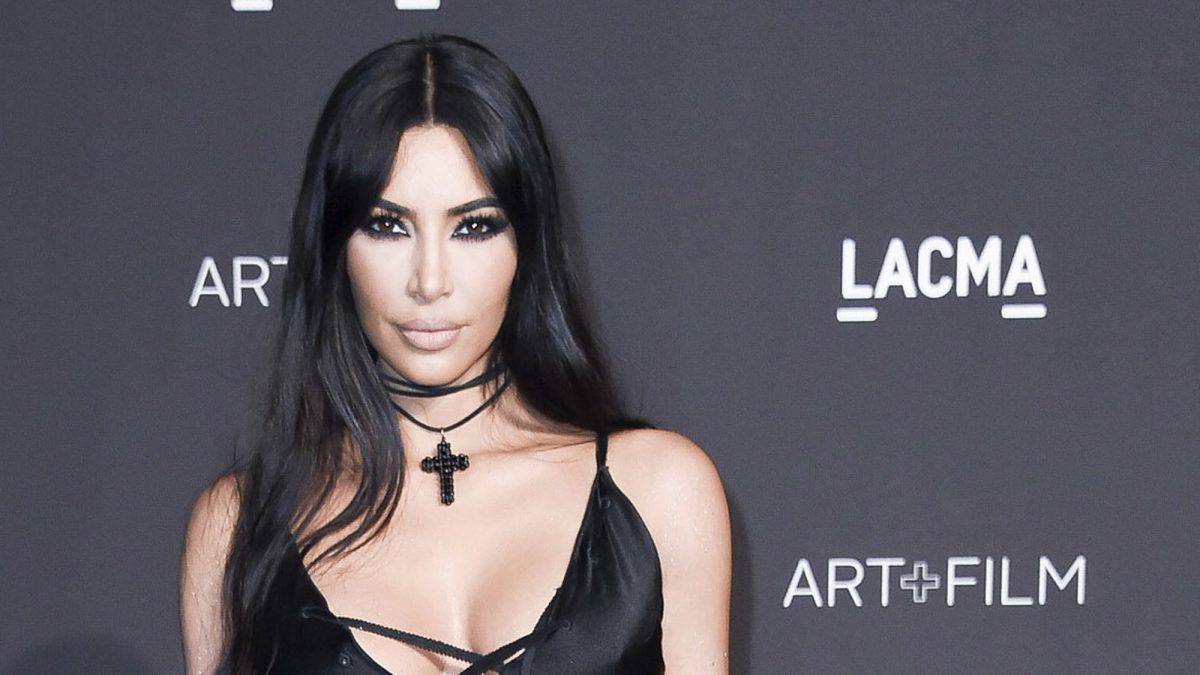 Kim Kardashian West has decided to change the name of her Kimono Solutionwear shapewear brand after being criticised for supposed cultural appropriation.

The move comes less than a week after a backlash from social media users who objected to what they said was the reality TV and make-up mogul’s use of the traditional Japanese kimono in the name of her upcoming line.

West tweeted that her “brands and products are built with inclusivity and diversity at their core”.

She wrote “after careful thought and consideration, I will be launching my Solutionwear brand under a new name. I will be in touch soon”.

Some Japanese critics on social media said the name, which West trademarked, is an inappropriate take on centuries-old kimono clothing.

Blackford: PM and Chancellor have made worst first impression in history