The announcement made on the NRA’s website comes months after New York’s attorney general sued the organisation over claims that top executives illegally diverted tens of millions of dollars for lavish personal trips, no-show contracts for associates and other questionable expenditures. 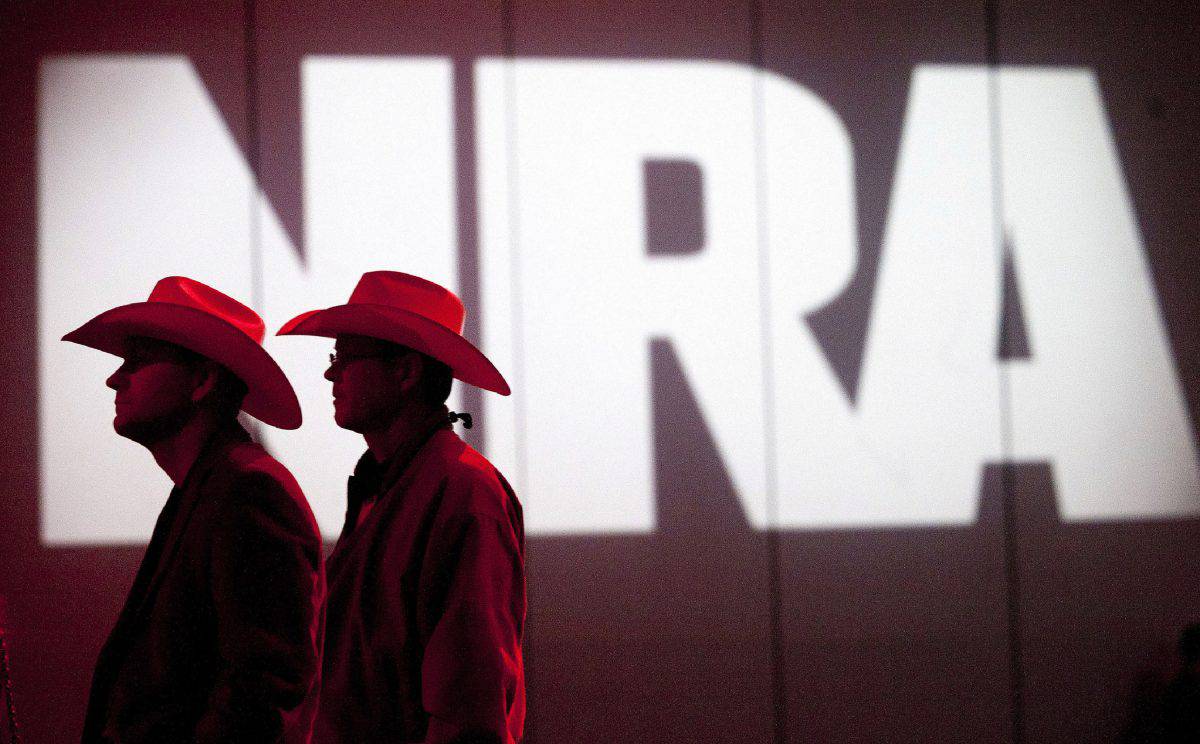 In this May 4, 2013, file photo, National Rifle Association members listen to speakers during the NRA's Annual Meetings and Exhibits at the George R. Brown Convention Center in Houston. (Johnny Hanson/Houston Chronicle via AP, File)

The National Rifle Association announced it has filed for bankruptcy and will seek to incorporate the nation’s most politically influential gun-rights group in Texas instead of New York.

The announcement made on the NRA’s website comes months after New York’s attorney general sued the organisation over claims that top executives illegally diverted tens of millions of dollars for lavish personal trips, no-show contracts for associates and other questionable expenditures.

The coronavirus pandemic has also affected the NRA, which last year laid off dozens of employees, cancelled its national convention and hampered fundraising.

But the NRA claimed in announcing the move that the organisation was “in its strongest financial condition in years”.

The NRA said it filed for Chapter 11 bankruptcy in a Dallas federal court.

“The move will enable long-term, sustainable growth and ensure the NRA’s continued success as the nation’s leading advocate for constitutional freedom – free from the toxic political environment of New York,” the NRA said in a statement.

The gun-rights group boasts about five million members. Though headquartered in Virginia, the NRA was chartered as a non-profit organisation in New York in 1871 and is incorporated in the state.

Mr Trump had already announced that he would not be attending Mr Biden’s inauguration, breaking tradition, after spending months making baseless allegations of voter fraud in an attempt to delegitimise Mr Biden’s presidency.

Vice President Mike Pence will attend in his place.

Mr Trump is expected to remain in Florida with a small group of aides.

At previous inaugurations, the incoming and outgoing presidents have travelled from the White House to the Capitol together.

After the ceremony, Mr Trump waved goodbye to Mr Obama who boarded the presidential helicopter.