"The government's failure to have proper quarantine measures in place in March as the infection was spreading fast was a grave error and meant Covid spread faster and reached more people." 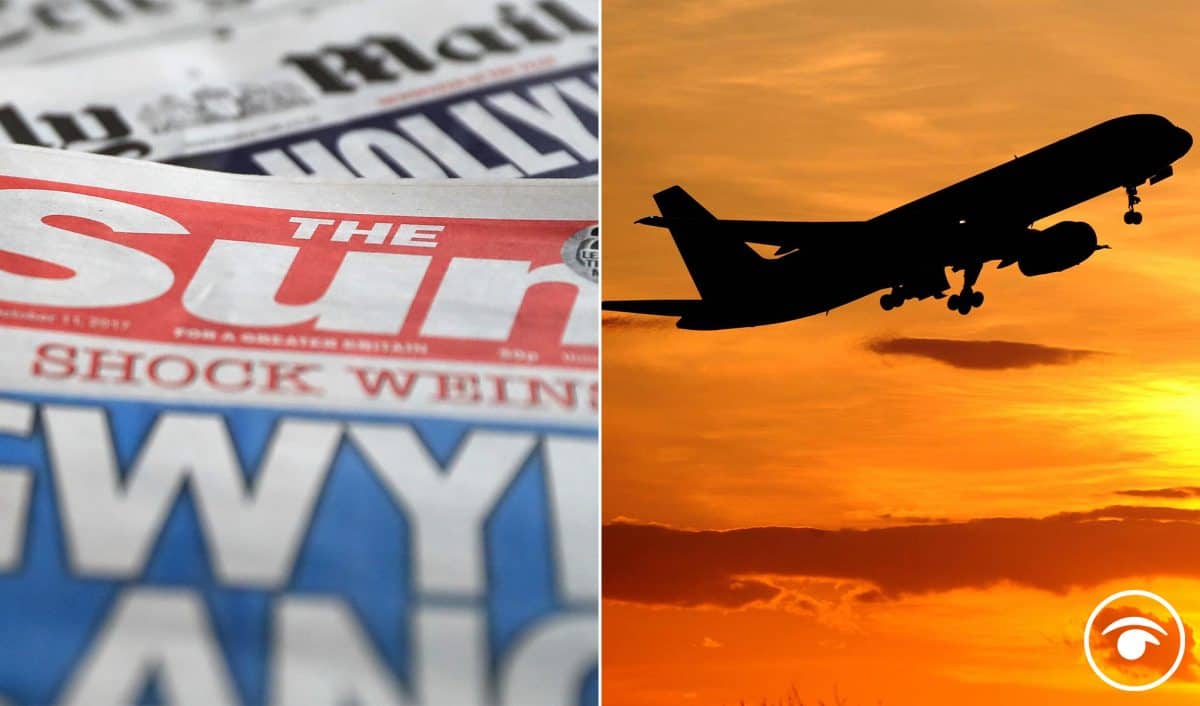 A long way back in time, between January and March 2020, the UK introduced some measures to try to protect itself from Covid, a new virus spreading in China and then Northern Italy.

Quarantine was imposed on 273 people travelling from Wuhan in China, where the first outbreak was seen.

Others from “high-risk countries” including China, Iran and Northern Italy were asked to voluntarily isolate for 14 days.

These self-isolation requirements were withdrawn on 13 March, 10 days before the UK went into lockdown.

The 10-day gap in restrictions led to thousands of UK infections through cases arriving from Europe.

“The government’s failure to have proper quarantine measures in place in March as the infection was spreading fast was a grave error and meant Covid spread faster and reached more people,” Yvette Cooper, chair of the committee of MPs behind the inquiry said at the time.

Now all travel corridors will be scrapped from Monday in an attempt to curb coronavirus cases, the Government announced.

The new measures come after a travel ban was announced on arrivals from South America, Portugal and Cape Verde due to the emergence of a new variant in Brazil.

The travel corridors will be scrapped from 4am on January 18 to “protect against the risk of as yet unidentified new strains” of coronavirus, Prime Minister Boris Johnson has said.

Britain opting to close all travel corridors and prevent quarantine-free travel from Monday leads many of the Saturday papers.

Now after a year the UK has now tightened up its borders, and most papers led with that story…

The Times leads with the headline “Britain shuts its borders”, writing the move was taken following fears over new Covid variants.

The Daily Telegraph also leads on Boris Johnson’s announcement, with the Prime Minister saying all travellers into the UK must enter quarantine, with a similar story leading The Guardian.

The i writes about “Fortress Britain”, while The Sun says “mutant bugs” caused the Prime Minister to introduce stricter regulations.

The Daily Express says the “border crackdown” was a “dramatic move”, while the Daily Star mocks up a picture of Transport Secretary Grant Shapps who said he was the “last person” people should take travel advice from.

The Financial Times focuses on a different aspect of the Covid crisis, leading with news of a “landmark victory” for insurance policyholders as businesses can claim for Covid-related losses.

The Daily Mirror leads with a report from the ICU at a Wolverhampton hospital.

And the Daily Mail says the Duke of Sussex has a broken heart following his rift with the Royal Family.