Four of the seven top communications roles at the White House will be filled by women of colour. 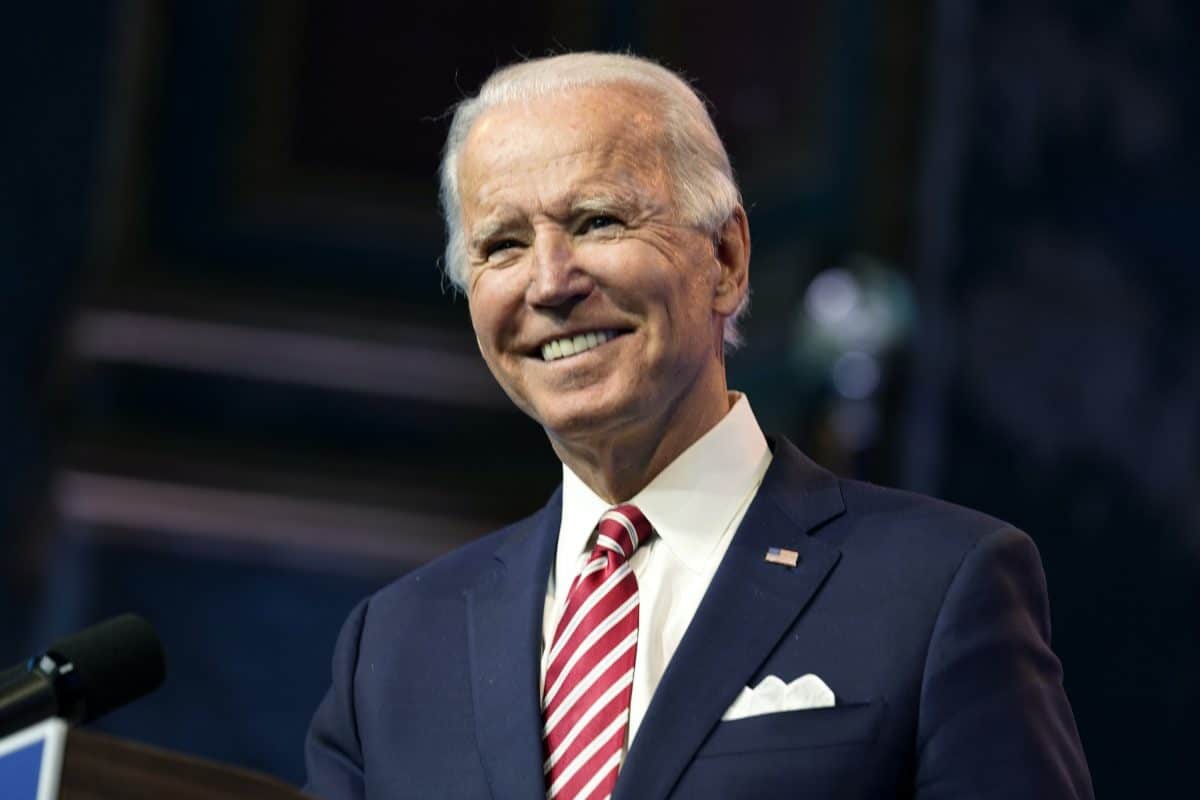 Joe Biden will have an all-female senior communications team at his White House, in what his campaign said would be a first for the country.

Four of the seven top communications roles at the White House will be filled by women of colour, and the incoming president said he wanted to have “diverse perspectives” among his team.

In a different area of the White House operation, Mr Biden plans to name Neera Tanden, the president and CEO of the liberal think tank Centre for American Progress, as director of the Office of Management and Budget, according to a source.

It follows four years in which Donald Trump upended the ways in which his administration communicated with the press.

In contrast with administrations past, Mr Trump’s communications team held few press briefings, and those that did occur were often combative affairs riddled with inaccuracies and falsehoods.

Mr Trump himself sometimes served as his own press secretary, taking questions from the media, and he often bypassed the White House press corps entirely by dialling into his favourite Fox News shows.

“These qualified, experienced communicators bring diverse perspectives to their work and a shared commitment to building this country back better.”

Others joining the White House communications staff include Karine Jean Pierre, who was Vice President-elect Kamala Harris’ chief of staff, and will serve as a principal deputy press secretary for the president-elect.

Related: Trump ordered a recount in Wisconsin. It didn’t go to plan.

How will Prince Andrew pay for sex case settlement?