The financier was found dead on Saturday while awaiting trial on sex trafficking charges. 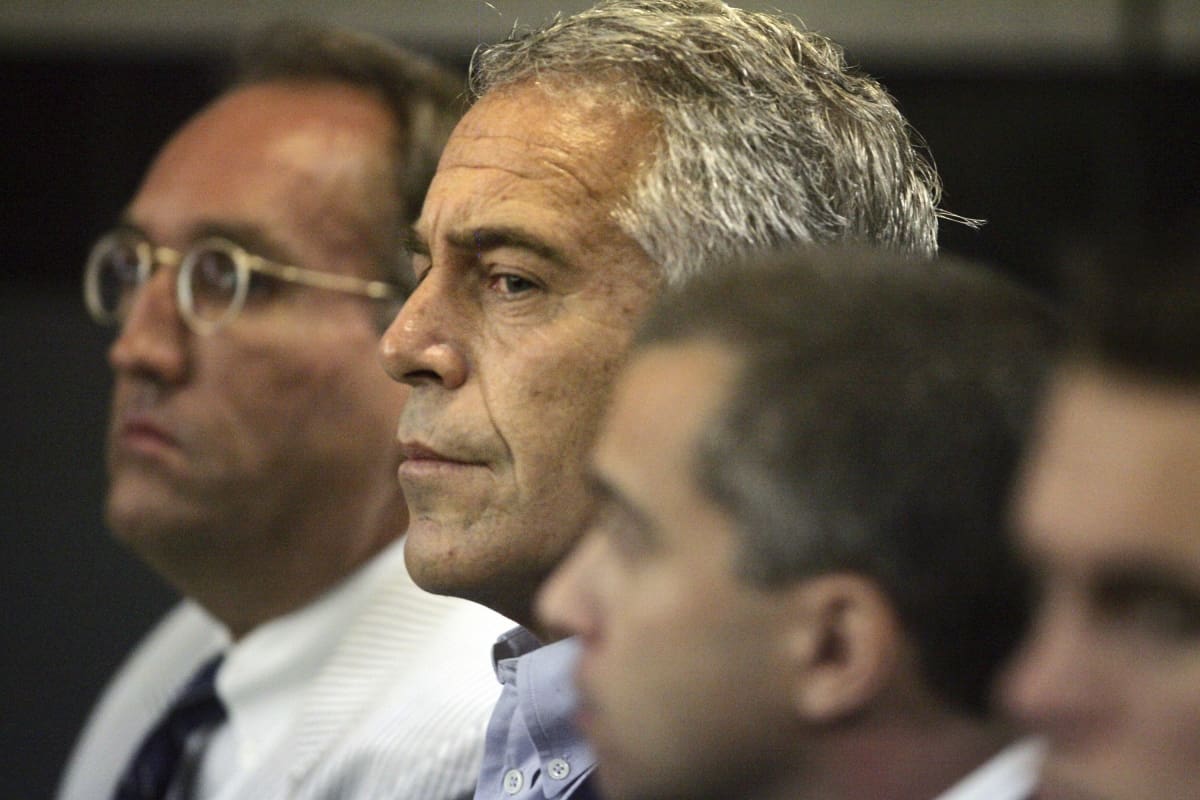 Prison guards are suspected of falsifying log entries to show they were checking on inmates in Jeffrey Epstein’s unit every half-an-hour when they were not doing so, sources have said.

Surveillance video reviewed after the 66-year-old financier’s suspected suicide over the weekend shows guards never made some of the checks noted in the log, according to a person familiar with the investigation.

The development comes as the federal jail in New York where Epstein was being held comes under increasing scrutiny in the wake of his death.

Epstein is believed to have killed himself early on Saturday at the Metropolitan Correctional Centre in Manhattan, where he was awaiting trial in a sex trafficking case.

A post-mortem examination was performed on Sunday, but the cause of death has not been revealed. The city’s chief medical examiner said investigators are awaiting further information.

His death prompted the Justice Department to place two guards assigned to watch Epstein on administrative leave and temporarily reassign the jail’s warden to an office post pending the outcome of two inquiries.

Both the FBI and the Justice Department’s inspector general are investigating Epstein’s death.

Attorney General William Barr has expressed outrage that Epstein was able to take his own life while under the care of the federal Bureau of Prisons.

Earlier this week, Mr Barr said the Justice Department has already found “serious irregularities” at the Metropolitan Correctional Centre, adding that the facility “failed to adequately secure this prisoner”.

Since Epstein’s death, details have emerged about the jail that appear to show it is a chronically understaffed facility that possibly made a series of missteps in handling its most high-profile inmate.

One insider said a guard in Epstein’s unit was working a fifth straight day of overtime and another was working mandatory overtime the day he was found.

Epstein had been alone in his cell when he was found unresponsive on Saturday, even though he only recently returned to the special housing unit from suicide watch.

The jail had placed him on 24-hour monitoring – with daily psychiatric evaluations – after he was found injured on the floor of his cell two weeks ago with neck bruises.

After that incident, Epstein had been placed on suicide watch. He was taken off that watch at the end of July and returned to the jail’s special housing unit.

Following his death, federal prosecutors vowed to continue pursuing justice for his accusers who have come forward over the years — shifting their focus to possible charges against anyone who assisted or enabled Epstein in what authorities say was his rampant sexual abuse.