“What was really striking to me when I arrived was just how many of the people that were there were armed.” 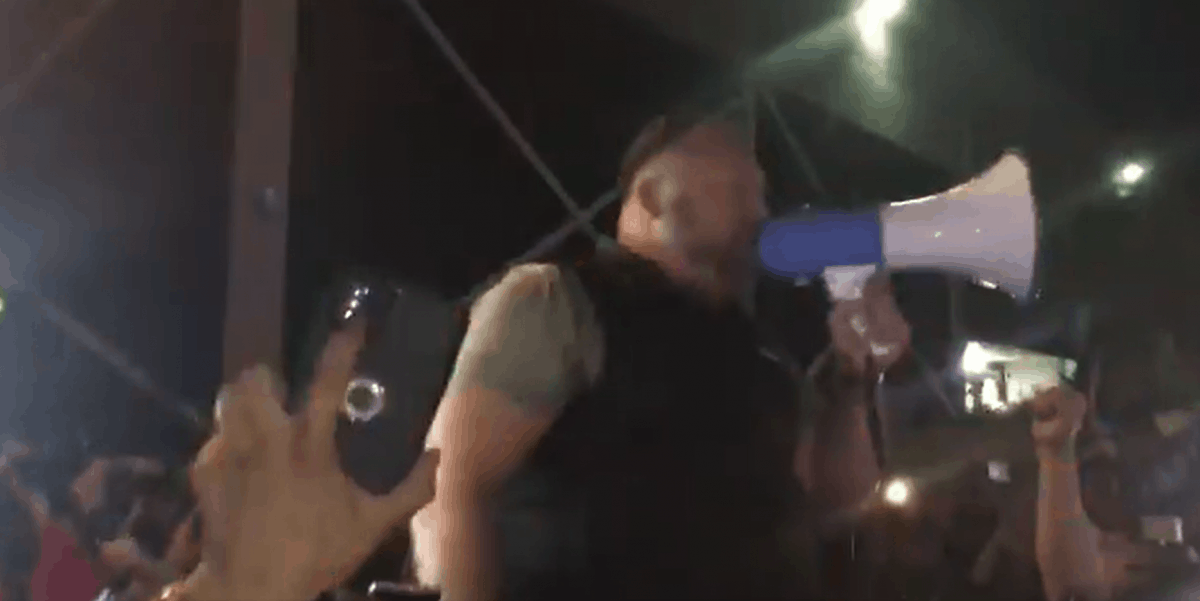 Conspiracy theorist Alex Jones addressed a crowd of hundreds in the US, many of whom were armed, as Donald Trump supporters continue to protest over what the incumbent president has claimed is a “stolen” election.

Mr Jones could be seen leading a crowd in the battleground state of Arizona with chants of “count the votes” – in stark contrast to other states where Trump supporters have called for officials to stop counting.

Addressing the group at Maricopa County voting centre in Phoenix on Thursday night, the Infowars founder repeated Mr Trump’s unfounded allegation that “big tech” has conspired to “silence us”.

He was then accused of inciting violence as he shouted to loud cheers: “We don’t know how this is gonna end, but if they want a fight, they’ve got one.”

Mr Jones has been banned in recent years from major social networks for promoting misinformation, and is known for wild conspiracy theories about globalism and billionaire philanthropist George Soros.

Witness Kurt Feil, 36, told the PA news agency: “I arrived there a little after 7 and it was already a huge crowd, easily 100-200 people.

“What was really striking to me when I arrived was just how many of the people that were there were armed.”

Mr Feil, an insurance worker, said he at no point felt personally threatened, but added that “any one dumb thing is all that it would have taken” to set off something dangerous given the number of firearms present.

“It could be anything that jars a crowd and makes somebody do something that they’re gonna live with for the rest of their life,” he said.

Mr Trump’s supporters in Arizona have expressed anger that media outlets, including the conservative Fox News, called the state in Democrat Joe Biden’s favour when counting was ongoing on Wednesday.

The demonstrations were in stark contrast to several other states where Republican supporters – encouraged by Mr Trump’s own false claims – want counting to stop due to alleged “illegal” mail-in ballots.