“The best thing for America’s future is for Donald Trump to go to total war over this election to expose all of the fraud, cheating, dead/no longer in state voters, that has been going on for far too long." 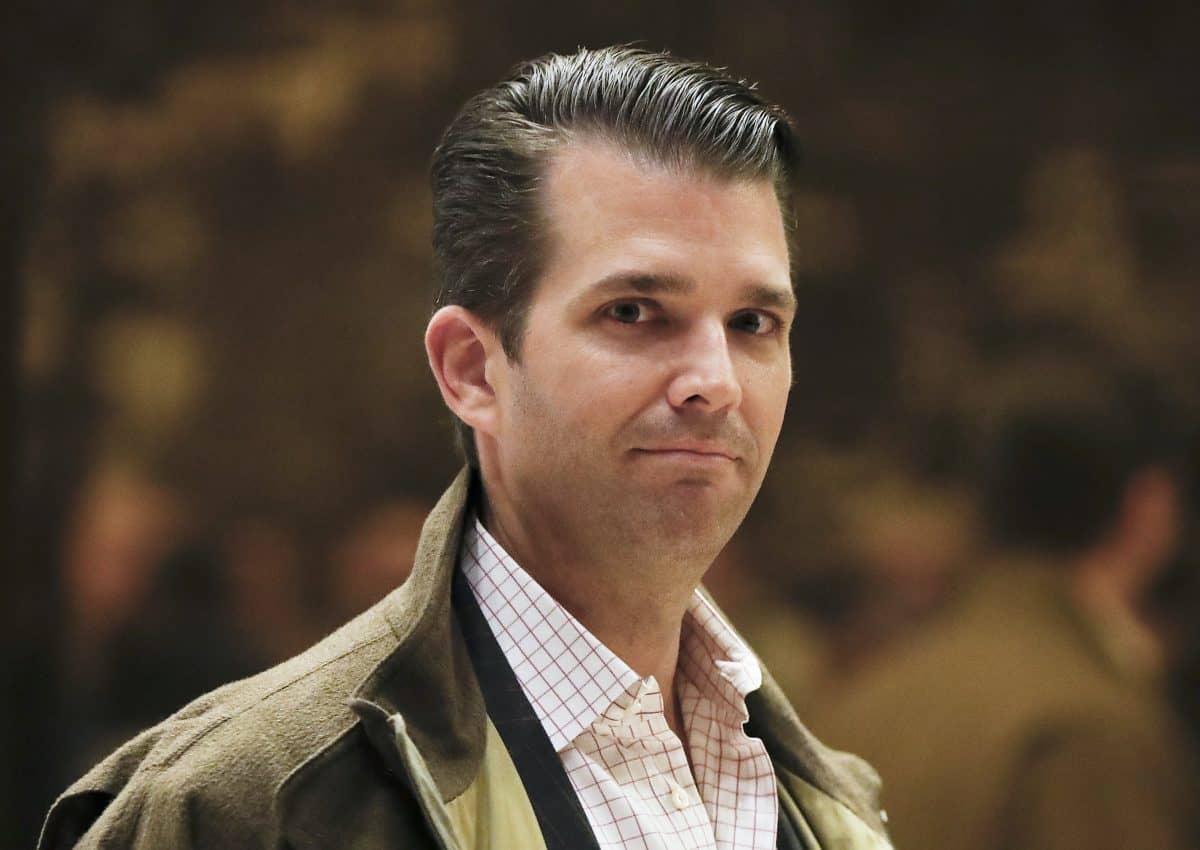 Donald Trump Jr has been branded “reckless” and “stupid” after urging his father to “go to total war” over the 2020 election results.

With Joe Biden closing in on the 270 electoral college votes he needs to kick President Donald Trump out of the White House, Don Jr – who some have touted as a possible Republican candidate in 2024 – pressed his father to take extreme action.

“The best thing for America’s future is for Donald Trump to go to total war over this election to expose all of the fraud, cheating, dead/no longer in state voters, that has been going on for far too long,” he said in a tweet – parroting the president’s baseless claims of voter fraud.

That prompted another backlash from Don Jr, who wrote that Twitter “is censoring and flagging this of course.”

“Why would we not want to find out if these things exist? If they don’t then we will find nothing and people could maybe regain some faith in the process which doesn’t exist now,” he wrote, adding: “Why would they be against finding potential fraud?”

The president’s eldest son – who has tweeted a string of conspiracy theories in the past – faced an immediate backlash for his “reckless” tweets.

“When your supporters are buying guns, and turning up at vote counts with guns, many would argue it’s incitement to violence to be urging “total war” over this election,” NBC’s Mehdi Hasan added.

‘Trying to rig the election’

Groups of Trump supporters have gathered at key counting centres in Arizona and Nevada, in a vain attempt to stop the vote being counted.

The Trump campaign also sent out an email to supporters urging them to “FIGHT BACK” over baseless claims that the Democrats have tried to “STEAL” the election.

“I’m calling on YOU to step up and FIGHT BACK,” the email, which was addressed from the president himself, said. “Your support is critical right now.”

That message was echoed by Trump at a White House press conference on Thursday, where he falsely claimed that Democrats were “trying to rig the election”.