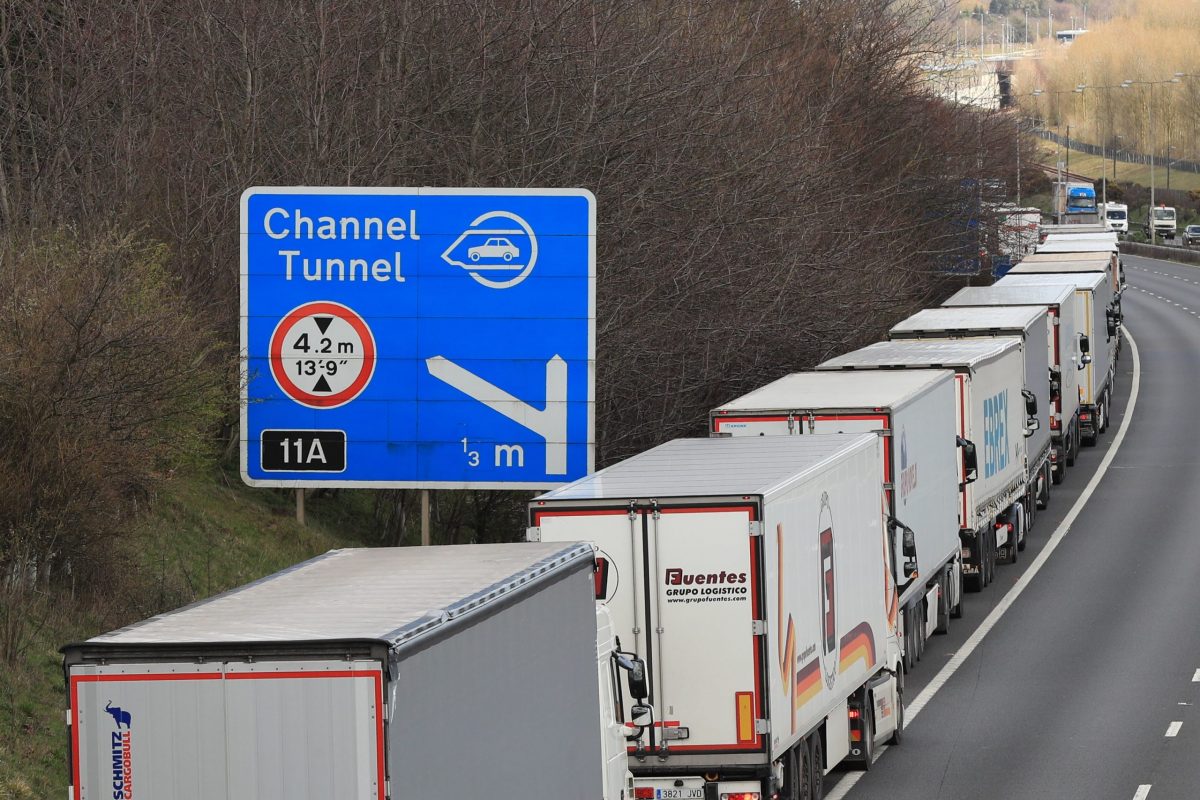 Britain’s trade with the European Union will face “significant disruption” when the Brexit transition ends next month regardless of whether a trade deal is struck, a watchdog has warned.

The National Audit Office (NAO) said preparations for new border controls – already rated “high risk” – had been hampered by the Covid-19 pandemic. The new controls are due to come into place on 1 January – the day after the transition period ends.

With less than two months to go, the NAO said key IT systems had yet to be tested and transit areas for lorries were not ready. It added that the Government had still not taken the steps required to ensure there were enough customs agents, seen as “vital” to the smooth working of the system.

At the same time, civil contingency plans to maintain the supply of medicines and other critical goods – including acquiring extra freight capacity away from the main Channel crossings – were proving more difficult to enact due to the pandemic.

The NAO also highlighted concerns about the checks that will be required for goods moving to Northern Ireland from the rest of the UK.

Northern Ireland’s Department of Agriculture, Environment and Rural Affairs (DAERA), which is responsible for checks on agri-food products, had been “severely hampered” by the ongoing trade talks with Brussels and a “lack of clarity” over the measures required.

As a result, DAERA had concluded it would not be possible to complete the necessary work on its systems and infrastructure by January 1. It said it was having to explore “contingency options”.

Meanwhile, the NAO said the Government had left itself little time to mobilise its new Trader Support Service, which will help businesses moving goods between Great Britain and Northern Ireland. This meant there was a “high risk” traders would still not be ready when the new arrangements kick in.

According to the Government’s latest “reasonable worst case planning assumptions”, between 40% and 70% of lorries transiting between the EU and the UK may still not be ready for the new border controls come January 1.

Ministers have already warned hauliers they could face queues of up to 7,000 lorries at the main Channel crossings.

While arrangements were being developed to minimise delays, the NAO said these depended on new technology and would require the engagement of both trades and hauliers.

At the same time, it warned there was little time left for ports to integrate their systems and processes with new government systems, and that they may have to fall back on “manual processes”.

While the Government has identified seven inland transit sites for lorries, HM Revenue and Customs (HMRC) has said getting them all ready for January 1 was proving “very challenging”.

Although ministers have delayed the imposition of full import controls on goods coming from the EU until July 2021, the NAO said there was still “uncertainty” over where the infrastructure would be located and whether it would be ready in time.

It added that HMRC still needed to make significant changes to its customs systems to handle the increase in customs declarations, even though it had known this was likely to be necessary since planning for a no-deal Brexit began in 2017.

Labour MP Meg Hillier, chair of the Public Accounts Committee, said: “The Government simply hasn’t given businesses enough time to prepare. And a huge amount still needs to be done to implement the Northern Ireland protocol.

“It’s incredibly worrying that, with two months to go, critical computer systems haven’t been properly tested. The Government can only hope that everything comes together on the day but this is not certain.

Gareth Davies, the head of the NAO, said: “The January 1 deadline is unlike any previous EU exit deadline – significant changes at the border will take place and government must be ready.

“Disruption is likely and government will need to respond quickly to minimise the impact, a situation made all the more challenging by the Covid-19 pandemic.”

A Government spokesman said they were making “significant preparations” for the end of the transition, investing £705 million in border infrastructure, staffing and technology and providing £84 million in grants to boost the customs intermediaries sector.