The camp is home to some 12,000 people, including nearly 1,000 foreign women with links to IS and their children. 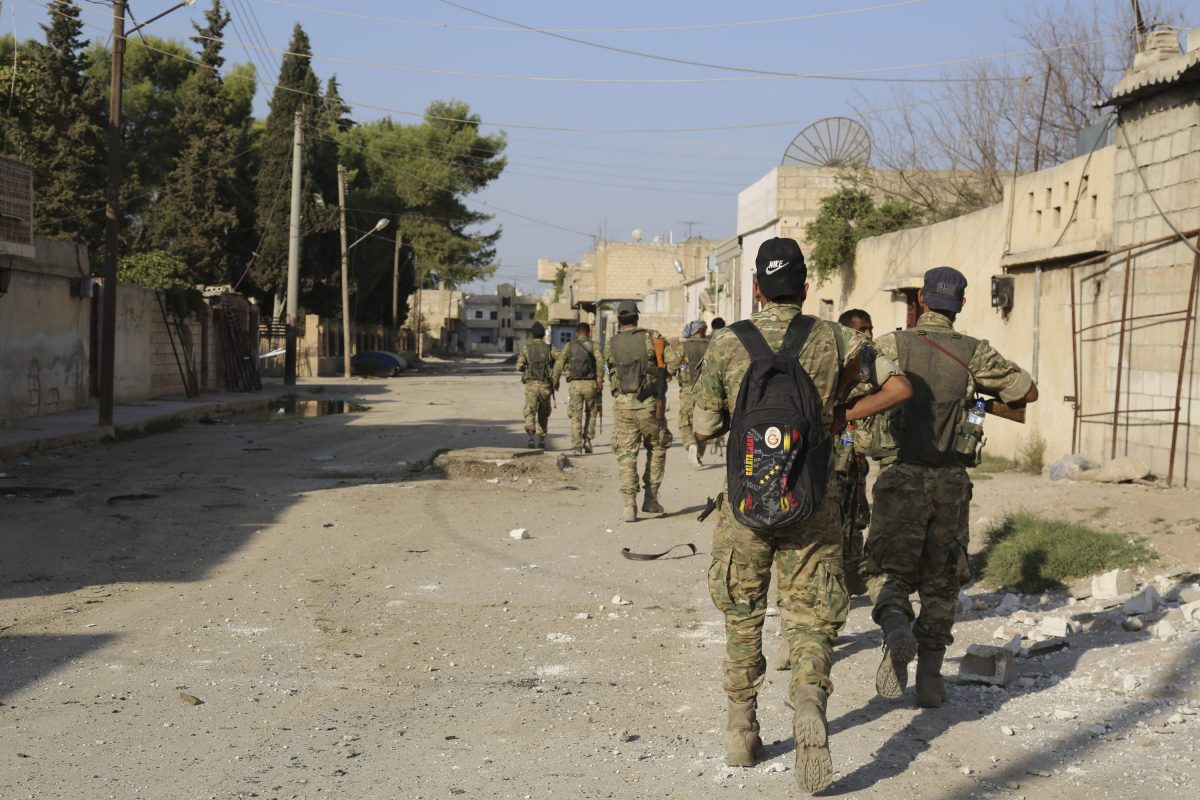 Syrian Kurdish officials say more than 700 supporters of so-called Islamic State have escaped from a camp for displaced people in north-eastern Syria as Turkish forces advance on the area.

The camp is home to some 12,000 people, including nearly 1,000 foreign women with links to IS and their children.

The town of Ain Eissa, some 20 miles south of the border, is also home to one of the largest US-led coalition bases in north-eastern Syria.

The Kurdish forces, who partnered with the US in the fight against IS, say they may not be able to maintain detention facilities holding thousands of militants as they struggle to stem the Turkish advance.