Dominion Voting Systems has filed a massive defamation suit against the broadcaster. 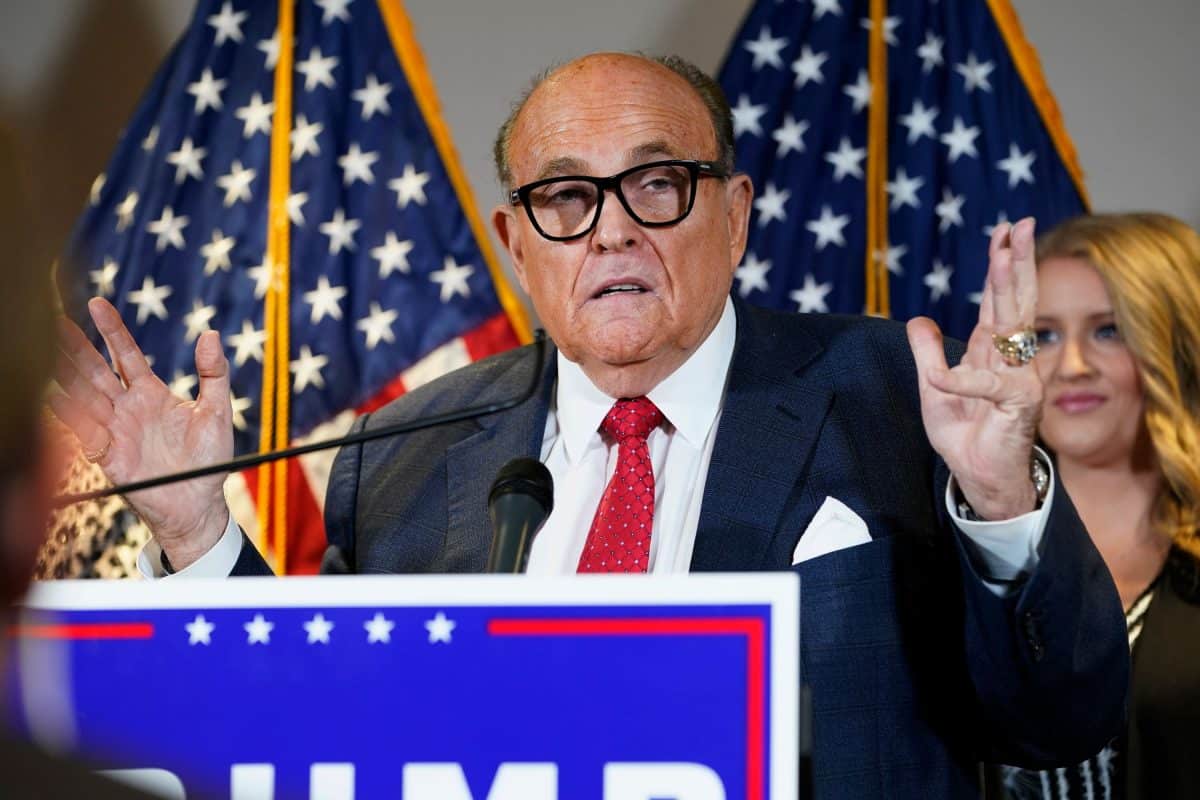 Dominion Voting Systems has filed a $1.6 billion (£1.2bn) defamation lawsuit against Fox News, over false claims made during and after the 2020 election.

The voting systems firm has accused the broadcaster of suggesting that Dominion had rigged the 2020 election against Donald Trump, in an effort to boost ratings.

Dominion became the target of a string of false claims spread by Trump and his allies in order to undermine Joe Biden’s election win.

Now, the company is arguing that Fox “sold a false story of election fraud in order to serve its own  commercial purposes, severely injuring Dominion in the process,” according to a copy of the lawsuit seen by the Associated Press.

Federal and state officials have stated emphatically that there is no evidence votes in the election were comprised in any way, despite a litany of lawsuits filed in swing states by Trump and his associates in a doomed attempt to overturn the result.

Fox, meanwhile, repeatedly aired false claims that Dominion had changed votes through complex algorithms in its voting machines – supposedly created in Venezuela to rig elections for the late Hugo Chavez.

Dominion’s lawsuit states that it repeatedly sought to set the record straight, but its pleas fell on deaf ears at the right-wing broadcaster.

Attorneys for the firm said Fox’s coverage was drastically different from other media outlets – and had caused “enormous and irreparable economic harm”.

“This was a conscious, knowing business decision to endorse and repeat and broadcast these lies in order to keep its viewership,” said lawyer Justin Nelson, of Susman Godfrey LLC.

Last month, Dominion filed a $2.7bn suit against Fox – as well as Giuliani and Powell, as the fallout from Trump’s attempts to declare the election fraudulent continues.