The government had announced the cull despite not having the right to order the killing of healthy animals – an embarrassing misstep that caused it to scramble to build political consensus for a new law. 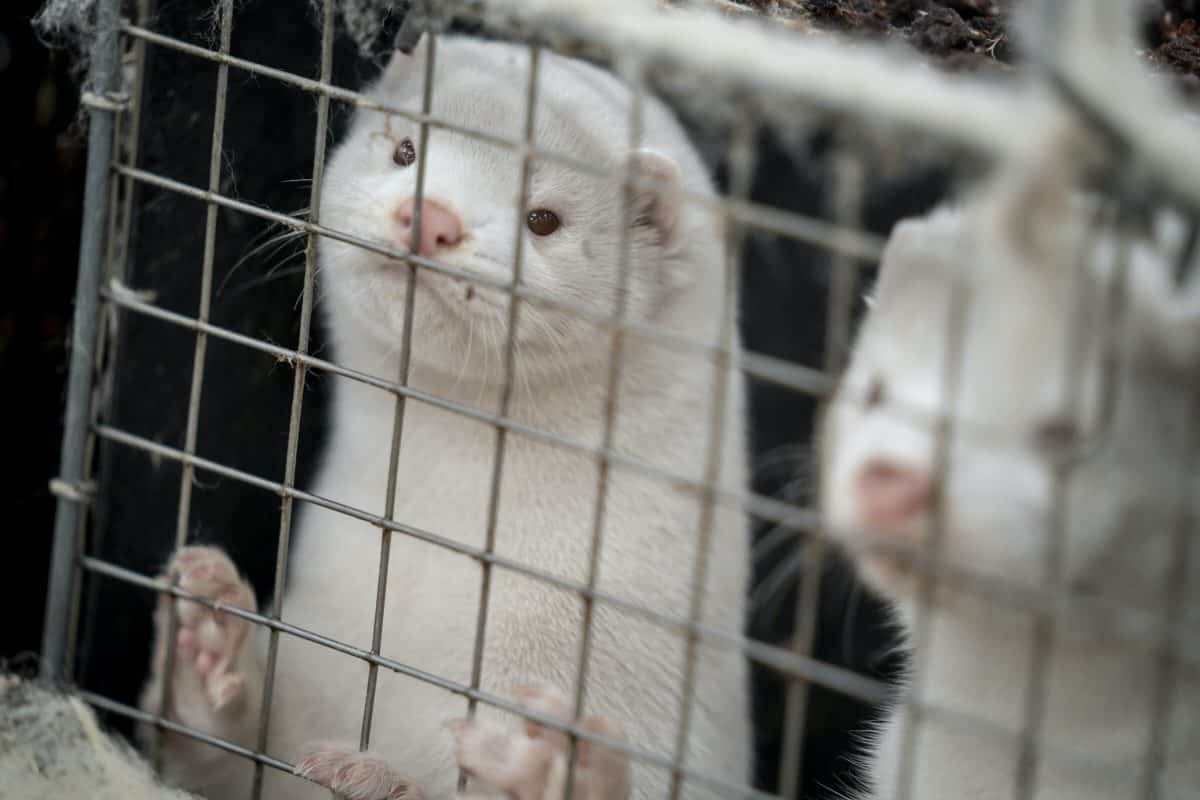 Hundreds of mink culled to minimise the risk of coronavirus re-transmission to humans have risen from their shallow graves in western Denmark.

Jannike Elmegaard of the Danish Veterinary and Food Administration said: “The gases cause the animals to expand and, in the worst cases, the mink get pushed out of the ground.”

He said it affected “a few hundred” animals.

The mink are buried in trenches that are 2.5 metres deep and 3 metres wide.

A first layer of about 1 metre of dead mink were then covered with chalk before another layer of animals was laid, covered again with chalk and then with dirt.

But because the soil where they are buried is sandy, some have re-emerged.

Mr Elmegaard called it “a natural process” and added: “We assume it is the mink that were in the upper layer that (popped) up.

“Had the earth been more clayish then it would have been heavier and the mink would not have resurfaced.”

The animals who have resurfaced are being reburied elsewhere and authorities are guarding the site to keep away foxes and birds.

Denmark culled thousands of mink in the northern part of the country after 11 people contracted a mutated version of the coronavirus that had been observed among the animals.

Earlier this month, the Social Democratic minority government got a majority in parliament to back its decision to cull all of Denmark’s roughly 15 million mink. This included healthy ones outside the northern part of the country where infections have been found.

The proposed law also bans mink farming until the end of 2021.

The government had announced the cull despite not having the right to order the killing of healthy animals – an embarrassing misstep that caused it to scramble to build political consensus for a new law.

The coronavirus evolves constantly as it replicates but, to date, none of the identified mutations has changed Covid-19’s transmissibility or lethality.