Spain reported 832 more deaths on Saturday, its highest daily total yet, bringing its total to 5,690. 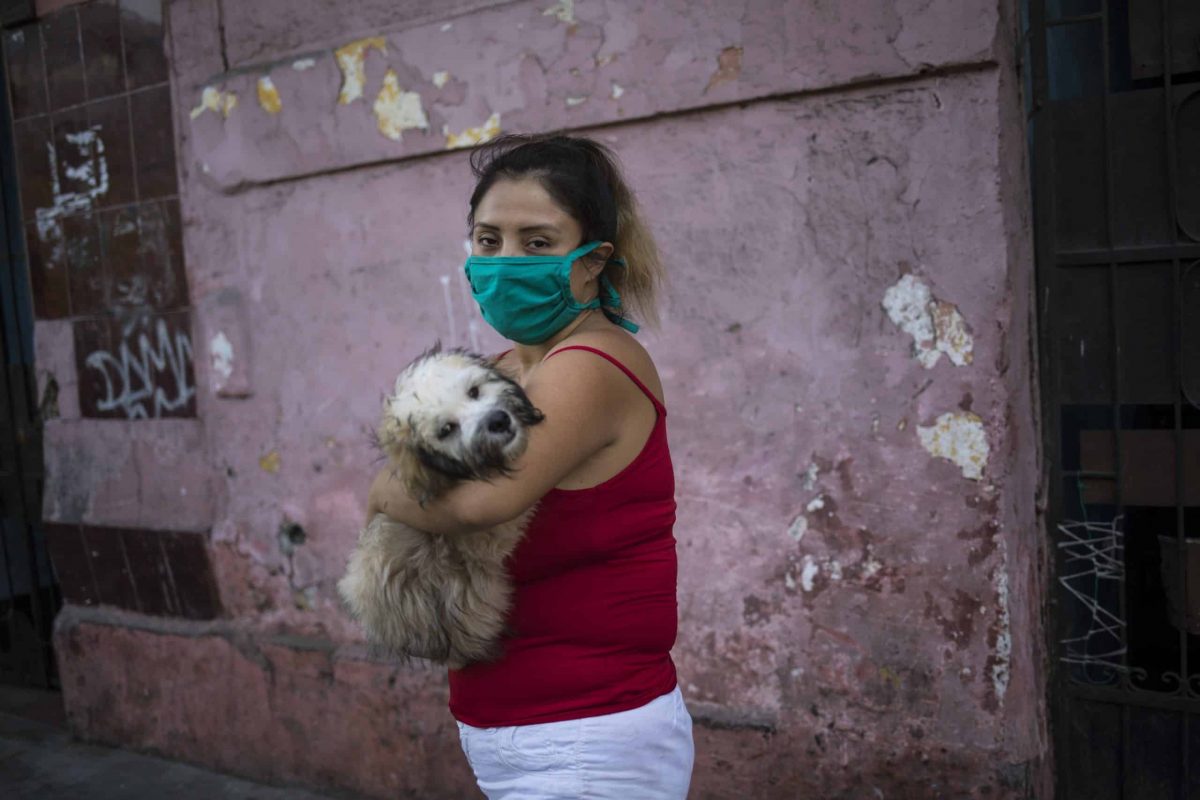 The number of confirmed coronavirus infections worldwide has topped 600,000 as new cases stacked up quickly in Europe and the United States.

The latest landmark came only two days after the world passed half a million infections, according to a tally by Johns Hopkins University, showing that much work remains to be done to slow the spread of the virus.

While the US now leads the world in reported infections – with more than 104,000 cases – five countries exceed its roughly 1,700 deaths: Italy, Spain, China, Iran and France.

The virus has already put health systems in Italy, Spain and France under extreme strain.

German Chancellor Angela Merkel’s chief of staff Helge Braun said that Germany, where authorities closed non-essential shops and banned gatherings of more than two in public, will not relax its restrictions before April 20.

Spain, where stay-at-home restrictions have been in place for nearly two weeks, reported 832 more deaths on Saturday, its highest daily total yet, bringing its total to 5,690.

Doctors, nurses and ambulance drivers in its worst-hit regions are falling ill at an alarming rate and working non-stop.

More than 9,000 health workers in the country have been infected.

“Seven or eight (patients transported today) and all with Covid-19. … And the average age is decreasing. They’re not 80 years old anymore, they are now 30 and 40 years old.”

As the epicentre has shifted westward, the situation has calmed in China, where some restrictions on people’s lives have now been lifted.

Six subway lines restored limited service in Wuhan, where the virus first emerged in December, after the city had its official coronavirus risk evaluation downgraded from high to medium on Friday.

Five districts of the city of 11 million people had other restrictions on travel loosened after their risk factor was downgraded to low.

For most people, the coronavirus causes mild or moderate symptoms, such as a fever and cough that clear up in two to three weeks.

But for others, especially older adults and people with existing health problems, the virus can cause more severe illness, including pneumonia, and lead to death.

More than 130,000 people have recovered, according to Johns Hopkins’ tally.

In a possibly hopeful sign, the US Food and Drug Administration cleared a new rapid test from Abbott Laboratories, which the company says can detect the coronavirus in about five minutes.

Medical device maker Abbott announced the emergency clearance of its cartridge-based test on Friday night, saying the test delivers a negative result in 13 minutes when the virus is not detected.

While New York remained the worst-hit city in the US, Americans braced for worsening conditions elsewhere, with worrying infection numbers being reported in New Orleans, Chicago and Detroit.

In New York, where there are more than 44,000 cases statewide, the number of people in hospital with Covid-19 passed 6,000 on Friday, double what it had been three days earlier.