The Local Government Association called on the public to respect the ‘tireless efforts’ of council staff. 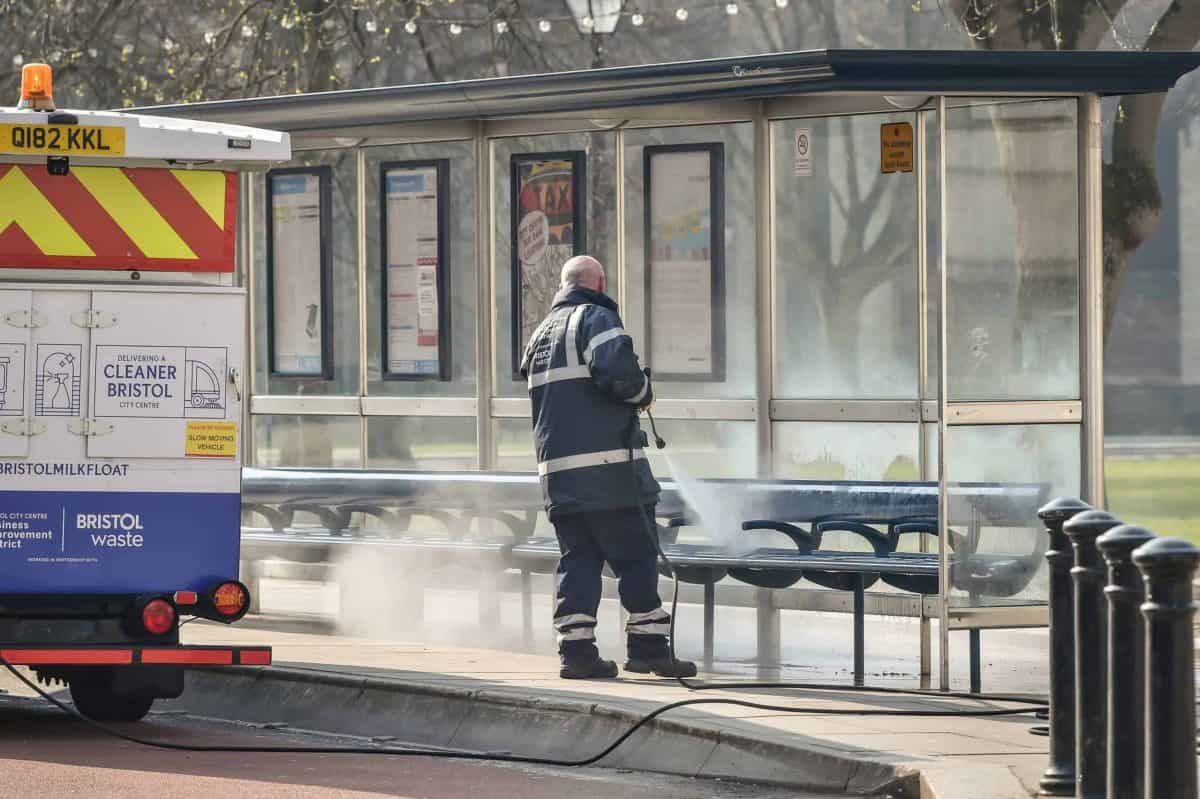 Council workers have been spat on and sworn at as they carry out their duties during the coronavirus crisis – while one had his leg broken after a cyclist rode into him.

The Local Government Association (LGA) said there had been a number of “sickening physical and verbal assaults” on workers as it called on the public to respect the “tireless efforts” of council staff.

It acknowledged that “emotions and tensions are running high” during the Covid-19 pandemic but said workers had been spat and sworn at, shoved by members of the public and racially abused.

Southend-on-Sea Borough Council said police were investigating after a cyclist rode into a community safety patrol officer and broke his leg on Thursday.

The incident, which took place in Southend High Street, was captured on CCTV.

Meanwhile, Swindon Borough Council reported that staff at its household waste recycling centre had been “spat and sworn at” last weekend, when the site was restricted to essential recycling only.

In a post on Facebook, the council said: “This behaviour isn’t acceptable at any time, not least in the current circumstances.”

Councillor James Jamieson, chairman of the LGA, said: “Local government workers should always be respected and valued – even more so in these challenging times – when they are needed more than ever.

“It is becoming increasingly concerning to hear that local government workers are being subjected to physical and verbal abuse as they try and play their part in keeping the country running through this crisis.

“This is unacceptable, and it has to stop.”