The Ways and Means Committee said the administration has defied a subpoena for the documents. 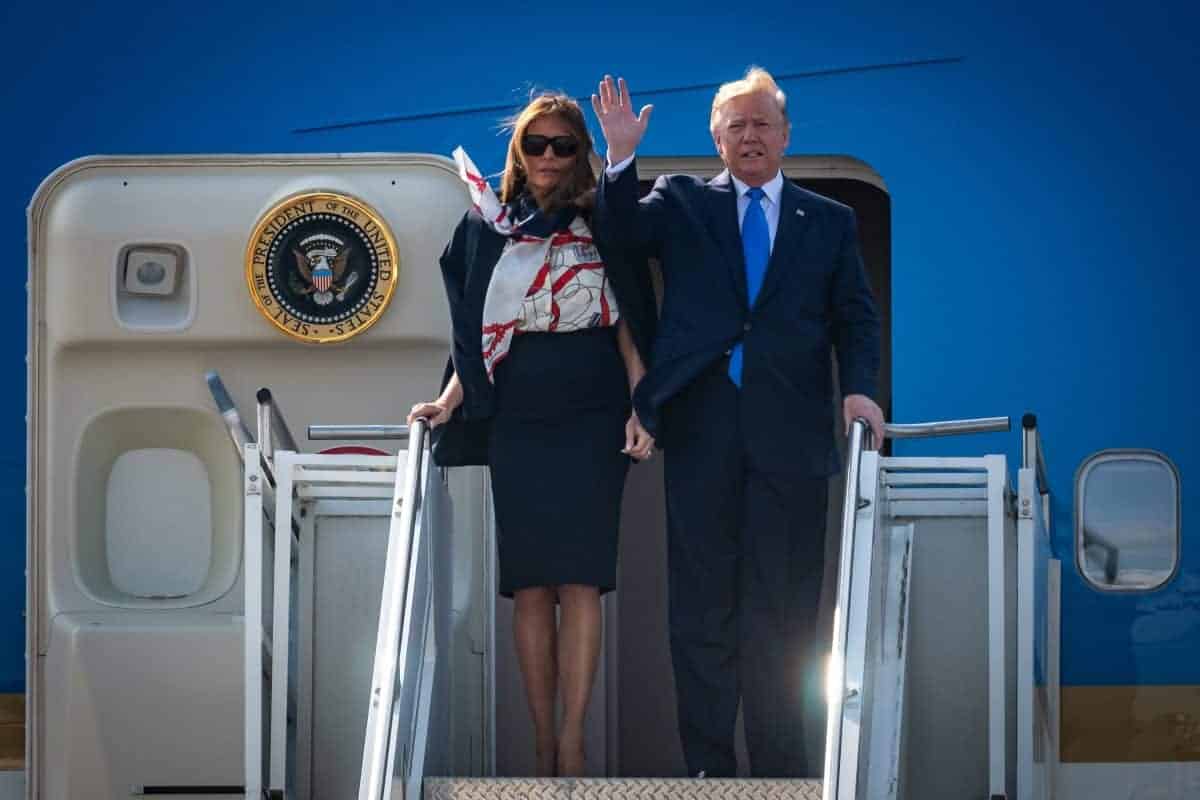 A US congressional committee has filed a lawsuit in federal court seeking Donald Trump’s tax returns.

The lawsuit was filed by the House of Representatives Ways and Means Committee against the Treasury Department and the Internal Revenue Service.

The committee said it does not have to explain its reasons for seeking the tax return information.

It said the administration has defied a subpoena for the documents “in order to shield President Trump’s tax return information from congressional scrutiny”.

The committee said it is investigating tax law compliance by the president, among other things.