A bishop is ‘waging holy war’ against Muslims and lefties who want to wrest control of a cathedral away from the Catholic Church – who stole it from the Moors 800 years ago. The bitter row has broken out over the Mosque-Cathedral of Cordoba in Andalusia, southern Spain. The consecrated site is believed to have […] 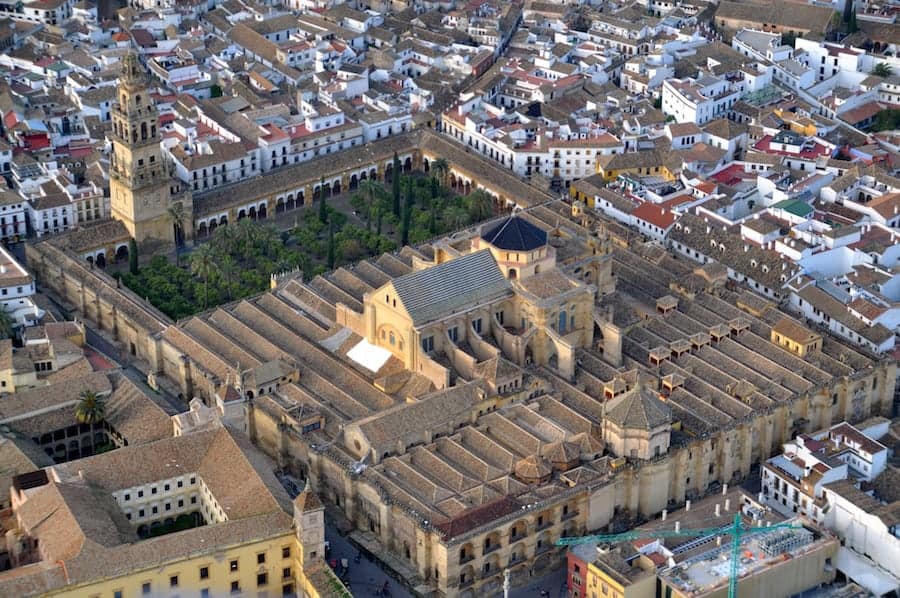 A bishop is ‘waging holy war’ against Muslims and lefties who want to wrest control of a cathedral away from the Catholic Church – who stole it from the Moors 800 years ago.

The bitter row has broken out over the Mosque-Cathedral of Cordoba in Andalusia, southern Spain.

The consecrated site is believed to have originally been a Christian church dedicated to Saint Vincent the third.

The city was seized in 711 by a Moorish army, and it became a provincial capital.

But it was recaptured from the Moors in 1236 during the Spanish Reconquista by
King Ferdinand III of Castile, following a siege lasting several months, and the Mosque was converted to a Roman Catholic cathedral.

The Bishop of Cordoba has now claimed opponents now “want to reverse the Reconquista”.

Bishop Demetrio Fernández González said: “For eight centuries we have lived peacefully with the cathedral in Catholic hands.

“But right now, the idea the Muslims have had, this dream that they’ve had to somehow take back the cathedral, is being helped by the political left.

“So it is a kind of alliance coming in from the left.

“The politicians realise that the cathedral is the property of the Church, but what they would like is for it to become public property.

“So it would be a type of expropriation.”

He was speaking at a meeting in Washington DC, organised by the Center for Religious Freedom of the Hudson Institute.

Bishop Fernández added that sharing the cathedral with Muslims would not be possible, “neither for the Catholics nor for the Muslims”.

A church dedicated to St Vincent of Saragossa occupied the site and was razed by the Moors in 711.

Cordoba was governed by direct Moorish rule, with commanders establishing themselves within the city.

The city became a provincial capital in 716, and was subordinate to the Caliphate of Damascus.