He was one of the wealthiest men in the US. 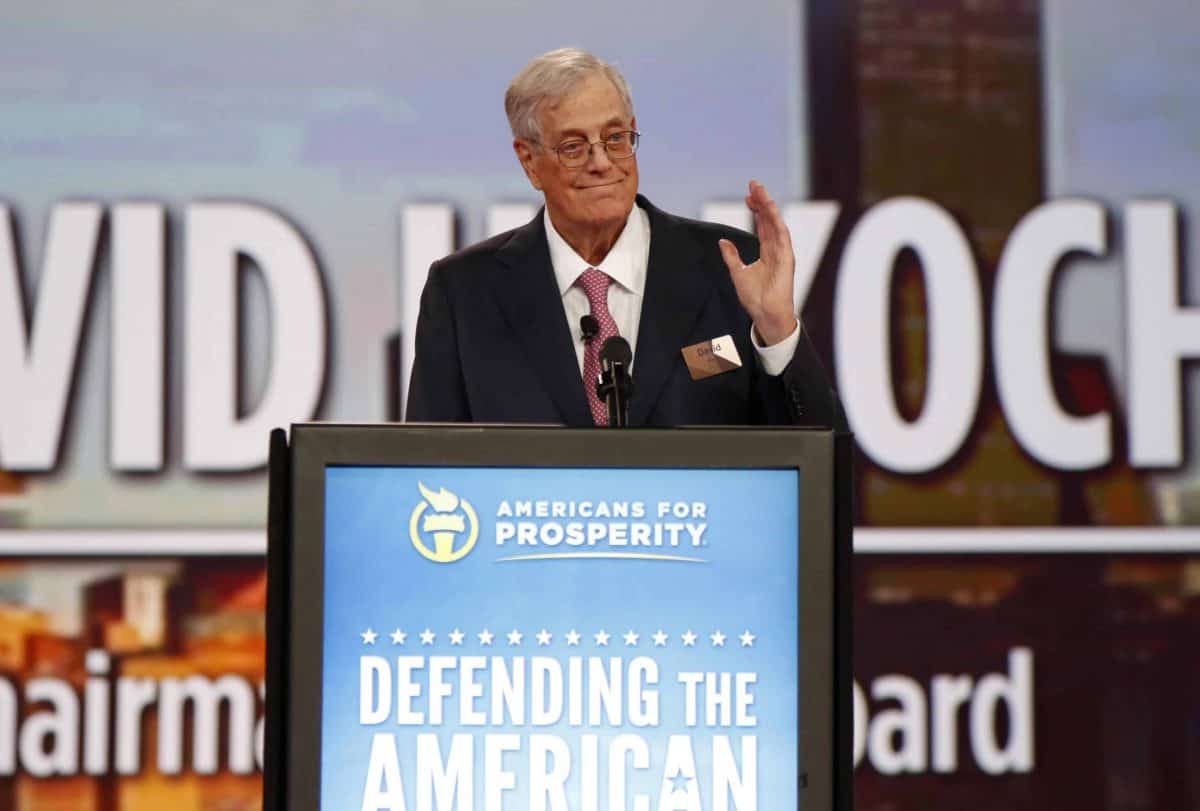 Mr Koch was a major donor to conservative causes and educational groups.

Together with his older brother, Charles, the Kochs were best known for a vast political network they built that became popularly known as the “Kochtopus” for its far-reaching tentacles in support of conservative causes.

Mr Koch was an engineer trained at MIT.

He joined Koch Industries in 1970 and served on its board.

He was chief executive officer of Koch Chemical Technology Group, a Koch subsidiary.

Charles and David Koch, each with an estimated net worth of 31 billion US dollars, tied in fourth place in 2012 on Forbes 500 list of the nation’s richest men.