There is a lot of excitement on Wearside. 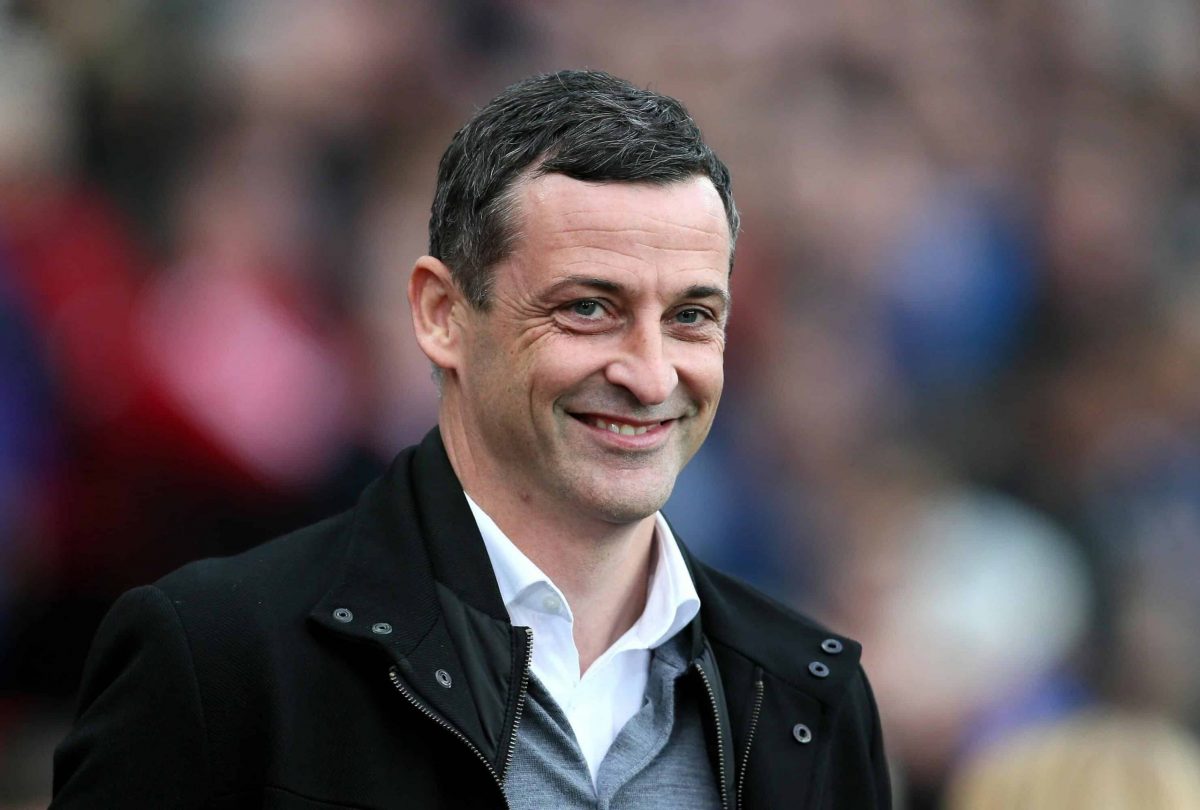 Sunderland are hopeful of concluding a deal with American investors who are looking to stage a takeover, which could change the fortunes of the club, currently in League One and hoping for promotion this season.

The news has generated excitement on Wearside, with MSD responsible for managing the capital of computer entrepreneur Michael Dell and his family.

Dell, the founder of Dell Technologies, is ranked as one of the richest people in the world by Forbes, with a net fortune of around £28.6billion.

He was ranked as the 25th richest man in the world according to the most recent Forbes list, although he is understood to be taking a less hands-on role than partners John Phelan, Glen Fuhrman and Rob Platek.

However, the PA news agency understands Dell would be a passive minority investor in support of his long-standing business partners.

Fuhrman and Phelan have worked together at MSD for 21 years, while Platek joined the company 17 years ago.

If a sale does go through, current chairman Stewart Donald, who has a 74 per cent stake in the club, and executive director Charlie Methven, who controls a further six per cent, would continue to play significant roles at the Stadium of Light. Uruguayan businessman Juan Sartori owns the remaining 20 per cent

Donald has been actively seeking inward investment at the club he bought from Ellis Short for £40million last summer.

Talks have been held with a series of potential buyers but, to date, none have managed to strike a deal.

The Black Cats are currently attempting to fight their way out of Sky Bet League One after missing out on promotion in the play-off final last season following back-to-back relegations.

Sunderland began with draws against Oxford United and Ipswich Town but have since won back-to-back games against Portsmouth and Rochdale,

Manager Jack Ross said: “Last season we had a couple of good runs and we looked alright, but that sticky patch towards the end of the season cost us.

“I’m conscious that if we can build momentum and confidence again, we will look good.

“The fact we have another small run going now, and a home game which gives us the opportunity to extend it, is very promising.

As first revealed by The Sun’s Alan Nixon, the 31-year-old should arrive at the Stadium of Light early next week after the club made space in Jack Ross’ squad by coming to terms with Glenn Loovens over his release.