Cardinal George Pell was sentenced a year ago to six years in prison for molesting two 13-year-old choirboys in Melbourne’s St Patrick’s Cathedral. 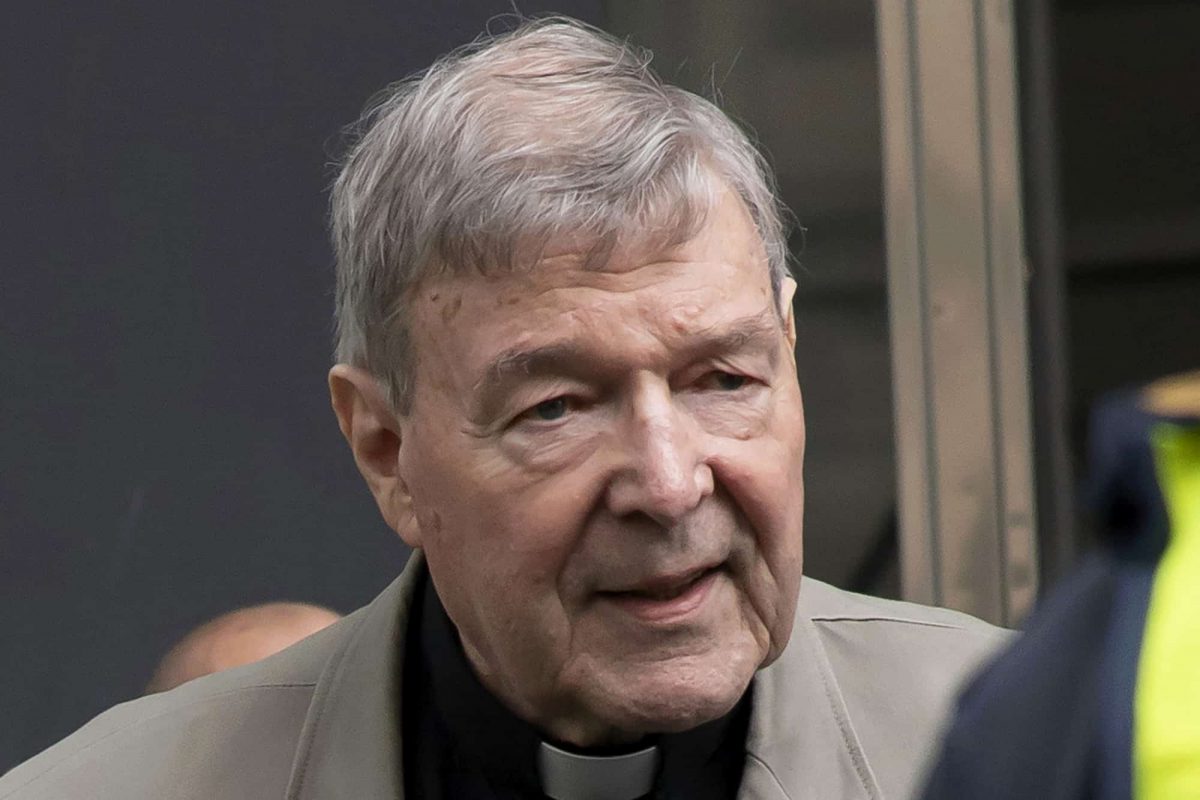 The most senior Catholic to be convicted of child sex abuse has taken his appeal to Australia’s highest court.

Cardinal George Pell was sentenced a year ago to six years in prison for molesting two 13-year-old choirboys in Melbourne’s St Patrick’s Cathedral while he was the city’s archbishop in the late 1990s.

His lawyers argued in the High Court that an apparently truthful victim was not enough to dispel reasonable doubt about guilt. The seven judges will hear the prosecution case on why the convictions should stand.

Pell was convicted by the unanimous verdict of a Victoria state County Court jury in December 2018 after a jury in an earlier trial was deadlocked. A Victoria Court of Appeal rejected his appeal against his convictions in a 2-1 majority decision in August last year.

Pope Francis’ 78-year-old former finance minister argued before the High Court that the guilty verdicts were unreasonable and could not be supported by the whole of the evidence from more than 20 prosecution witnesses who include priests, altar servers and former choirboys.

Pell’s lawyer Bret Walker told the judges that there had been a “reversal of onus” in which Pell was expected to prove the offending did not happen instead of prosecutors proving the crimes were committed beyond reasonable doubt.

“That is a wrong question which sends the inquiry onto a terribly damaging wrong route,” Mr Walker said.

“Impossible was not something we had to prove, but if we showed it, then obviously there’s a reasonable doubt,” he added.

Mr Walker said the evidence of a former choirboy, now aged in his 30s with a young family, was the only evidence that Pell had committed the crimes.

Mr Walker said the allegations that Pell had molested the two boys in a priests’ sacristy moments after a Mass could not be proved if the jury had accepted the evidence of sacristan Maxwell Potter and Monsignor Charles Portelli.

Mr Potter had said in evidence that the sacristy was kept locked during Masses and Mr Portelli had said he was always with Pell while he was dressed in his archbishop’s robes.

Mr Walker said Pell did not have a five or six-minute opportunity required to molest the boys in the sacristy before altar servers and clerics walked in.

“Unlike so many appalling historic sexual misconduct cases, the alleged offending had taken place in a milieu quite different from the usual secluded, secretive or completely private setting,” Mr Walker said.

Prosecutors have told the judges in written submissions that it is not their role to determine whether it was open to the jury to find the offending behaviour proven beyond reasonable doubt.