The inquiry found a disparity between the high number of registered sex offenders and the low number of such orders banning foreign travel being made. 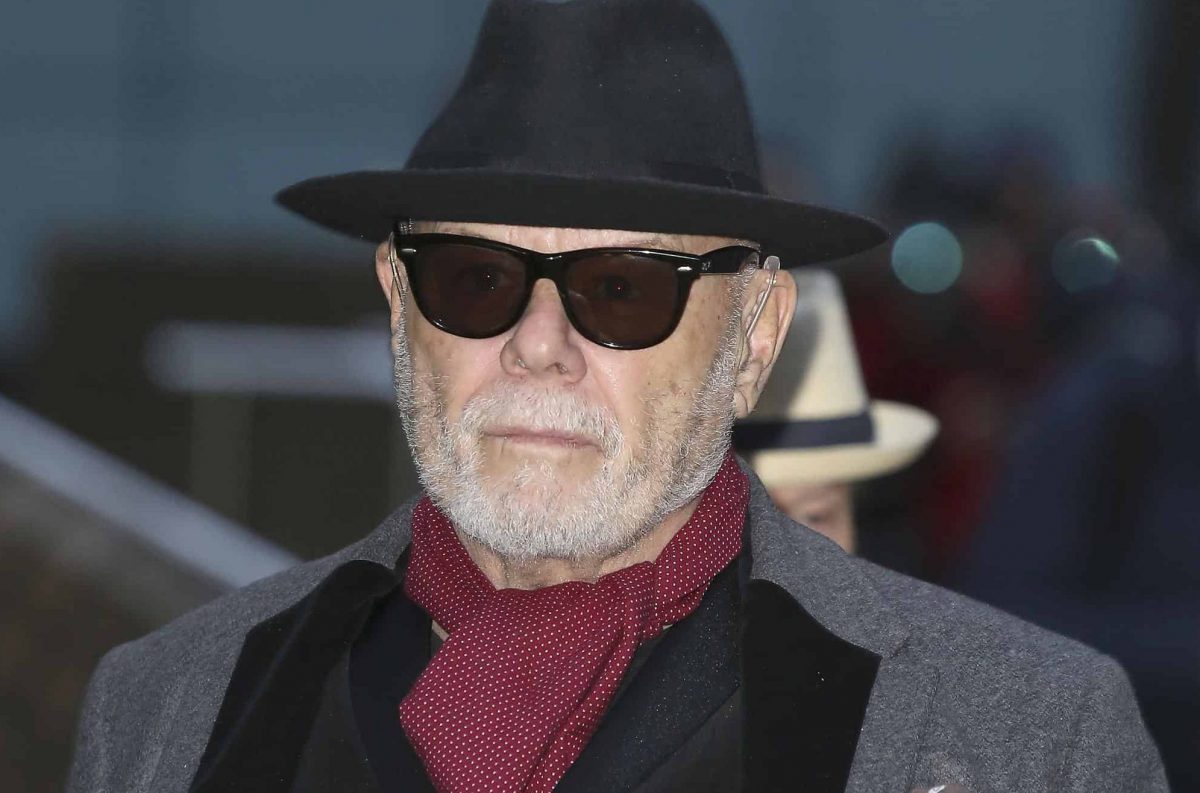 Gaps in the legal system are allowing sex offenders such as Gary Glitter and Richard Huckle to travel abroad and target vulnerable children in less developed countries, the Independent Inquiry into Child Sexual Abuse (IICSA) has found.

Measures applied to people convicted of a sexual offence – such as sexual harm prevention orders (SHPO) – have only had a minimal impact on restricting foreign travel, while others are still able to breach bans in an attempt to abuse outside of the UK, its report said.

The inquiry found a huge disparity between the high number of registered sex offenders and the low number of such orders banning foreign travel being made – where of the 5,550 SHPOs imposed in England and Wales in 2017/18, foreign travel restrictions were imposed in just 11 cases.

The inquiry said “more radical measures” need to be taken to increase the number of foreign travel restriction orders being made, and suggested a national action plan to “help ensure a coordinated response on the issue and also raise public awareness”.

“Confusing, inconsistent and in need of reform”

The report, published on Thursday, also found that the disclosure and barring system (DBS), including the International Child Protection Certificate which overseas institutions can request when recruiting British nationals, is “confusing, inconsistent and in need of reform”.

Panel chairwoman Professor Alexis Jay: “The sexual abuse of children overseas by UK nationals is an urgent problem we cannot hide from.

“Current gaps in our legal system are allowing known offenders to travel abroad to target vulnerable children in less developed countries, and this is simply not acceptable.

“The panel and I hope this report and its recommendations will lead the authorities to tighten their grip on abusers who seek to exploit some of the most vulnerable children in the world.”

The inquiry found that as of March 31 2018, only around 0.2% of the 58,637 registered sex offenders in England and Wales had their foreign travel restricted.

It also found that disaster areas, particularly those in poorer countries, acted as a magnet for sexual abusers.

The report cited the cases of Glitter and Huckle as highlighting issues where systems failed to protect children.

But he was still able to travel to Cambodia, Thailand and Vietnam.

In 2002, he was expelled from Cambodia over unspecified allegations, and in March 2006 he was convicted of sexually abusing two girls, aged 10 and 11, in Vietnam.

Glitter was later found guilty of abuse relating to a girl aged 12, one of 13, and another aged under 10, committed when he was at the height of his fame in the 1970s and 1980s.

Huckle, one of Britain’s most prolific paedophiles, went on to groom and abuse scores of children in impoverished Malaysian communities by posing as a respectable Christian English teacher and philanthropist.

He was given 22 life sentences at the Old Bailey in 2016 for an unprecedented number of offences against children aged between six months and 12 years, but was stabbed to death in jail last year.

Thursday’s report shares the results of the latest avenue of investigation for the inquiry, which has also considered allegations against the church and council-run institutions.

It made a number of recommendations, including creating a regularly updated list of countries where children face a significant risk of sexual abuse from overseas offenders, made available to authorities.

Police would be encouraged to consult that list of countries to help identify whether a person who has been charged with sexual offences against a child poses a risk to children overseas based on their travel history, putting restrictions on foreign travel to those suspects.

John O’Brien, secretary to the inquiry, said such a list would “tighten up” existing intelligence, making it easier for authorities to restrict foreign travel to at-risk areas of people suspected of criminal activity.

He said: “Where there is a concern that abuse is happening, the list (of at-risk areas) will give police something to look at.

“It doesn’t mean that because of someone’s travel to Thailand, for example, that someone will be under suspicion.”

Other recommendations include creating a national plan of action to address child abuse and exploitation, with input from all agencies, as well as new legislation tightening up disclosure rules – previously known as CRB checks – on British nationals working overseas.

The report, based on five days’ evidence in February last year, described the sexual abuse of children by British people outside the UK as “extensive”, and found 361 UK nationals requested consular assistance abroad after being arrested for child sex offences during a four-year period to 2017.

It found abuse was committed in countries including Kenya, India, the Philippines, Cambodia, Indonesia and Thailand, with children particularly vulnerable to predatory sex offenders in places with high levels of poverty and corruption.

When Home is not where the Heart is for Renters