The inventor of the World Wide Web has used an open letter on its 31st birthday to warn of ongoing gender inequality online. 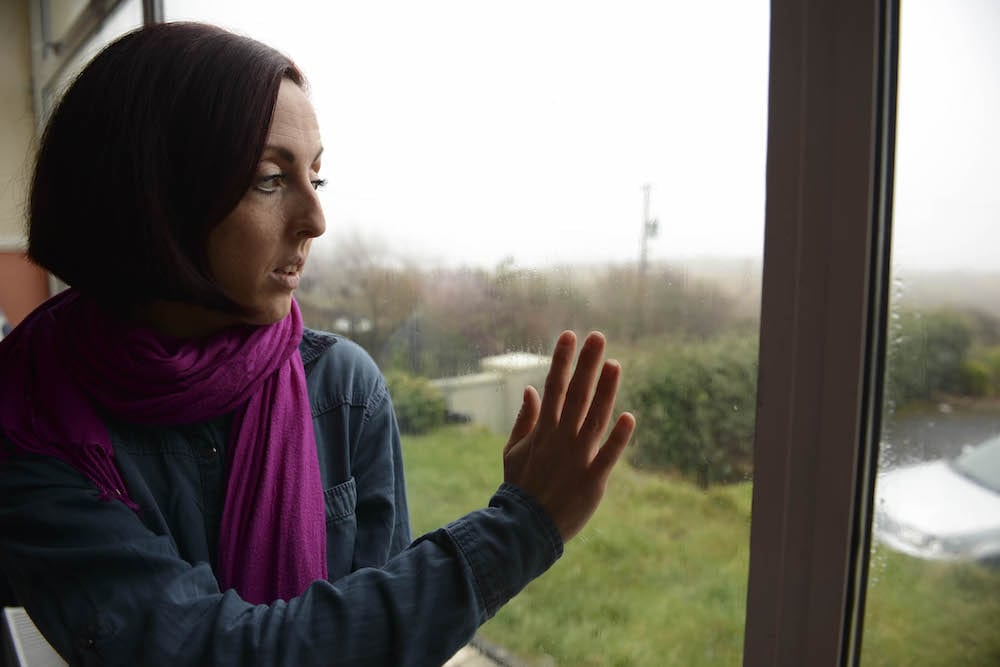 World Wide Web inventor Sir Tim Berners-Lee has warned that “the web is not working for women and girls”, in an open letter to mark the 31st anniversary of its creation.

It comes as new research from Sir Tim’s Web Foundation – which advocates for a free and open web for everyone – and the World Association of Girl Guides and Girl Scouts indicates that more than half of young women and girls have experienced online abuse, including threatening messages, sexual harassment and the sharing of private images without their consent.

“The world has made important progress on gender equality thanks to the unceasing drive of committed champions everywhere. But I am seriously concerned that online harms facing women and girls – especially those of colour, from LGBTQ+ communities and other marginalised groups – threaten that progress,” the letter said.

“This should concern us all. And at times like now, when coronavirus is closing offices and schools, the web becomes the only way we can continue to work, teach our children and get vital health information to keep ourselves safe.

“A world where so many women and girls would be deprived of such basics is completely unacceptable.

“Women’s rights are human rights and are fundamental to a healthy society, from reducing poverty and disease to improving education and economic growth.”

According to the research, 52% of young women and girls have experienced online abuse, and 87% of girls think the problem is getting worse.

In terms of access to the web, the research also highlighted inequality, with men 21% more likely to be online than women, a figure that rises to 52% in the world’s least developed countries.

“Such abuse forces women out of jobs and causes girls to skip school, it damages relationships and leads to tremendous distress,” Sir Tim said.

“Relentless harassment silences women and deprives the world of their opinions and ideas, with female journalists and politicians pushed off social media and bullied out of office.

“And it risks the tremendous opportunities that digital technology offers.

“A young woman from a technology skills centre I visited in Nigeria runs a catering business on social media. The same platform that allows her to reach customers also exposes her to daily bombardment of sexual harassment from strangers.”

Sir Tim urged governments to prioritise the problem in 2020, and embed “gender equality by design” into products, policies and services, based on data and feedback from women of all backgrounds.

He also called for new laws to better regulate abuse online, and encouraged web users to be “active bystanders” and speak up when they see abuse of women and girls online.

Emily Sharpe, director of policy at the Web Foundation, said: “The crisis facing women and girls online is one of global proportions. We need a world where women can go online without being harassed, where they can run for office without fear of misogynist abuse, and where women can apply for jobs knowing algorithms will judge them on their skills rather than their gender.

“2020 is a year of opportunity to radically accelerate women’s empowerment, as decision-makers from around the world debate plans to achieve gender equality by 2030. Committed action to tackle online threats to women and girls must be at the heart of those discussions.”

In response to Sir Tim’s letter and the research, Javed Khan, chief executive of children’s charity Barnardo’s, said: “The founder of the modern internet is speaking truth to power: regulation of the online world is urgently needed to keep children safe while they enjoy the most of new technology.

“Children face growing risks online, including cyber-bullying, sexual grooming and exposure to self-harm forums. Two-thirds of the vulnerable children supported through our sexual exploitation services were groomed online before meeting their abuser in person.

“All children are vulnerable online – including boys, who are often overlooked as victims. We need urgent action to introduce statutory regulation with the power to impose sanctions if the rules aren’t followed.”