The Consortium of black, Asian and minority ethnic Health Professional Networks said it is “dismayed” by the report. 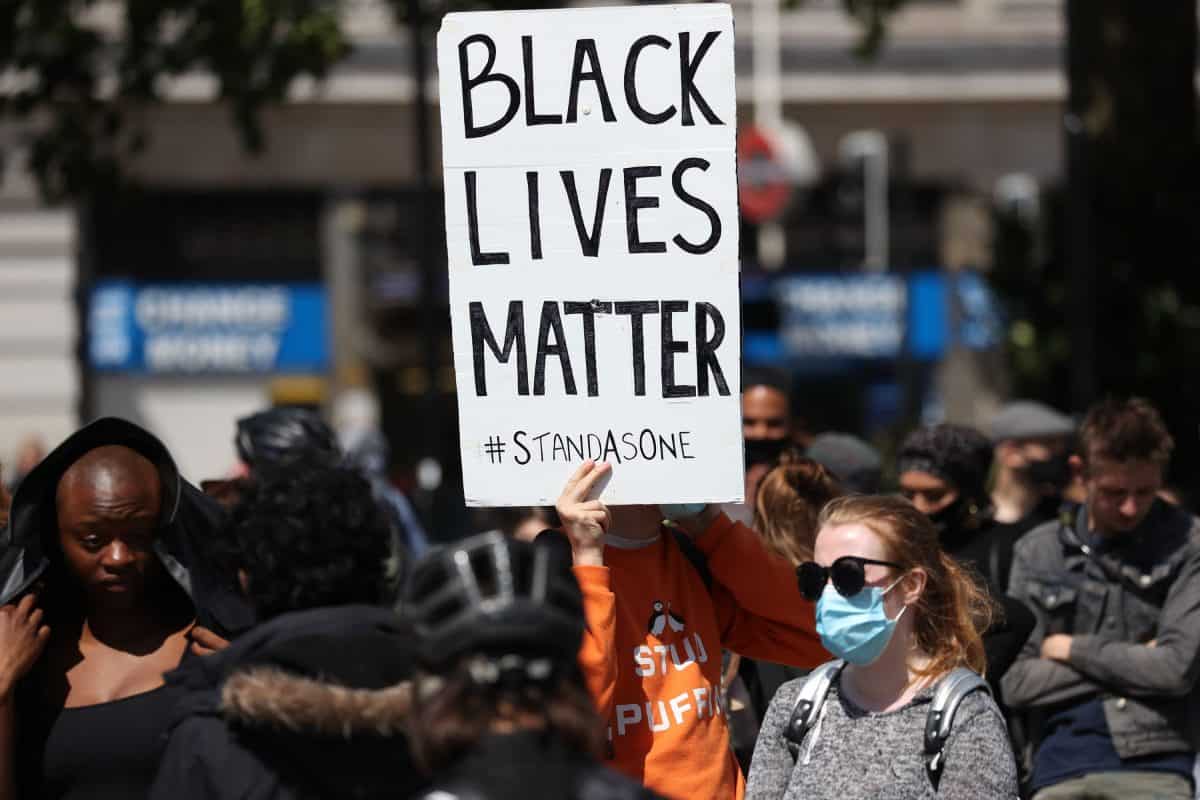 “Inflammatory” language in a landmark report on racial disparities could put the lives of black, Asian and minority ethnic communities “at further risk”, according to more than 30 health groups.

The Consortium of black, Asian and minority ethnic Health Professional Networks said it is “dismayed” that a report by the Commission on Race and Ethnic Disparities (Cred) “downplayed the significant impact of racism” in Britain.

Its chairman said it had found no evidence of “institutional racism”, and the report criticised the way the term has been applied, saying it should not be used as a “catch-all” phrase for any microaggression.

The report also criticised the “accusatory tone of much of the current rhetoric on race, and the pessimism about what has been and what more can be achieved”.

And it said that thinking that seeks to explain all minority disadvantage through white discrimination diverts attention from other reasons, including “those embedded in the cultures and attitudes” of minority communities.

In a joint statement, 37 Consortium members said: “This language is inflammatory and will put the lives of black, Asian and minority ethnic communities at further risk.”

Explaining how this could happen, Dr Salman Waqar, Consortium co-ordinator, a GP and general secretary of the British Islamic Medical Association (BIMA), said adopting the report’s approach could lead to policy and interventions designed “to help people make better choices” rather than break down structural barriers.

“If you do take such an outlying, left-of-field approach, you’re then going to design and seek to address that disparity using a flawed methodology, flawed evidence and flawed conclusions, and that will unfortunately not fix the problem and probably worsen the issue by putting in resources and attention into areas where it’s not needed, possibly inflaming the situation or making it worse, and therefore, our point around putting communities at risk,” he said.

The Consortium said the legacy of slavery, the Windrush scandal, the Grenfell Tower fire and the disproportionate deaths of minority ethnic frontline workers during the pandemic “all highlight the structural barriers” that exist in society.

It continued: “These cannot, and must not, be swept under the carpet by a partisan report that has drawn up spurious conclusions which fly against established facts, derided by global experts, and defies the lived experiences of many.”

The Cred report claimed that for some key health metrics, including life expectancy and overall mortality, ethnic minority groups had better outcomes than the white majority population.

This evidence “clearly suggests” ethnicity is not the “major driver” of health inequalities in the UK, it said.

Instead, there is a “complex interplay” of socio-economic, behavioural, cultural and, in some cases, genetic risk factors, which lead to disparities, it said.

It said that if it were true that black and south Asian groups were suffering from systemic racism throughout their lives, this would be reflected in overall mortality figures, but actually these groups have a lower mortality than white ethnic groups.

The Consortium said the report did not acknowledge evidence from a previous government report that showed that the stressors associated with being discriminated against race/ethnicity has an adverse impact on mental and physical health.

And while it recommended the setting up of an Office for Health Disparities, it did not make any reference to the NHS Race and Health Observatory, set up last year to tackle inequalities experienced by ethnic minorities.

In a statement released by the Government Equalities Office, a Cred spokeswoman said: “The report fully acknowledges the particular need to do more to address racial disparities within healthcare, and amongst its recommendations is the creation of an Office for Health Disparities, which the Royal College of Physicians has welcomed.

“The Health Foundation has also said the Commission was right to identify concerns in different health outcomes between different ethnic groups.

“The report also highlights many instances of success among our ethnic minority groups, something which we should recognise and learn from.”