Baroness Harding - the head of Test and Trace - told a CBI webinar that the most recent tranche of figures revealed that less than 60 per cent of those who tested positive followed advice to quarantine at home. 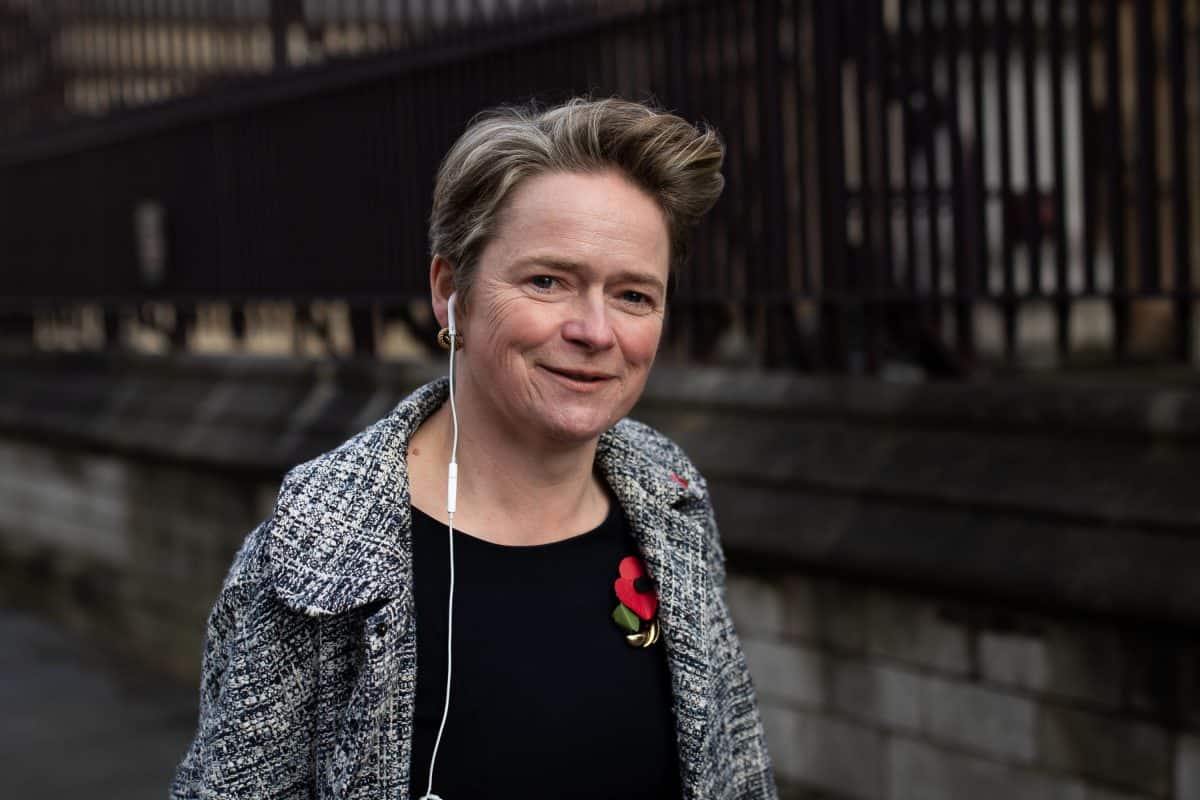 People infected with coronavirus are too “scared” to get a test because of a lack of cash support from the government, Dido Harding has said

Baroness Harding – the head of Test and Trace – told a CBI webinar that the most recent tranche of figures revealed that less than 60 per cent of those who tested positive followed advice to quarantine at home.

Pointing the figure at Rishi Sunak, Harding said it was up to the chancellor to throw money at the problem – adding that the rollout of rapid testing in workplaces, to help pick up asymptomatic cases, would help matters.

Her comments came days after Downing Street ruled out proposals from the Department of Health and Social Care to pay everyone a flat-rate payment of £500 if they were forced to quarantine.

“The biggest challenge there, is less people not following the isolation guidance, [it] is people not coming forward for testing in the first place – people who were scared that there isn’t financial [support],” she said.

“The biggest worry we have there is not so much people failing to follow isolation guidance, it’s failing to come forward for a test in the first place.

“The latest data we have from Test and Trace would suggest that about just under 60 per cent of people are following the advice [to self-isolate for 10 days].”

Labour quickly seized on Harding’s admission. Shadow health secretary Jonathan Ashworth told HuffPost: “For 10 months we’ve been urging ministers to understand the stark reality that for thousands of people lack of decent sick pay and support prevents them from self isolating.

“We won’t break transmission chains while ministers expect families to go hungry to stop spreading infection. To save lives and reduce hospitalisations Boris Johnson must put in place decent financial support for people to isolate.

“Will the Prime Minister now listen to the head of his own Test and Trace system?”

Baroness Harding’s remarks came hours after the Office for National Statistics revealed that low-paid workers regularly exposed to Covid-19 through their job – including care home workers and nurses – are more likely to die from the virus than people in other professions.

People in the lowest-paid, manual jobs were found to have higher rates of coronavirus mortality – sparking calls from trade unions to instigate clearer workplace safety guidance and increase sick pay.

The Office for National Statistics (ONS) figures exposed “huge inequalities”, trade unions warned, exposing the fact that the pandemic has not had a disproportionate impact on those working in insecure jobs.

“People working in low-paid and insecure jobs have been forced to shoulder much higher risk, with too many losing their lives,” said the TUC’s general secretary, Frances O’Grady.

“The government urgently needs to beef up its workplace safety guidance and get tough on employers who put their workers in harm’s way.”

Related: Low-paid workers in insecure jobs are more likely to die from Covid-19