"Taking back control to increase prices: Will mobile roaming charges return now credit card costs are up because Britons are no longer protected by an EU cap? Well done, Brextremists." 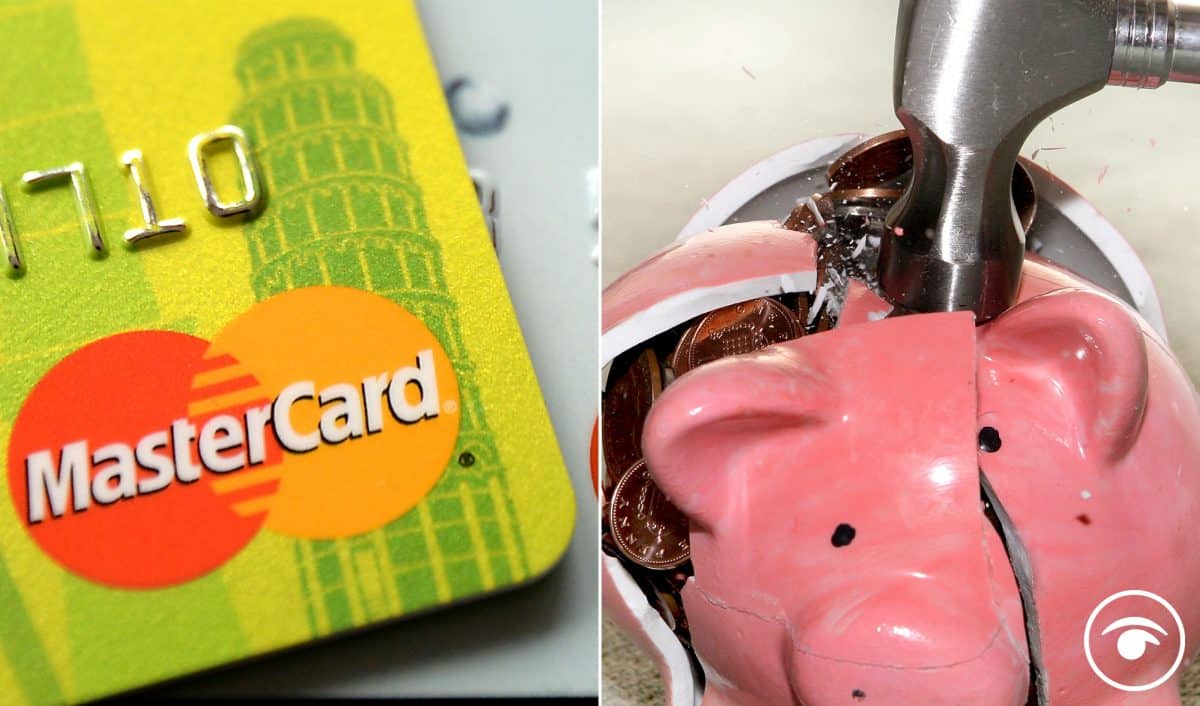 The fall-out from Brexit is beginning to filter through to every day lives. Now Mastercard is set to increase charges to merchants, five fold, when UK users make purchases from the European Union.

The EU brought in a cap in 2015 amid fears over hidden fees costing companies hundreds of millions of euros, meaning higher prices for consumers.

It has sparked fears that consumer prices could rise if merchants choose to pass on those costs to the end user.

This is likely to occur on items not available from UK retailers. For example, transactions with airlines, hotels, car rentals and holiday firms based in the EU could fall foul of the new increase.

The credit card giant attributed the move to the UK’s decision to leave the EU.

He added: ‘This smacks of opportunism and I would urge the regulators to step in as a matter of urgency to ensure that financial institutions do not use Brexit as an opportunity to hike up costs that consumers will ultimately bear.’

The change affects the “interchange” fees Mastercard sets on behalf of big banks, so that its customers can use their payment networks.

From October, Mastercard said it would increase these fees to 1.5% on every transaction, up from 0.3%.

Related: Angela Merkel is responsible for Brexit, The Telegraph reckons