By Jacqui Hunt, Europe Director at Equality Now The US election has been a catalyst for a global grassroots movement that is bringing together many who feel deeply concerned about how the hard-won rights of women and girls are currently under threat or are being denied. On Saturday 21 January, the day after Donald Trump […] 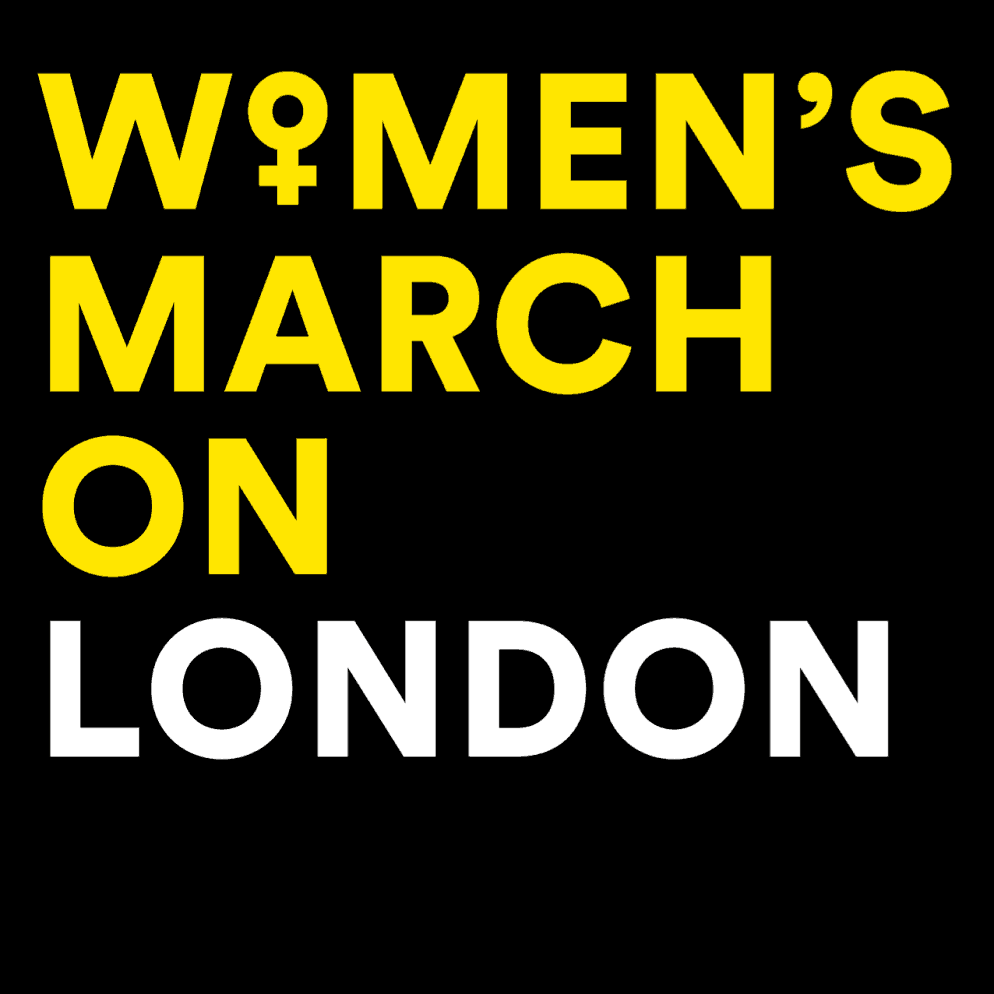 The US election has been a catalyst for a global grassroots movement that is bringing together many who feel deeply concerned about how the hard-won rights of women and girls are currently under threat or are being denied.

On Saturday 21 January, the day after Donald Trump is sworn in as the 45th President of the United States, over 200,000 people are expected to take part in the Women’s March in Washington, DC. Some are predicting it will be one of the biggest marches in US history.
In recognition that in our interconnected world what happens in the US affects us all, over 400 sister marches are being planned to take place globally on the same day, including a Women’s March in London.

This international day of solidarity aims to send a clear message to our elected leaders that the fundamental rights of each and everyone one of us, in all our diversity, must be protected. 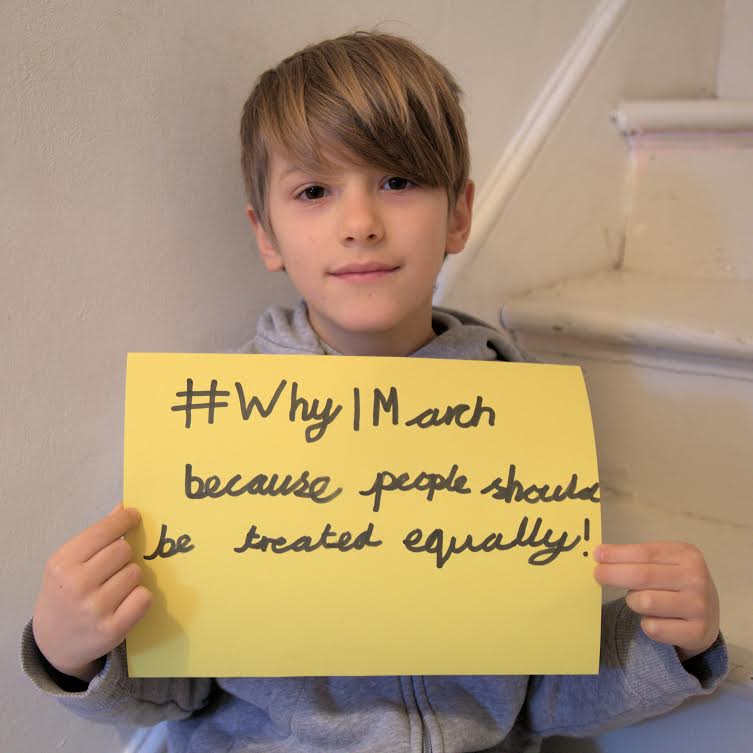 These marches aren’t about one individual, albeit a powerful one such as Trump. Women in many countries are seeing their rights increasingly put at risk, and there are specific regional concerns driving this movement.

For example, in 2016 women in Poland came out onto the streets to reassert their reproductive rights, while in Turkey and Lebanon women have been rallying against laws allowing rapists to escape punishment by marrying their victims. And in Latin America, women have been protesting against impunity for those who rape and murder women.

In the wake of Brexit, women’s rights also need protecting in the UK. Gender equality has always been a core objective of the EU and although we are still a long way from this being fully realised, our membership of the union has resulted in significant improvements in pay equality, parental leave, care for pregnant women and new mothers, childcare, social welfare, protection from discrimination and access to justice. 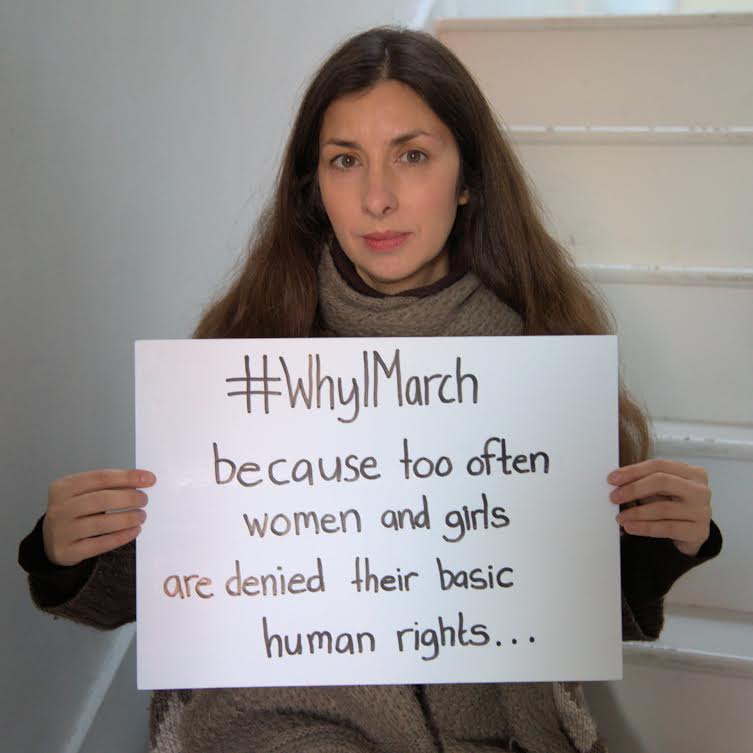 The Women’s March in London will leave from Grosvenor Square at 12pm and make its way to Trafalgar Square, where a rally with music and speakers will link up live with other marches. More than 14,000 people have already signed up to the event’s Facebook page to say they are attending.

This will be an opportunity to remind elected officials of our shared value system and to communicate to them that they need to promote the best interests of us all. This is about how we want to be governed as a society – the politics of fear, division and sexism have no place.