As world leaders gather in Davos for the World Economic Forum, Dr Richard Dodgson, Lecturer in International Politics at Newcastle University, is warning that the gap between rich and poor will only be reduced if political leaders are willing to challenge the status quo. He says: “As the World Economic Forum kicks off, the eyes of […] 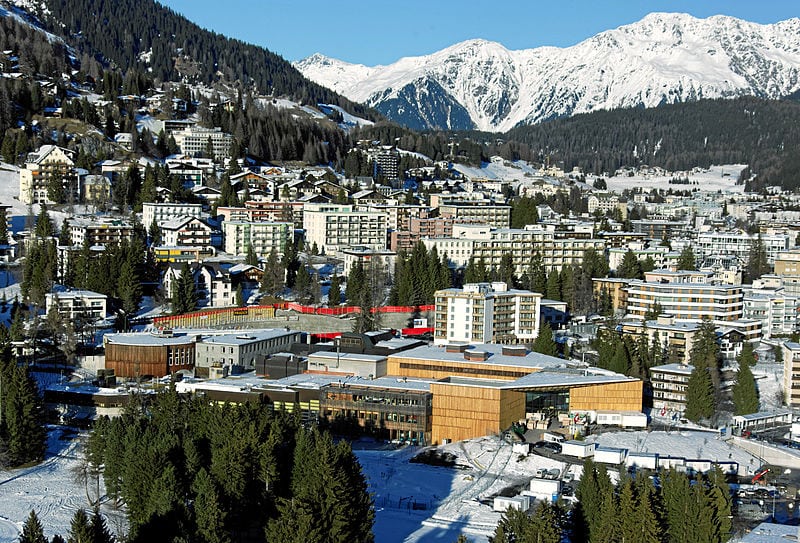 As world leaders gather in Davos for the World Economic Forum, Dr Richard Dodgson, Lecturer in International Politics at Newcastle University, is warning that the gap between rich and poor will only be reduced if political leaders are willing to challenge the status quo.

He says: “As the World Economic Forum kicks off, the eyes of the world are on Davos. This gathering of the great and the good from across the globe is positioned as an opportunity for the world’s top leaders to collaborate and come up with creative ways to shape the global agenda. But the majority of the delegates at Davos are unelected. They represent global corporations that have demonstrated they are unwilling or unable to regulate themselves. And so, unfortunately, we are unlikely to see the radical action we need to address the challenges facing society today.

“For instance, Oxfam’s recent report ‘An economy for the 99%’ highlights the urgent need to create a global economy that is fit for purpose in the 21st century and will benefit all, not just those meeting in Switzerland. Even if the data shows that income inequality within and between nations has declined in the last 12 months, it remains a key issue because of its relationship with other ‘global public bads’ such climate change, poverty, ill health and conflict. And while businesses have a role to play, change will only come if we see strong political leadership and action by governments on a national and multilateral level that challenges the status quo.

“History tells us that inequality is not new and can be reduced. If we look at the example of Britain we can see that in the 19th century, the early stages of the Industrial Revolution were characterised by poverty and significant inequalities in income and material resources. However, through a programme of reform that culminated in the creation of the welfare state, the successive Governments were able to reduce the gap between the rich and poor. Similarly, the Nordic countries have demonstrated that government action can create a prosperous and fair society. But these changes will not happen on their own, and the model of market-led economic development is not the best approach.

“Governments must work to address the problem of inequality at a domestic level, but we also need global action if we are to see real change. Davos could be an opportunity to rethink our approach, but this will require delegates to challenge their assumptions. Part of this will be to consider inequality in relation to basic human rights and freedoms – it’s not all about income and material resources. Inequality of income and inequality of rights impact each other and reinforce each other. We can see this most clearly when we look at the position of women. The Universal Declaration of Human Rights and its related covenants, establish equal access to material resources as a human right (Article 25) but far more work is needed if we are to see this become a universal reality. As the spotlight shines on the mountains of Switzerland, let’s hope those meeting there are willing to make the tough choices that are needed if everyone is to be empowered to reach the top.”