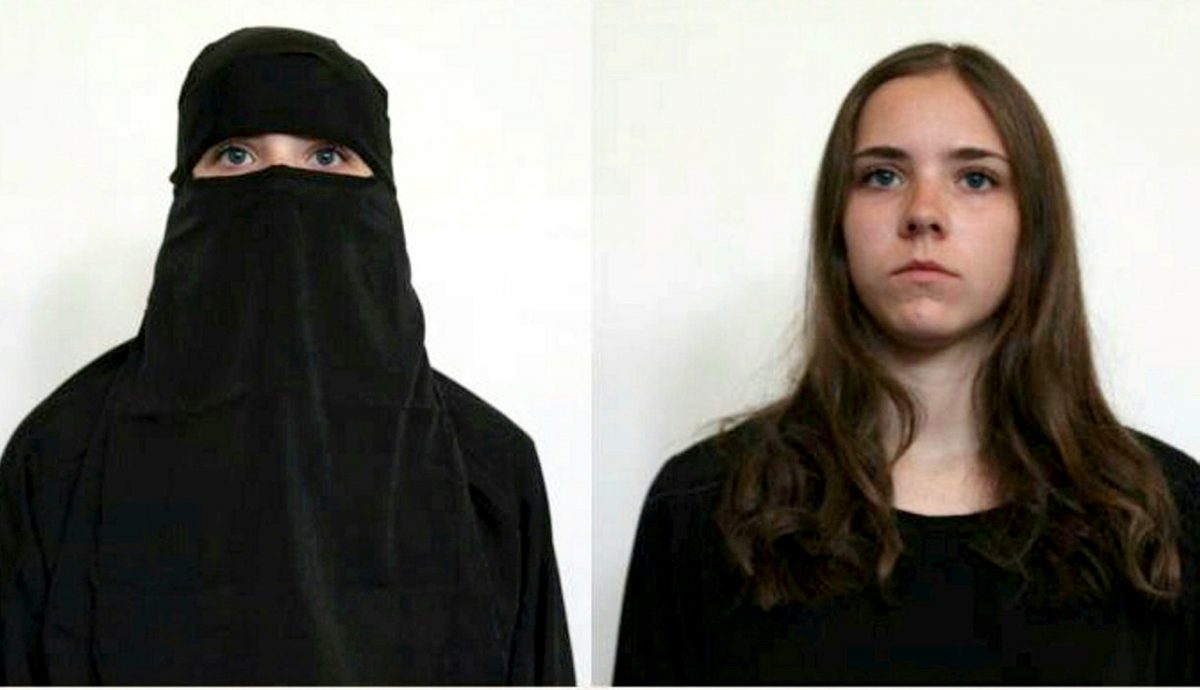 Sex attack victims who wear Muslim garments in court are seen as being a more credible witnesses than those women who are uncovered.

Women in the niqab or hijab were seen as more believable than a woman in a balaclava while a woman whose face was uncovered was seen as the least credible.

It had been expected women who wear the niqab where the whole face is covered apart from the eyes would be less believed because jurors can’t see facial expressions.

British and Canadian scientists investigated the importance of being able to see the face to judge credibility among witnesses, along with the importance of religious garments in a series of re-enacted scenarios.

They hypothesised women who covered their faces would face discrimination when in fact the credibility gap was the other way round.

Women in the niqab or wearing the hijab which covers the hair experienced “positive biases” compared to those wearing a balaclava but uncovered women fared worst.

The surprising finds could be down to the fact the religious garments may signal that the wearer is more honest because of a positive view of religion.

Or the Muslim garment may dispel the common rape myth that the sexual assault victim was “asking for it” because it represents sexually conservative attitudes that are thought to disapprove of pre-marital or casual sexual encounters.

Finally they suggested Muslim women, especially those who don a niqab or hijab, are often viewed as oppressed and are therefore can be seen as being more vulnerable to sexual abuse.

Lecturer Dr Kirk Luther of Lancaster University said: “The effect of Muslim garment on victim credibility ratings was significant; the victim was perceived as more credible when she wore a niqab or hijab compared to when she did not wear either of these garments.”

Student Research Assistant Meagan McCardle of Memorial University of Newfoundland added: “Contrary to our prediction, participants rated victims wearing a Muslim garment as more credible than those who did not wear a Muslim garment.

“Also contrary to our prediction was the finding that covering the face fully did not have a significant effect on credibility ratings.”

The study involved four videos featuring an actress who either wore a niqab, hijab, a balaclava or had her face and hair were uncovered.

In all four videos, the woman wore a black long-sleeved dress as she was filmed on the witness stand giving evidence taken from an actual court case.

The highest rating for credibility was given to the women wearing the niqab, followed by the hijab, then the balaclava and lastly the women with no face or head covering who was judged the least credible.

Lead author Research Assistant Weyam Fahmy at Memorial’s Psychology and Law Lab said: “Our findings raise an interesting question about how trial fairness may be impacted by the greater levels of credibility afforded to victims who wear Muslim garments while testifying.

“Any decisions on policies or recommendations on the presence of the Muslim garments in court must be undergirded by a robust body of empirical data.”

Memorial’s Professor Brent Snook concluded, “Our findings lead to the provisional conclusion that whether or not a sexual assault victim chooses to cover her face while testifying in court does not seem to have any effect on credibility ratings.”

The study was published in the Canadian Journal of Behavioural Science.