At least five people have been killed at Hamid Karzai International Airport as thousands seek to escape Afghanistan. 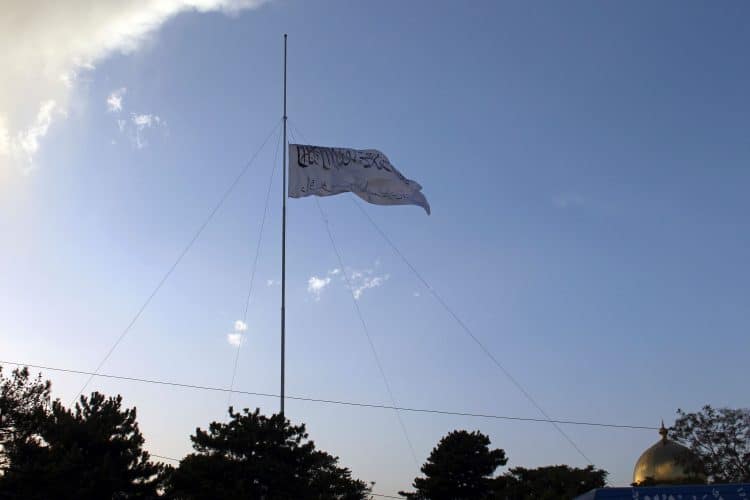 Thousands of desperate Afghan citizens have rushed to Kabul’s airport in frantic attempts to escape the city after the Taliban took control of the city.

At least five people were killed at Kabul airport, Reuters reported, as Afghans tried to flee the country before the Taliban establishes a government.

Latest pictures from Kabul Airport. People are on their own now while the world watches in silence. Only sane advise to Afghan people…RUN pic.twitter.com/RQGw28jFYx