Debbie Rafferty, 51, rescued Alfie after he was born and realised he was at risk of abandonment, mistreatment or death due to being conceived by an unmarried woman. 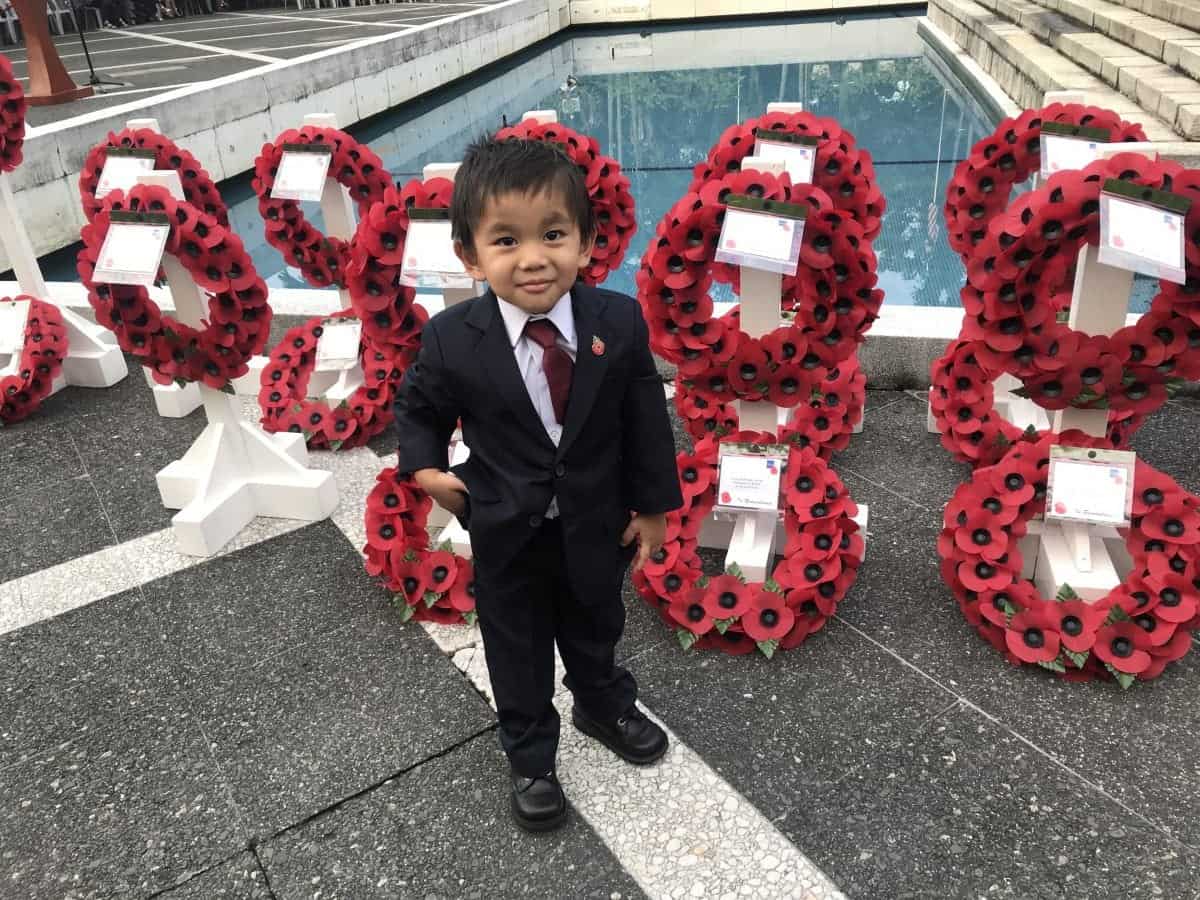 A woman who adopted a baby to save his life has been left devastated following an unsuccessful three-year battle with officials to get a British passport for her son.

Debbie Rafferty, 51, rescued Alfie after he was born and realised he was at risk of abandonment, mistreatment or death due to being conceived by an unmarried woman.

But she has struggled to get citizenship for her little boy because her application to the Home Office was refused – leaving three-year-old Alfie stateless. 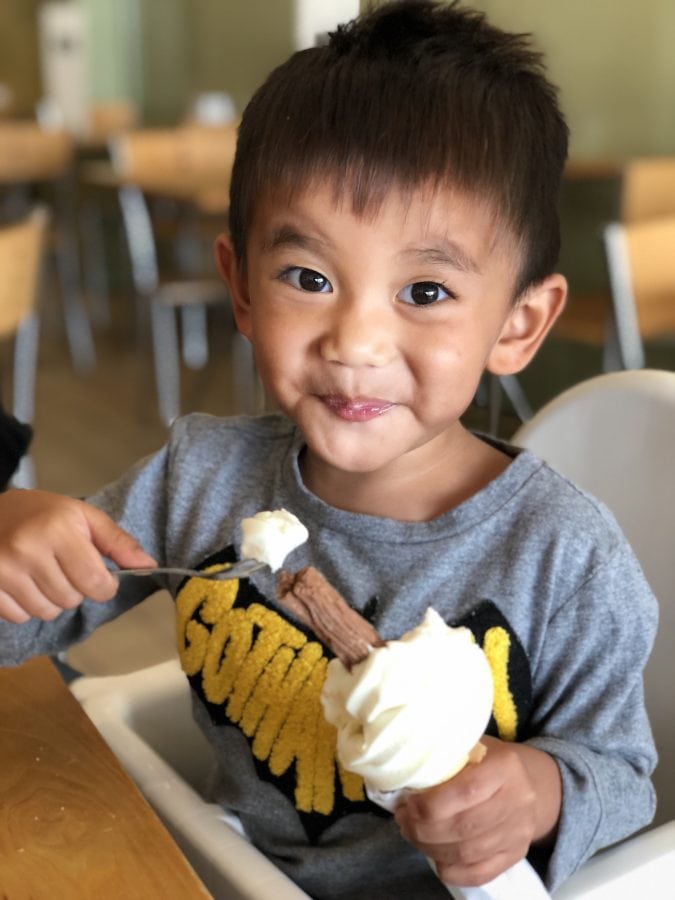 Debbie, originally from Alford, Aberdeenshire works as a security consultant in a south-east Asian country where she adopted Alfie.

She cannot reveal details of the country due to the nature of her employment.

After a failed attempt to get a British passport for her son, Debbie says she is upset at the way she has been treated by the Home Office.

She said: “They have treated us hideously ever since the application was rejected.

“Instead of treating Alfie like a person, they see him as just a number.”

Alfie has a passport under the same nationality as his birth mother but it will not be renewed.

Mum Debbie said: “We’re running out of time. He’s only got one page left in his passport because everywhere he goes he needs a visa.

“It means if I have to move away for work, I can’t take him with me.”

Having a British passport would offer Alfie more freedom to travel with his parents and also grant him the safety net of citizenship in the country.

All the toddler’s documentation shows him as British, so if he was to be deported from his Asian family home, he would be flown to the UK. 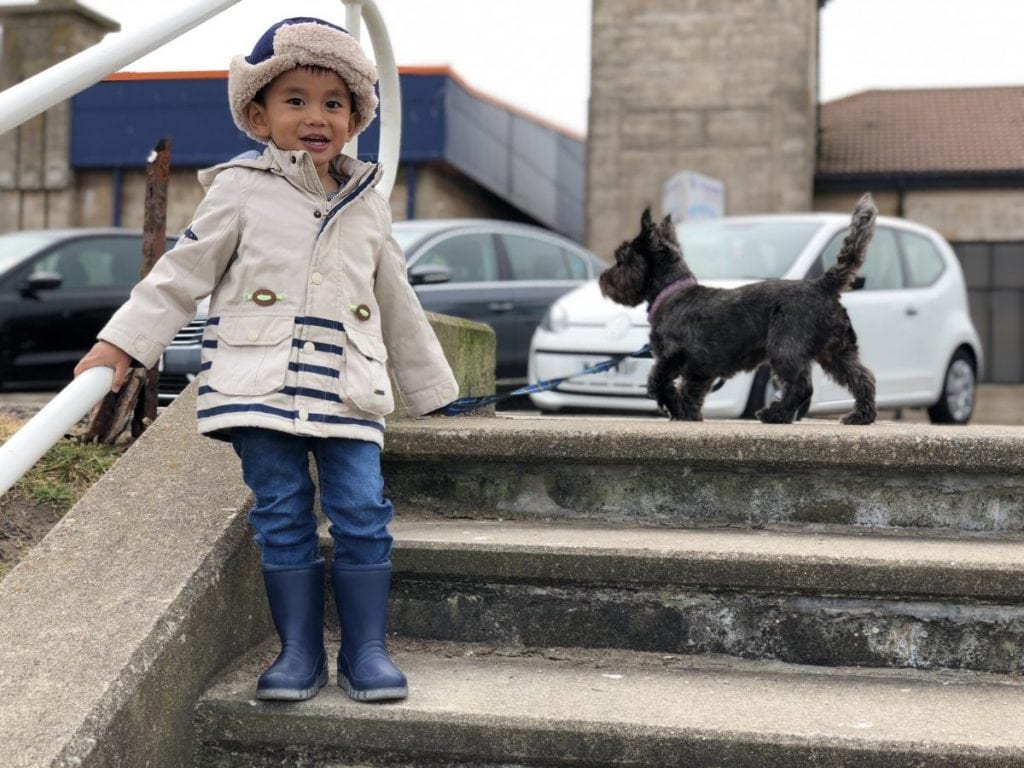 In a letter to the family, the Home Office stated: “The country in which your son’s application took place was not recognised by United Kingdom law at the time of adoption.”

It stated that his case did not meet the requirement because it was “not an adoption under the terms of the 1993 Hague Convention on Intercountry Adoption”.

Debbie appealed this decision five months ago but has still not heard back from immigration officials. 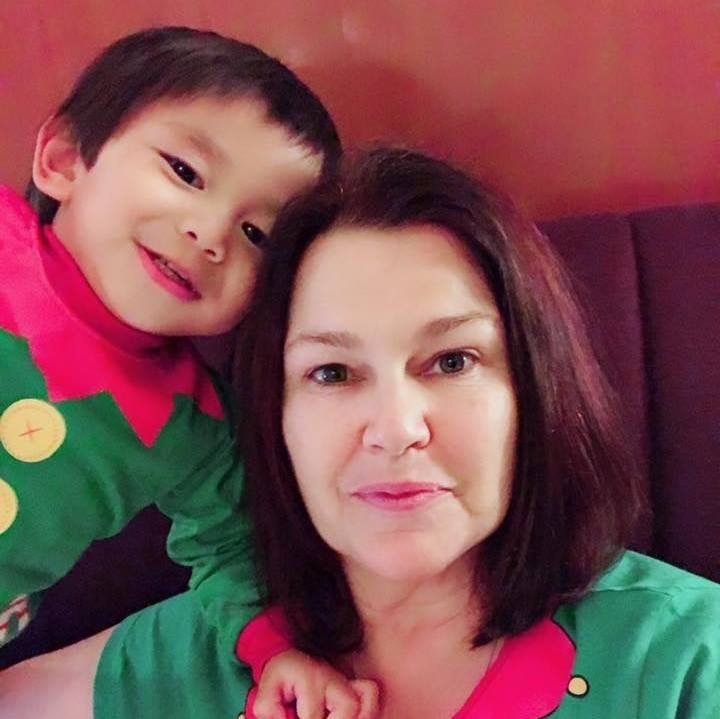 Andrew Bowie, Conservative MP for West Aberdeenshire and Kincardine, added: “The UK Visas and Immigration department have been a complete disgrace.

“A kid’s life has been stuck in limbo for too long and the family deserve better.”

A Home Office spokesman said: “The case is ongoing and so it would be inappropriate to comment.”