New records were set on December 30 for wind power generation and share of zero carbon electricity on the grid. 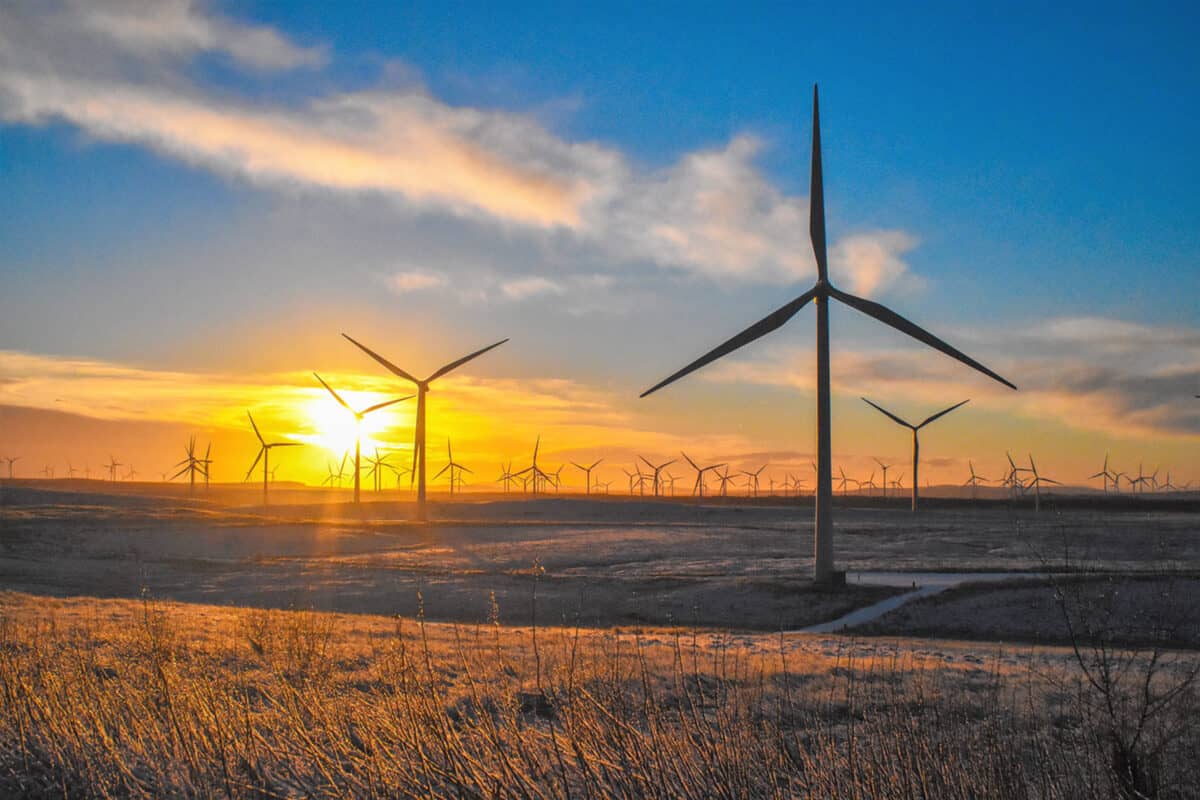 Windy weather at the end of 2022 helped set new records for clean power as the year drew to a close, figures show.

On December 30, a new record for wind generation was set, with 20.91 gigawatts (GW) of power coming from offshore and onshore wind turbines, Britain’s grid operator confirmed.

It was the third time Britain’s fleet of wind turbines set new generation records in 2022.

A new record was also set for the share of electricity on the grid coming from zero carbon sources  – renewables and nuclear – which supplied 87.2 per cent of total power, National Grid ESO said.

It shows the British grid is getting closer to times when there will be 100 per cent zero carbon operation.

The records were set amid windy weather and low electricity use, the operator said.

The annual share of UK generation coming from zero carbon sources – renewables and nuclear – has been around 55 per cent to 59 per cent over the past couple of years.

While renewable power generation fluctuates with the weather, increasing amounts of wind capacity is being installed across the UK.