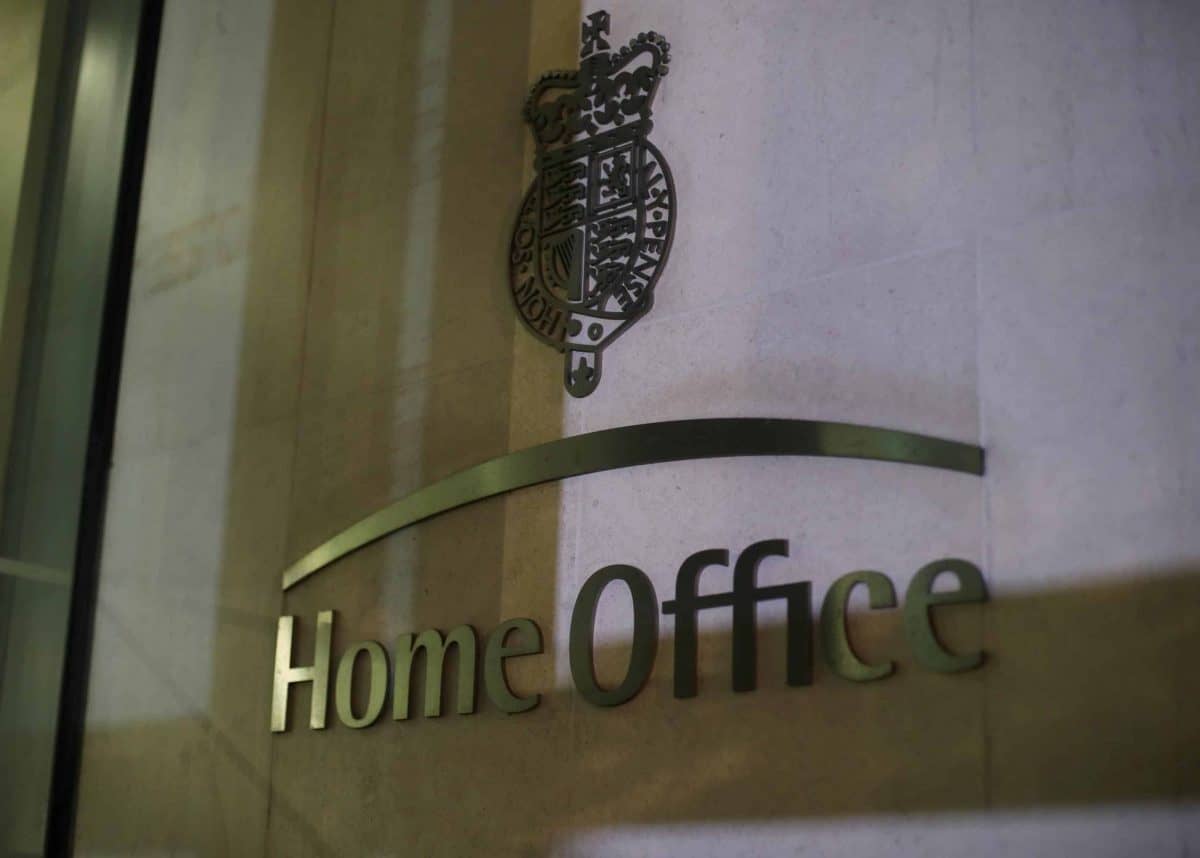 Compensation payments for victims of the Windrush scandal are taking too long to be paid, campaigners have claimed as they hit out at the “slow and onerous” Home Office process.

The Black Cultural Archives (BCA) group, lawyers acting on behalf of some victims and other activists said they are yet to speak to any victims who have received a final payout, with many waiting months for a response.

Organisations and lawyers representing around 100 victims criticised the way claims need to be submitted, telling the PA news agency the complicated process was causing further “trauma”.

The Home Office said it was “wrong to claim that no compensation payments have been made”, but refused to confirm how many had been finalised, saying more information would be provided in due course.

Arike Oke, BCA’s managing director, said although the group supports the scheme, “it is yet to provide payments for people who have suffered, and are suffering, as a result of government errors and policy”.

“The scheme itself is difficult to access and causes additional trauma to those already made to suffer by asking them to navigate further unduly onerous and unnecessary amounts of evidence to be granted the compensation they are due.”

Jamie Beagent, partner and head of human rights at legal firm Leigh Day, who is representing around 30 victims, was among lawyers who told PA “absolutely nothing” had been offered in formal payouts to any of his clients so far and he was not aware of anyone else who had been paid.

He added: “I think the scheme has been handled very, very badly. What little trust and confidence there was in the scheme has quickly dissipated, given the delay and complexity of it.”

He said reports of victim Glenda Caesar’s £22,000 offer, which she said she rejected as “crumbs” after being out of work for a decade, was the “first indication” of how the Home Office was approaching the scheme and this made him “worried”.

“The scheme should be managed by a separate department. The Home Office still does not understand the complexity of it.”

He described the latest taskforce meeting with the department, which he attended last week, as “futile”, adding: “It took place just before the election so the officials said they couldn’t tell us anything.”

Dawn Hill, chairman of BCA’s board, also attended and agreed, saying it was “unhelpful” not having any information so there could be some understanding about how the scheme was progressing.

She added: “It’s going very slowly. Somebody needs to get a grip of this whole situation.”

BCA, the largest UK source of black British history and culture, is hosting a public meeting next month and a series of free legal surgeries in a bid to help those awaiting compensation.

Ms Oke added: “Those landing cards that would have led to citizenship being confirmed should have been in our archives.

“For our history and our presence in the UK to be held in such scant regard is shocking.

“We are here to correct those errors in judgment, to correct the omissions and erasures from mainstream history and to reassert that we were here before, we are now and we’ll be here in the future.

“We stand with the people affected by the Windrush scandal in making sure this never happens again, and will be helping them to claim the compensation they are absolutely entitled to as British citizens.”

A Home Office spokesman said: “We are determined to right the wrongs experienced by the Windrush generation”, adding that the scheme had been “carefully designed with independent oversight so that it is as easy to use as possible”.

“The scheme aims to provide a decision to applicants as soon as possible but it is right that we take the time to ensure these are dealt with properly.”

Victims who are unhappy with the offer made can request a review and, after that, an appeal.

Independent advice and assistance is available for those completing claims, the department added.

Up to 15,000 eligible claims are expected to be lodged for the estimated £200 million fund under the two-year initiative, from people facing difficulties demonstrating their immigration status.

The funds will not be split between victims. Each application will be assessed individually and a level of payout decided, the Home Office said.